Interview with Anwyn Rowberry from Evie and Lola

When Anwyn Rowberry returned from maternity leave to discover there was no job for her (and sued her employer for constructive dismissal) she became disillusioned with the corporate world. Read how she started her own business, Evie and Lola, instead.

What is your career background?

My career was in sales, account management and customer service. I went through the Enterprise Rent a Car Management Trainee program and progressed to Branch Manager and then Department Manager at their call centre. I then moved to a demographics company, where I worked for six years as a senior sales consultant before leaving to have my first child.

I had every intention of returning to my career after taking a year out with my baby, but unfortunately, there was no job for me when I returned! The company had essentially given my job to someone else.

Clearly, they are not allowed to do that, so I took them to an industrial tribunal and won my case. Unfortunately, taking a company to tribunal for constructive dismissal is a long process – it took over a year to get to court.

This was an extremely worrying and stressful time and by the end of it, I decided I just didn’t want to go back to that corporate world any more. I was completely disillusioned and had lost quite a lot of confidence. I had also by then fallen pregnant with my second child.

How did it change once you had children?

Before children, I had a stressful job with targets to meet, meetings all over the country and a round-trip commute to the office of three hours.

I didn’t mind all of that when it was a job I enjoyed, earning good money, and with good career prospects, but once I had my daughters, those things didn’t matter any more. I just couldn’t justify the stress and time away from the children – especially now that I didn’t want to go back to that environment!

What do you do now?

I played around with a few different things to keep me busy. I am not used to not being busy, or not earning my own money. That was a big issue for me for a long time – especially since not returning to work had not really been my decision.

I did a bit of network marketing and really enjoyed the social aspect of that, and the fact that I was working for myself and not answering to a corporation. In the meantime, I learnt to sew and made clothes and gifts for my girls and their friends.

People started suggesting I sell what I made, so I set up Evie and Lola – just selling little bits and bobs through Facebook and Etsy.

What inspired you to start Evie and Lola?

I wanted to work for myself. I wanted to be available to my children at the drop of a hat if they needed me. I wanted to have bride in my work and build something for myself, and the best way I could see to do that, was to build my own business.

What kind of products do you make and sell?

I have made and sold all kinds of things. From lavender bags and bunting, to teepees and princess dresses – if it can be sewn, I will happily make it for you!

My biggest successes have been ‘colouring book’ cushions that come with a set of fabric pens, to colour in the pictures, and ‘princess’ dresses – that are stretchy ‘skater’ or t-shirt dresses, made in the style of various princesses and other disney characters.

Mums love these because the kids feel like they are dressing up as their favourite character, but they are dressed completely appropriately for nursery or a trip to the supermarket – they are comfortable and not made of those scratchy fire-risk materials!

Why did you also start running workshops?

My youngest daughter was about to start nursery and I was at the point where I could start ramping up my business and taking it seriously. It had really been a hobby up until that point. I had plans for the princess dresses, but something was holding me back.

A friend recommended I join a ‘Bird Table’ business coaching group that operates in Bedford. I went along and really early on, in one of the early sessions, it became apparent that I was not utilising my strengths – communication, networking and social skills – while I was sitting at a sewing machine!

I loved being creative and spending my time being crafty, but I didn’t want to do it on my own! I started talking to people about the idea of the craft workshops, and it got a really good response, so I thought I’d give it a go!

What have been your biggest hurdles in starting your own business?

Believing in myself! When a company you have worked for for six years, in a role that you were very successful at, decides they don’t want you back, just because you had a baby, it knocks your confidence quite a bit.

I had to overcome the thoughts that I had lost my career, that I had trained for ‘more’ than this, that I should be earning more money, and generally that I wasn’t worth as much as before. You really just have to have faith in yourself and business idea and go for it.

I am lucky that there were minimal start up costs to my business and I have had a lot of support from my family and friends. There is an awful lot of support available for small and creative businesses in Bedford, where I live, and whenever I have a confidence ‘wobble’ I just go along to a local networking group for a bit of encouragement!

And your proudest moment to date?

It makes me so proud when I hear people telling others how much they enjoyed my workshops, and also when I see them wearing something they have made with me, or displaying a creation proudly in their home.

Who is your ideal customer?

My workshops are aimed at people that don’t believe themselves to be crafty, but would like to be. I believe it’s important for everyone to express some creativity – it’s very relaxing to make something with your own hands and is the perfect antidote to a stressful way of life.

My workshops are sociable – there is often a meal, cake or wine involved, and people feel comfortable coming along alone, because there will always be something ta talk about and no awkward silences!

I have daytime workshops that are suitable for mums with kids, because the kids get entertained with storytime while the mums craft. I also have evening workshops that centre around a supper club, or a glass or two of fizz.

How do you reach them? What’s your marketing strategy?

I am starting slowly and advertising mostly through social media, networking and word of mouth. My costs are low and I still have my children t look after, so a slow growth is working for me. There’s no need to go from zero to full speed straight away!

What’s your vision for your business?

I would love to be operating workshops in neighbouring towns and ultimately open up my own crafty premises, where I can hold my own workshops, but also hire out space for other people to use for courses, clubs etc.

How do you fit it around your family?

I run my classes either while my children are at school and nursery, or in the evenings once they are in bed.

I try to limit the evenings I’m out of the house, but I do end up out more than I’d probably like to be. The trouble is, when you’re really enjoying your work, it’s hard to say no!

I think the key to fitting your business around your family is to always remember why you are doing this in the first place. I want to be here for my kids at the times they need me, so I won’t book work in to those times.

What are your top three business for other aspiring business mums?

Find out more about Evia and Lola on their website. 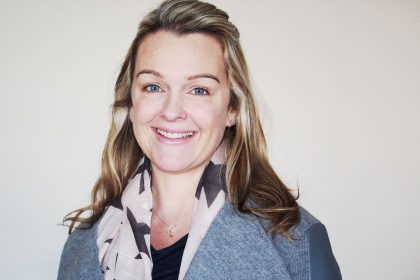 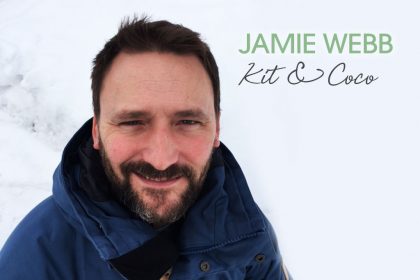 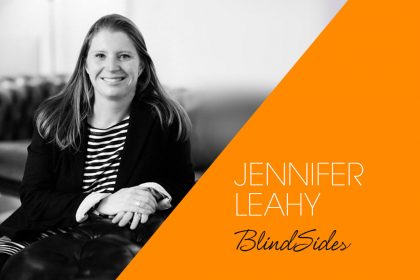 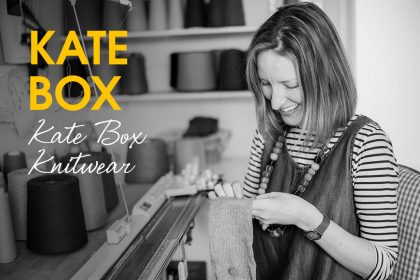 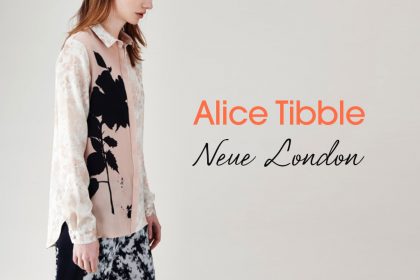 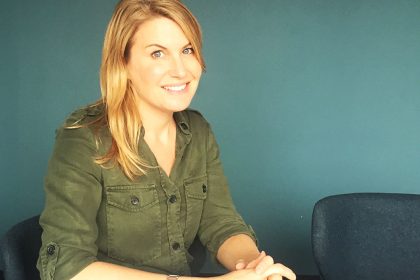 Interview with Alex Farrell, CEO and founder of Gift Wink