How to trade with Doji candlestick 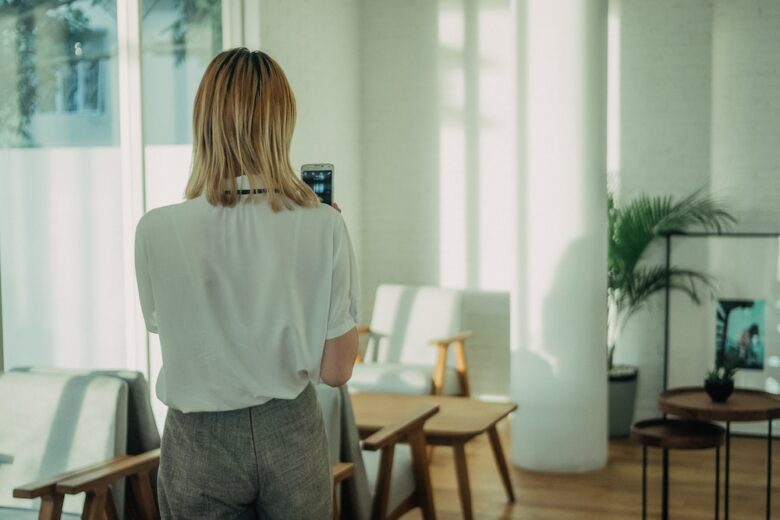 Words like “strengthening” and “weakening” can be confusing if you’re new to Forex trading. You might come across them in a Forex news article when the currency markets seem to be going down. But what do they mean?

The Doji candlestick is a sign of indecision in the market. In other words, nobody knows which way to go right now.

The Doji shows up when the open and close are virtually the same price. A Doji’s flat-looking body is a sign of balance between buyers and sellers, therefore making it one of the most versatile and reliable trading tools a trader can have.

If the market breaks a previous high and goes down, try not to get excited. Wait for the market to pull back; this might be your opportunity to buy more forex pairs at a cheaper price.

How to read a Doji candlestick chart

You must remember that there are three kinds of Doji candlesticks: The Short-Legged Doji, the Long-Legged Doji, and the Dragonfly Doji.

The Short-Legged Doji indicates indecision in the market. Unlike other candlestick formations, these candlesticks don’t look biased in either direction. The body and wick of the candle are almost equal in length (or volume), leaving traders wondering which way to go. It’s prevalent to find a series of four or five of these candlesticks over a few weeks or months.

The Dragonfly Doji is an even rarer variety. In this case, the wick and body are not equal in length. Instead, the body is very long, while the wick is slightly longer than the body. These candlesticks tend to show up around a trend change, signaling traders that something has changed in direction.

The Long-Legged Doji is similar to the Short-Legged Doji, except the body is much longer and narrow. Like its counterpart, it indicates indecision in the market.

The candle’s wick and body vary in length as well as color. Longer wicks mean a quick move or reversal (if it’s black), while shorter wicks mean a slower move or consolidation. As always, you want to look at the whole candlestick chart to confirm what the Doji is telling you.

How it can help Forex traders

The following is a typical scenario where the Doji will help you. Imagine that you’re looking at a pair of charts, one from one month ago and another from today. You note that the pair is currently trending downward or sideways (depending on your time frame) and that it’s not a good time to buy. The pair is bearish at the moment and is likely to keep heading lower over the next week or so.

However, you notice that the Doji candlestick from yesterday means that nobody knows which way to go right now. In other words, you’re likely in for a temporary bit of consolidation before going lower again. Support will likely hold, and the pair will bounce higher within the next few days.

Now, the pair may drop lower and continue heading down. However, the good news is that you have a likely bounce coming. It’s just a matter of waiting for the bounce to happen.

Wouldn’t it be nice if you could predict how long this consolidation phase will last? Well, you can! One of the most accurate ways to do this is with “median line support/resistance” (as described in my previous article on Candlestick Charting).

What is the Median Line?

The median line is a line between two points on the chart. The first point must be a swing low, while the second must be a swing high. Once you identify these two points, you take them and connect them with a straight line.

There are two ways to use this: Identify support or resistance levels. Since the median line connects two swing highs or lows, the price will likely stop at this level for a time (either for a bounce or to consolidate).

If the price bounces off this line, it’s a good sign that the market will be “in a range” for at least a little while. If the price breaks the median line, that means it will continue moving the way it was going before (whether higher or lower). To identify where to place your stop loss. Since the median line connects two swing highs or lows, you want to place your stop loss below support and above resistance.

In the scenario I’ve just discussed, you could go into a trade once the price starts to bounce off the median line. You’d want to place your stop loss at a 20 or 30 pip distance below support (where it bounced off). That way, if the price breaks down again and heads lower, you’ll still be in the trade with a good risk: reward ratio.

You can also use other tools like Fibonacci retracements combined with the median line.

Combine the Doji candlestick with other charting techniques

Combine the Doji candlestick with other time-tested charting techniques. You’ll be in a better position to profit than if you were to trade blind.

Candlesticks are one of the most important indicators that forex traders can use because they give us immediate feedback on market sentiment and direction. The Doji is one of the best candlesticks to use because it indicates a lack of consensus, which most traders seek.

It’s important to remember that the Doji can signal any kind of reversal. It can mean that the market will soon head higher or lower, indicating a continuation (going sideways). It’s very common to see a series of Dojis in several different time frames. The key is knowing which way the price will break and how long it will take for that move to happen.

The Doji candlestick is a very reliable indicator. However, you still need to look at the whole chart (and other indicators) to make sure your analysis is correct. It’s also essential that you don’t rely on just one indicator. Combining tools like the Doji with other time-tested charting techniques can help you determine which trades will be profitable and which ones will not.