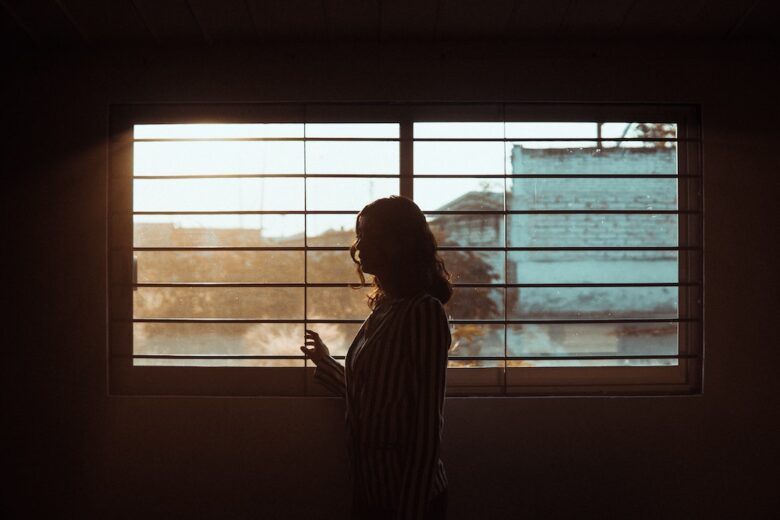 Are you in an abusive relationship? Find out what controlling and coercive behaviour is, and how to get help to leave your partner.

Although there is limited official data so far on the impact of repeated lockdowns on domestic abuse, between April and June 2020, there was a 65% increase in calls to the National Domestic Abuse Helpline, when compared to the first three months of that year.

Domestic abuse is prevalent in all societies, prevalent in all walks of life and it isn’t just limited to violence. Controlling and coercive behaviour in intimate or familial relationships became a criminal offence in the UK in December 2015.

While “controlling” and “coercive” behaviour are not legally defined terms, the Home Office Guidance provides the following definitions:

Coercive control has many guises and often builds up subtly over many months and often over several years. Typically, the abusers are cunning and manipulative and often outwardly charming to friends and family.

Classic examples of coercive control include isolating a person from friends and family, monitoring a person’s whereabouts and online communication and taking control of every aspect of a victim’s life, for example what you wear or how you spend your time.

Emotional abuse in the form of gaslighting and financial control are also classic signs and should serve as red flags. For example, does your partner scrutinise everything you spend or make you ask for money to buy basic items?

As a family lawyer, I often see clients who are keen to leave unhappy relationships, but who are not aware that they are being abused. It is only when they start to outline the behaviours that they are commonly subjected to that this becomes apparent.

How a solicitor can help you leave an abusive partner

While a solicitor will not tell you what to do, we can provide you with support, outline options and help you build an action plan.

Although coercive control is illegal, the burden of proof is less in the Family Court than that required by the police, and this means that there are legal steps a solicitor can take to help remove an abuser from his partner and children at an earlier stage.

We can make an emergency application to the Court for a non-molestation order, which is an injunction that prohibits an abuser from using or threatening violence, intimidating, harassing or pestering a person. An order can prevent the abuser coming within a certain distance of you.

It can protect you against behaviour that by itself may not be a criminal offence, or in situations where the police have responded to a 999 call but then taken the view that there is insufficient evidence to charge your abuser with a criminal offence such as assault. If you have a non-molestation order in place, then the police can arrest your abuser for the offence of breaching that order.

Alternatively, we can apply for an occupation order, an injunction which gives the victim a right to live in a property to the exclusion of the abuser. It can also deal with issues such as who pays the mortgage and bills in the interim. Pre-Covid, an emergency application could be made in person to the Court and the injunction put in place almost immediately.

The courts are slowly getting back up and running and although applications are now made by email, injunctions are usually in place within two or three weeks.

If you are married, we can apply for a divorce and help in the division of your finances. If you are unmarried, we can help deal with joint assets such as a family home or jointly owned business, and with children we can help with child arrangements so that you do not have to see your abuser during handovers.

Where to find support to leave an abusive relationship

While it takes an enormous amount of courage to leave an abusive relationship, there is support available. An appointment with a family solicitor is often a good place to start but if finances are an issue, as is often the case when a partner uses financial control, please bear in mind that many law firms will offer free consultations, and they may be able to provide advice on litigation funding options.

Otherwise, you can also seek pro bono advice from the National Domestic Abuse Helpline or the Citizens Advice Bureau.

Victoria Teymourian-Yates is a solicitor in the family team at Laurus, the London law firm.