How to identify and overcome your limiting beliefs 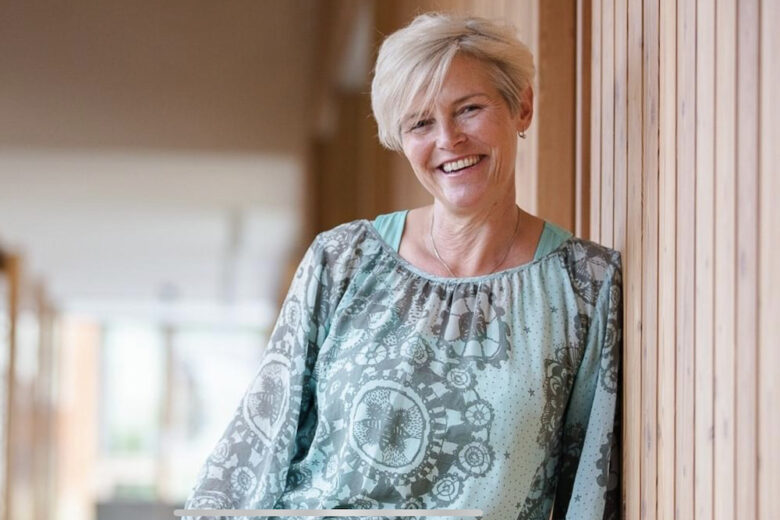 Are you being held back by something you assume is a truth? Find out how to identify and overcome limiting beliefs – and live a fuller life.

Limiting beliefs tend to be ingrained within us, rooted in past experiences and trapping us in a negative state of mind. As a result, they can stop us from experiencing life to its full potential, prevent us from achieving success in our careers and lives and play havoc on our mental health and wellbeing.

It is only when we understand what our self-limiting beliefs are, through working on our self-esteem and self-awareness, that can we overcome them and live our lives fully, achieving what we are capable of.

What a person believes is just neural coding

Think about your beliefs throughout your life. Some of them have changed, right? Do you remember when you were a child and believed in things like Santa Claus, the tooth fairy or the Easter bunny? When you were little, these things felt so real and you believed in them so wholeheartedly.

Reading this, you probably have memories of what that wholehearted belief felt like for you, but you now know that Santa Claus and the tooth fairy don’t exist. That belief is no longer true for you. You have changed your beliefs about things you once felt passionately were an absolute truth for you.

We also have social beliefs of how we should conduct ourselves. Let me give you an example: imagine you are in a restaurant having dinner with a friend and somebody behind you lights up a cigarette. You’d likely be horrified. This person is not only breaking the law, but also violating something that you believe is true: people should not smoke in public places.

Now let’s rewind time back to the early 2000s. If the same thing happened then, what would you do? You might find it annoying, yet you wouldn’t have the belief that it was unacceptable.

Our beliefs change with time, often without us realising it. It happens under the radar and it takes time. We can change what we believe because all beliefs are just neural coding – information processed by our neurons.

Given that we can change what we believe about things external to us, we can also change our beliefs at our core. Change is easy once you grasp the fact it comes with a level of discomfort, but this discomfort is only temporary. It is just you connecting with the pain so you can know how to move away from it.

Beliefs are the only thing holding you back

Whatever your answer to the question, it will give you an idea of the limiting belief you are wanting to move away from. Sometimes, all we can see are the symptoms of our limiting belief. These symptoms might look like statements such as “I lack confidence”, “I run around trying to please others”, “I compromise my happiness” or “I think I don’t have much to offer”.

These are symptoms because they are the effects of the limiting belief; they are not the cause. Notice that none of these are ‘I am’ statements. Core limiting beliefs usually start with ‘I am…’ and whatever follows will define you.

What is your limiting belief?

Beliefs have a hierarchy. The deeper down we go, the more weight and power the limiting belief we find has. Think of a limiting belief that operates at the core of you being a little like a weed in your garden.

Your aim is to pull the weed up from the roots, rather than cutting the weed down bit by bit and saving the root until last. Then the whole weed comes out of the ground. You want a deep deletion of the core limiting belief, the one that is going to give you the best bang for your buck rather than you having to come back week after week to hack at the weed. It takes courage to go that deep.

Limiting beliefs tend to look like ideas such as: “I am not good enough”, “I am a mistake”, “I am not a nice person” or “I am not enough”.

If you were to have a guess, what would you say is your limiting belief? How does this show up in your life? Once you have an idea, just identifying it is powerful. A limiting belief is only a neural network, but this network will get stronger as time goes on. The symptoms will amplify and the belief will gain more power.

How to delete your limiting belief and install a new one

Now you know your deepest unknowns, what do you do with that information? You need to connect with someone who knows what they are doing, is trained and has experience with the belief-change process.

Knowing what you know now, you have a different way of thinking, which makes it so much easier for the expert facilitating the belief change. In many respects, you have done the hard work in uncovering or getting close to your limiting belief. The great thing about changing your beliefs is that the change lasts.

What you have learned so far has taken you on a journey of self-discovery. You will know what is not serving you and what the limiting belief symptoms that are showing up in your life are. You probably won’t know exactly what that limiting belief is yet; that’s okay, you know the essence of it.

Dr Amanda Foo-Ryland is a TedX and international keynote speaker and author of ‘Knowing You’. She has more than 30 years of experience in human development and coaching.

Originally from the UK, Amanda now lives in Portugal where she runs Your Life Live It which she founded in 2008.

Published on Jan 24th, 2023 by Hannah Martin
We use cookies on our website to give you the most relevant experience by remembering your preferences and repeat visits. By clicking “Accept”, you consent to the use of ALL the cookies. However you may visit Cookie Settings to provide a controlled consent.
Cookie settingsACCEPT
Manage consent