How to cope emotionally with a failed business venture 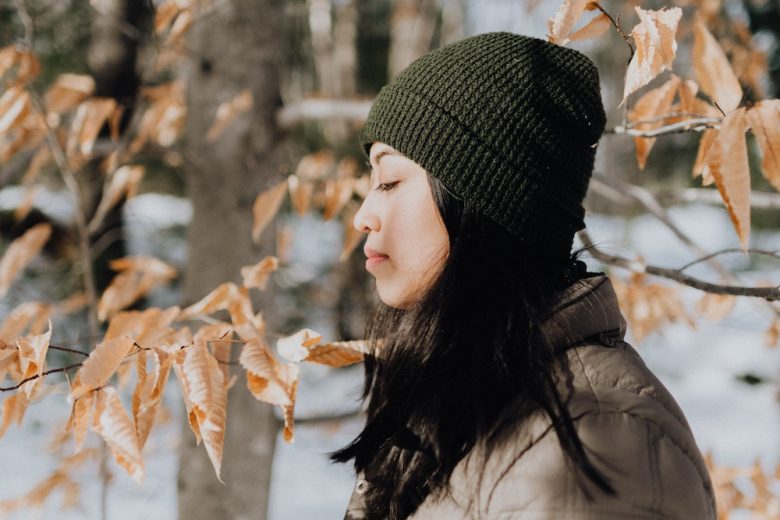 Everyone knows that starting a business comes with risks. And while it can feel that it’s more possible than ever to to succeed, failure still happens frequently.

In reality, about half of all businesses fail within their first five years. This can be a hard pill to swallow. Not only did you invest time, energy, and money into your business venture, but you also invested your emotions and hope.

So, if things don’t go according to plan, it’s only natural that you’ll feel down.

It’s quite normal to fear failure. And, while some people are able to brush themselves off and try again right away after a disappointment, others struggle to move past it.

Some become so down that they end up depressed and require medication, therapy, or even try tms treatment near Los Angeles to get their lives back on track.

Failing at something you worked really hard on is going to affect you emotionally, but it doesn’t have to consume you. Here are some suggestions to help you overcome your feelings.

It common and natural to want to try to avoid overwhelming emotions. Because it can be painful to deal with, we prefer to ignore them with distractions or pretend that everything is okay.

The problem with this is that these emotions will eventually build up and wreak havoc on your life. You begin lashing out at others for no reason, your concentration is thrown, and you feel worse for longer.

So instead, simply allow yourself to go through your emotions. Feel the pain of the failure. If you need a form of release, find a healthy one like writing a journal, or going for a jog.

Another issue that people have with overcoming the failure of their business is believing they are the failure.

When you feel like a failure, it can sit with you and make it difficult for you to ever want to try anything risky or new again. But, while there may have been things that you did or didn’t do that resulted in your business not being as successful, it doesn’t mean that you are a failure.

The sooner you can look at this failure as a mistake (part of being human), or even just bad luck, the easier it will be for you to get past it.

Learn from your mistakes

After you’ve allowed yourself to feel the pain, sadness, or frustration of your failed business, and have come to terms with the fact that you are not a failure, it’s time to assess the situation.

Take a look at your business and try to identify what went wrong that may have caused it to fail. Don’t beat yourself up for every mistake or poor decision you uncover. Instead, use this as a teachable lesson so that it doesn’t happen in the future.

You’ve grieved the loss of your business, accepted the fact that you’re human, and learned where things went wrong. There is only one thing left to do at this point: get back on the horse.

Though it may seem more intimidating than ever, walking away from something you really wanted doesn’t lead to a satisfying life. So sit down and create a new business plan, making sure to iron out the kinks from before.

Then, when you have the finances and resources to begin again, try it. You’ll be surprised at what may happen your second time around.

If your failed business venture is really getting the best of you, don’t keep it to yourself. Instead, reach out for help. Whether this is the support of your family and friends, talking to a therapist, or finding a business mentor to help guide you, you don’t want to remain stuck in these feelings.

There is no surefire way to know that your business will succeed. You can have the best intentions and a great idea, but it can still fall short of where you need it to be.

Instead of allowing this one mishap to cripple you with fear and prevent you from developing something great, learn how to get past the overwhelming feelings so that you can get back on the horse and try again.