How to achieve FIRE: financial independence or retire early 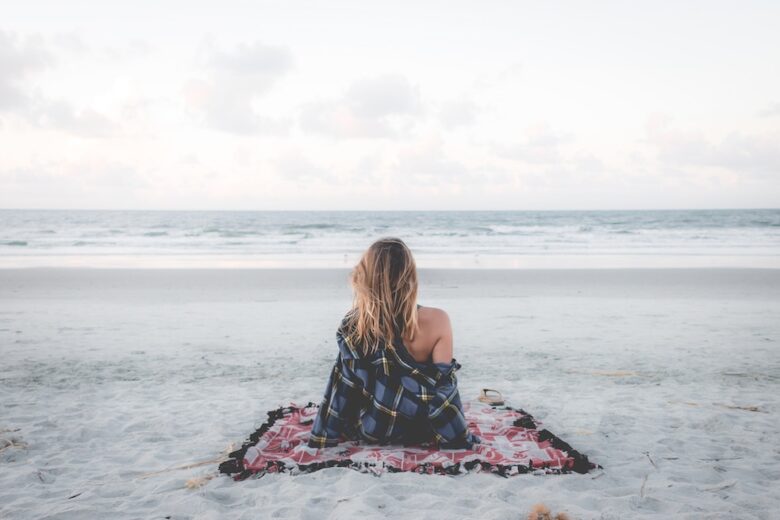 Often find yourself dreaming of giving up work in a few years, but think it’s a fantasy? Find out how to achieve FIRE – financial independence or retire early.

Retiring early isn’t even a consideration for most people. It’s a given that we need to work hard until we’re older, say, around 65, and then we can take it easy and enjoy our twilight years. Pretty much all of the retirement planning is geared towards this kind of scenario.

Retiring early is considered a luxury only rich people can afford… or at least that’s the general impression. However, what if it was incorrect, and you could achieve financial independence before traditional retirement age?

There are many ways to either become financially independent or even to retire early. It’s called the FIRE (Financial Independence/Retire Early) movement. It takes a lot of careful planning and to redefine what it is to be retired, but if you don’t want to be stuck in an office for the next 30 years then you should definitely make some moves to avoid it.

In this article, we will go over several things you can do now to be able to retire much earlier.

1) Make your money work for you

Each dollar that you have saved right now has the potential to go to work for you. It’s almost like having a little army of elves that go out and come back with more money. Basically, it’s investing. If you put your money in the right places, then it can make money while you sleep.

There are many ways to park your money so that every dollar saved can be earning you even more. This will jump start your early retirement or create conditions which make you financially independent.

This income assets list should give you some ideas, but the basic idea is that you should be putting money into investments. Things like index funds, peer to peer lending and real estate are all ways to make passive money that compounds over time.

This is the part that trips people up when they start thinking of retiring early. Getting frugal makes it sound like you have to eat gruel every day to be able to afford retiring early.

This is not the case. It simply means cutting out wasteful spending and spending money where it counts. You can do things like buy bulk when it comes to grocery shopping for essentials, for example. So, rather than buy boxes of cereal, you get some in bulk. Or instead of canned beans, buy them dried. Over the course of a year, you’ll save hundreds by doing this.

Kids grow out of clothes fast, so buy from a thrift store instead of new every time. You can often trade your kids clothes and toys for other items by joining bartering forums or upcycling groups.

Doing these small things can save you thousands per year and not feel like you’re sacrificing your quality of life.

To really boost your saving and investing, you need to bring in some extra money. By taking on a side gig you can cut years off of your retirement age. You can either take on a second part time job, or even do some work from home type of jobs online.

If you are really motivated, then you can create an online business to make extra money. In fact, this business could also be continued after you retire so you don’t even need to live off of your retirement funds.