How positive procrastination can skyrocket your productivity 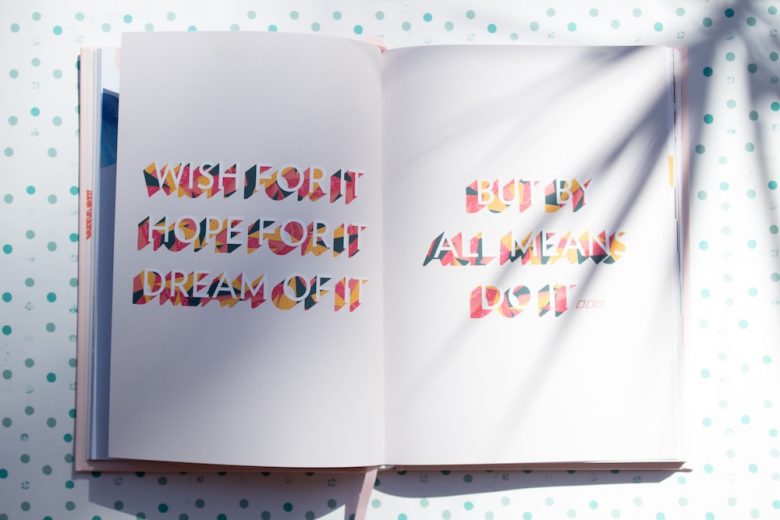 Could procrastination actually help you get more done? Find out how being methodical in putting off tasks can actually boost your productivity.

Technology has empowered us to get a lot more done, especially over the last decade or so. Businesses are seamlessly integrated with lightning-fast internet, on-the-go apps and Cloud-based software. As a result, it feels like we can do anything.

But feeling like you can do anything means you often feel you have to do everything. And those endless possibilities are making us less — not more — productive.

A study by HubSpotfound that the more tools workers had at their disposal, the less efficient they were with their time.

“In today’s hyper-connected workplace, it’s easy to fall into the trap of feeling like you have to take on everything at once,” says  Brian Johnson, Operations Director at leading digital and marketing recruitment firm Forward Role. “The problem is that, without knowing where to start, it’s hard to get anything done at all. We need to find a method that allows us to focus without cutting ourselves off from the technology that is designed to make work easier.”

So what do experts think is the answer to our tech-induced woes? Bizarrely, it’s that age-old foe of the workforce: procrastination.

What is ‘positive procrastination’?

‘Procrastination’ is a bit of a dirty word. That’s because, according to author John Perry, most of us are doing it wrong.

Perry argues that positive procrastination is the key to sustaining a high level of productivity because it helps us leverage the ‘get on with it’ instinct we have when we’re closer to a due date, without the stress of feeling disorganised.

What are the benefits of positive procrastination?

1) It forces you to focus

Pushing daunting tasks closer to their deadline puts the pressure on — and that adrenaline boost can be exactly what you need to get your task over the line without dragging it out.

Karin Peeters, coach and psychotherapist at Inner Pilgrim, explains that the right amount of pressure can help eliminate distractions. “It can be quite refreshing to have a set amount of time,” she says. “Working to a close deadline increases focus and concentration.”

A small caveat? This won’t work with big projects: just ask any student who has tried to write their entire dissertation the night before it was due. “You need to strike the balance,” says Karin. “Leaving yourself too little will cause unnecessary stress, but too much can leave your mind wandering.”

Instead, break out big tasks into smaller ones, each with their own hard deadline. That way, you can leverage that little bit of time pressure without it being a detriment to the final output.

2) It helps you make better decisions

When you delay a task that is important but not urgent, you can often accumulate new information that can either improve the final product or — occasionally — help you realise the task is unnecessary. Few things hinder efficiency more than time put into tasks that, in hindsight, didn’t really need to be done.

A good way of ensuring you do gather valuable information is by asking questions about a task before committing to doing it. Not only will you start receiving more detailed briefs from team members, but you’ll also identify any logistical issues that stakeholders hadn’t previously considered.

That way, you can leave it to them to determine the best course of action while you work on other, less abstract tasks, meaning no one’s time is wasted.

3) It makes you more creative

Sometimes, jumping into a task or project straight away can close us off from better, more effective solutions we haven’t thought of yet.

“When we resist the urge to take immediate action, we open ourselves up to receive new and fresh ideas,” says Karin. “Sometimes, you need to allow things to unfold without controlling the outcome. Go for a walk, take a nap, listen to bird song. And in this space of positive procrastination, new ideas will bubble up from deep within.”

By deliberately allowing space for new ideas, we don’t have to accept our initial plan as the final version. It allows us to be reactive to new developments and to take an approach we wouldn’t have thought of without giving our mind space to wander.

4). It disables your inner perfectionist

Perfectionism is one of the main culprits for projects going on far longer than they need to. But for many people, it’s very difficult to switch off that tiny voice that keeps saying, “It’s not right yet”.

Positive procrastination affords you a practical way to disarm that voice and be more productive as a result. “For the perfectionists among us, says Karin, “positive procrastination is one of the only ways to adopt that ‘good-enough’ attitude,” because you don’t have the luxury of overanalysing the work you’re doing. Instead, you identify any major errors before getting it signed off.

Put the ‘pro’ in procrastination

Understanding how you can use your urge to procrastinate to your advantage will transform the way you work. You’ll be more prepared, less stressed and — ultimately — far more effective in your attempts to clear that ever-growing to-do list.