How much is free work costing your freelance career? 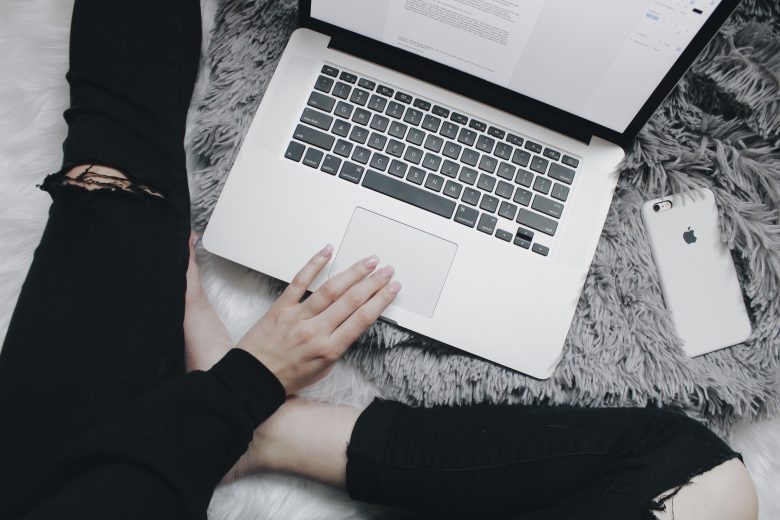 Tired of being asked to lower your freelance rates to compete for work? Or worse, work for free? Find out why free work is impacting all freelancers, and how you can join a campaign to stop it.

We’ve all had them. That client who asks you to spend your valuable time and talent in return for ‘exposure’ or the promise of paid work in the future.

Although unimaginable in any other industry, this is a situation that freelancers and the self-employed face all too often. In fact, a recent survey of over 1,000 freelancers conducted by The Freelancer Club and IPSE revealed that unpaid work is costing each freelancer an average of £5,394 per year.

This stark reality is devaluing the industry and leaving many freelancers unable to financially support themselves or their families. And shockingly, 67% of those affected are female.

This frustrating situation can act as a deterrent for those just starting out on their journey (44% of unpaid workers fall into the 16-29 age bracket).

Creating an inability to get a foot in the door jeopardises entrepreneurship and freelancing altogether. But it doesn’t stop there. One way or another, having to compete with free work affects us all, no matter where we are in our self-employed career. If you’ve noticed your day rate dropping over the years, this is most likely the reason.

Both those proposing and those accepting unpaid work are creating a ‘value vacuum’ in the freelance industry – a self-propagating issue where your skills and time are taken for granted, and clients fish for the lowest price instead of the highest quality of work.

The value vacuum can have a severe impact on your self belief, making the battle against unpaid work both external and internal. Without confidence we can’t produce our best, as Matt Dowling, Founder and CEO of The Freelancer Club has discovered:

“I consult hundreds of female freelancers every year and a lot suffer from self-doubt. One of the first things I like to address is getting them to realise how valuable and vital they are.”

The Freelancer Club is an online member’s club that provides access to paid jobs, networking events, resources, and legal support for freelancers – and 62% of their members are female.

Take a stand and join the #NOFREEWORK campaign

Despite the stacked odds, it’s not all doom and gloom. More women than ever before are actually turning to self-employment (a recent article in The Independent cited a rise of 45% in female entrepreneurship over the past decade), and many are refusing to work for free.

And it’s a wise move. Refusing unpaid work eventually pays off, and not only on a personal level. Ensuring you only deal with serious clients who value your work means you are able to charge your full work. It also raises the standards across the industry, making it a more lucrative place to build a career.

The #NOFREEWORK campaign is also leading the waves of change even further. Based around a simple pledge of neither offering nor accepting free work, it asks businesses and freelancers alike, to sign a petition, upload a #NFW icon to their site or social media channel, and take a stand against unpaid work together, making this issue public and relevant.

The Freelancer Club and IPSE recently hosted a roundtable chaired by The Guardian. Attended by industry leaders, politicians and press, it set out a progressive plan in tackling this issue.

Talented Ladies Club are also proud to have joined the campaign. A former freelancer herself, our founder Hannah Martin says:

“I believe everyone deserves fair pay for good work. As a freelancer I would never work for free on the promise of some future hope of work or other recompense. And as a business owner, I employ skilled freelancers and pay their quoted rates without haggling.”

How to charge your full worth

So how do you stand up to clients who ask you to work for free? Or even just expect you to lower your rates? We’ve published several articles on this topic with advice on how to charge (and get) your worth – and explaining in greater detail why you’re better off avoiding cheap clients. We recommend you read these in particular:

Tired of working for free? Or watching bother freelancers being forced to undervalue their work? Join the #NOFREEWORK campaign here now.

Photo by Mikayla Mallek on Unsplash 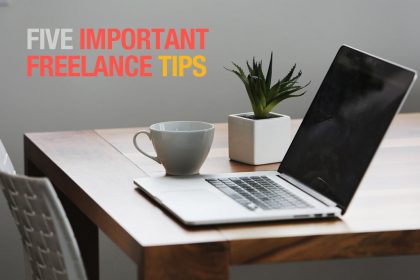 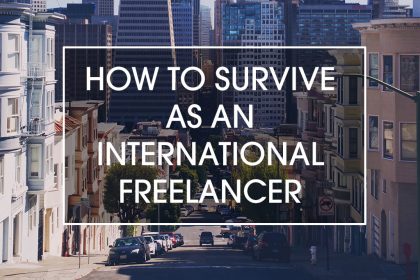 Four tips to help you survive as an international freelancer 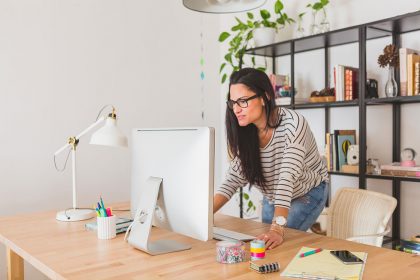 Six ways to handle rejection in freelancing – and keep working 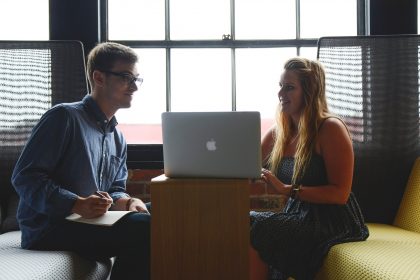 10 ways you can use LinkedIn to find freelance clients 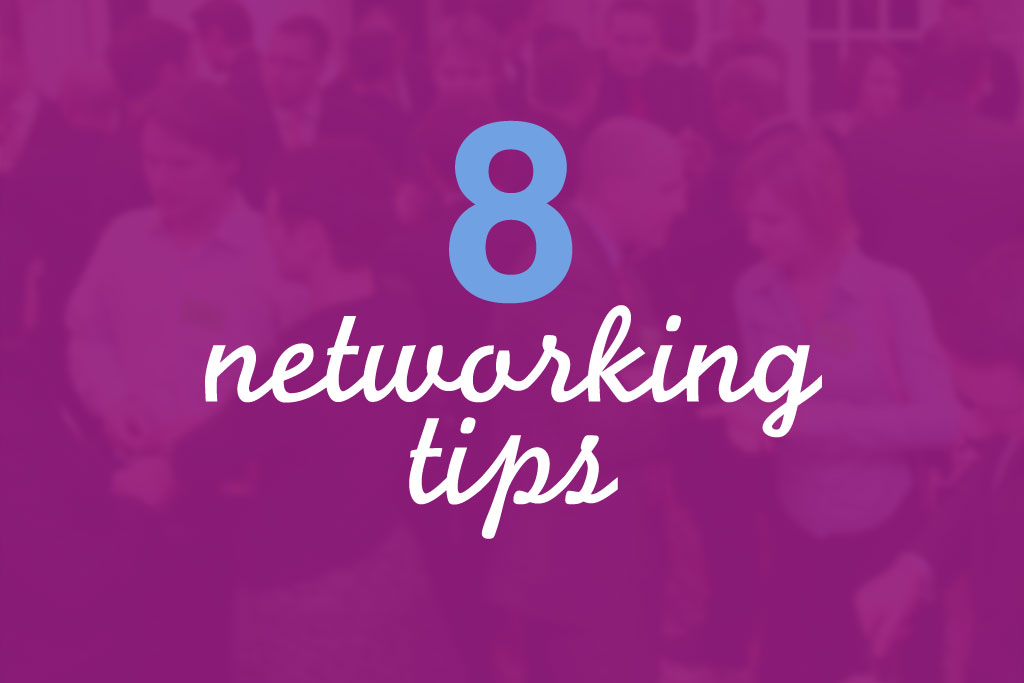 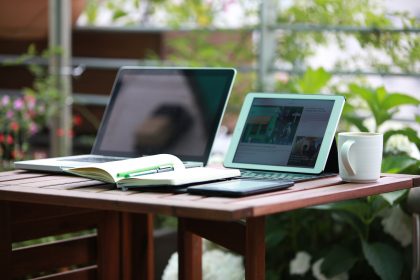