How does machine learning help specialists speed up the software testing process? 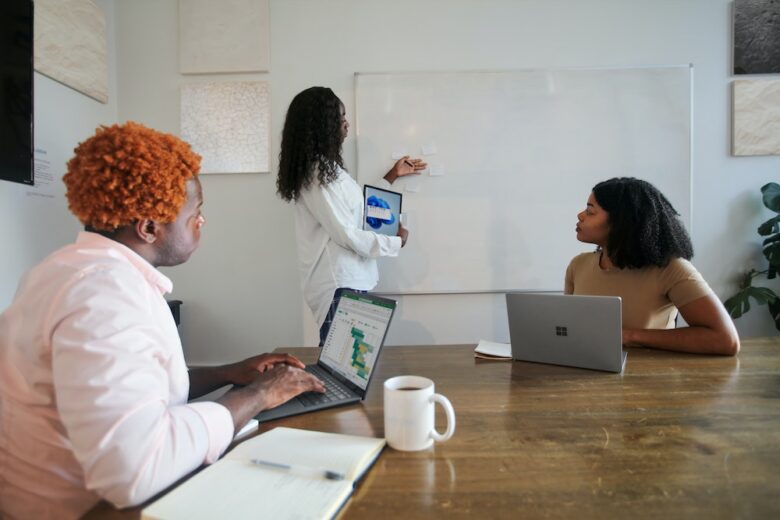 What are the crucial components that make a software solution successful?

Apart from meeting the targeted users’ needs, the app should function flawlessly on all platforms. That’s not an easy goal to achieve since it involves identifying and ironing issues before the release.

Software testing plays an integral role in ensuring the final version is error-free. But the problem with testing is it’s time-consuming and often puts you behind schedule. Developers constantly look for ideas on how to speed up software testing, such as using AI in software testing. So can machine learning assist in accelerating the process?

The short answer is yes. Machine learning plays an integral role in automation of software testing, which provides a fast and accurate way of performing large-scope and repetitive tests.

Unlike manual testing, which demands human participation, automated testing with the help of ML is run by pre-written scripts and ensures more reliable and effective results. Here are more details about ML’s role in automated testing and why you should consider implementing it.

Machine learning and how it is different than artificial intelligence

If a computer applies intelligence to solve a given task, that’s an example of artificial intelligence. Machine learning is a subcategory that helps AI resolve problems. The purpose of ML is for the computer to recognize and learn specific patterns. Once it comes across those patterns, ML acts accordingly.

But what does this have to do with software testing? Engineers used to have only manual tests available. This meant the human workforce had to perform the entire testing process. Apart from effort, this took the time that could be better spent on other project areas.

Today, the manual method is much less present in software testing. Although it will never be completely replaced, automation did take over the majority of tests.

The role of machine learning in automated tests

Machine learning is a technique that participates in performing automatic tests. These tests have a specific determinant that decides the outcome. The process involves analyzing the determinant and identifying patterns that determine the “right” or “wrong” test result.

How test automation can help speed up software testing results

Manual testing is necessary for exploratory and usability tests. But the experts estimate that test automation is suitable for at least 70% of all tests engineers perform during a software development project. Here is how automated tests can accelerate the process and ensure you stay on schedule!

No need to include humans in the testing process

During these times of crisis, even the biggest companies need to run a tight shift in finances. That’s why maximizing employee productivity is imperative. Automated tests only require an engineer to program them, but no one has to be around during the process.

Your employees who used to perform the tests can now focus on other areas. This minimizes the risk of being behind your schedule and helps release the software as planned.

Automated tests use computer power to perform the desired analysis. Machines can often process data at a faster rate than humans. Another reason why automation speeds up the testing process is that computers can work 24/7. Nobody has to be in the office for the test to run. Computers can work during nights, holidays, etc.

That makes automation perfect for large-scope tests, especially repetitive ones. Imagine an engineer testing the same feature again just because you made a small fix. Automated testing is ideal for repetitive processes. You already have the test ready; it only takes seconds to run it again.

If an engineer performs the test, it takes time to sort and present the results. But if you use test automation, the computer will organize everything. You get the results to your email address, with the reports ready to print and analyze with the team.

Some test automation tools have convenient dashboards that show results. It’s easy to discover test dates, identify failed tests, etc. Depending on the tool, automated testing can collect helpful information, such as the time needed to load the page.

Save time on same tests on different platforms

Are you working on a web-based app? Customers could use different browsers to access it, such as Chrome, Firefox, etc. Your task is to ensure everything runs smoothly on each browser. Manual testing would involve running each program and checking how different features work.

Automatic tests support cross-browser testing and save time you’d spent on having your engineers handle them. The same applies to testing on computers with different operating systems and configurations.

Machine learning can speed up the process and eliminate human errors

Machine learning is an AI technique that plays an integral role in automated testing. Software creators can have multiple benefits from test automation.

Using a computer to run different analyses saves a lot of time during the development. Automatic tests can analyze big data quickly, deliver reports instantly, and ensure your engineers are free from other tasks. Apart from speed, you’ll also get the highest level of accuracy.

Computers will follow the instructions, and that eliminates the risk of human error. That means automated tests are fast and reliable, making them an integral addition to software testing.