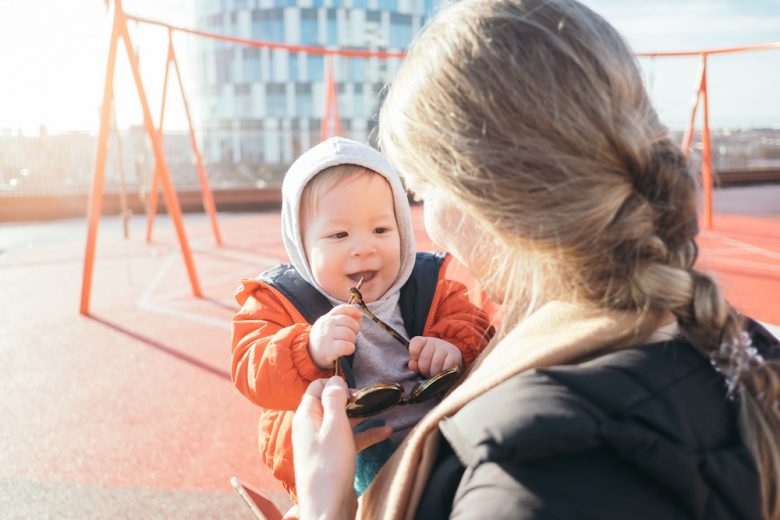 Find out why expat Melanie Haynes believes that Denmark has successfully nailed the work-life balance, and what other countries can learn from it.

Back in 2007 I was fed up in my job in communications for a not for profit in the UK. It was becoming soul destroying as we were laying people off and had reduced budgets to work with. I regularly dreamed of starting my own business but seemed just too much of a risk and a daunting process.

So, in 2008 I moved to Copenhagen and I immediately saw a much more positive lifestyle both in terms of work and play.

As time has gone on I have bitten the bullet and started my own business, while my husband works in a salaried position. We both find that the Danish lifestyle, especially in Greater Copenhagen where we live, has given us the opportunities to flourish both professionally and in our personal lives.

I really believe that a change of mentality is needed in countries to move the working world on into the future. There are many campaigns for flexible working such as #Flexappeal in the UK, and not just for parents, everyone needs flexibility whether it is to care from an elderly relative or to simply pursue you own hobbies and passions.

There are few reasons why we can’t work flexibly

A fantastic book published this month The Multi Hyphen Method by Emma Gannon is all about how to work more flexibly. She points out that there are very few reasons in many jobs that people need to work in an inflexible work situation:

“I rebelled against the status quo of the traditional workplace because I felt disappointed by the inflexibility of many job roles that had no reason to not to be flexible.”

Denmark regularly sits at the top (or hovers near the top) of the list of the happiest countries in the world, and a recent survey by Internations found that in Denmark people work the shortest working week of the countries surveyed.

It is often just accepted that people in the UK hate their jobs. You just have to look at the proliferation of memes about living for the weekend to see how ingrained in people’s psyche this is, whether they truly believe it or not.

So what is it about Denmark that I believe other countries can learn from?

Danish mothers have more opportunities in the workplace

Firstly the opportunities for women in the work place. For many women in the UK returning to work after having a baby can be tough and sometimes impossible, especially financially.

There is a lack of empathy around the issues of parenthood including breastfeeding and child care. How many times have mothers been thoughtlessly told to enjoy their ‘time off’ when they are on maternity leave? Or needed to rush off at 3pm to pick up a cranky child from day care on time so as not to risk having to pay another hour of extortionate fees?

In Denmark, state-run childcare for children up to the age of six is available to everyone, and costs less than £250 a month for weekday care between 8am and 5pm, as you don’t pay by the hour. School age children can stay at after school care until 5pm for less than £3 a day.

Parents also have the right to 52 weeks leave with maternity subsistence allowance, of which 36 weeks can be divided between the mother and the father according to individual wishes. And many fathers take up their share, as it is very much accepted practice.

Danish company boards have more women on them

In 2013, a new law was introduced requiring the 1,400 largest Danish companies to set targets for the proportion of women on their boards, and to develop policies to increase numbers of women in management.

In 2017 the government ran an evaluation to see what impact the law has had, and found that the proportion of women elected to boards in listed companies has increased by 70% since 2012 (going from under 10% to 16-17%).

Market Inspector also ran a comparison of women in leadership roles across the world last year and found that Denmark had 28% of leadership roles filled by women compared to 22.8% in the UK, and a shocking 16.6% in the US.

Danish society is based on a fundamental trust in others and this runs deep in the work place. Rather than a bums on seat mentality which is heavily prevalent in the UK, in Denmark you are trusted to simply get on with your job.

People experience a high degree of autonomy and empowerment at work, resulting in very responsible, conscientious employees with a high level of job satisfaction. Danish work environments are rarely based on hierarchies and formalities, and managers are seen more as team leaders than as key decision-makers delegating tasks to others.

As a result, employees are encouraged to speak their minds freely and everyone’s opinion is given consideration when making decisions.

This trust is a fundamental foundation of the work-life balance here. While a positive work-life balance is a dream in the UK, it is valued by everyone here so actually happens. In the UK it seems to be a badge of honour to say how busy you are and how many hours you’re at work. But there is the question of how productive that time is.

In contrast, Danes value their free time and make working hours count so they can head off a little early to enjoy the sun or spend time with families. Danes work some of the shortest work weeks in Europe, yet are still very productive and have a decent economy.

With a 37 hour week and five weeks of paid holidays (after 12 months of working) there is plenty of time to recharge and enjoy your leisure time. There is a real understanding that happy, healthy and rested workers make for more productive workers.

It is rare to see people eating lunch at their desk, in fact I believe it is not allowed. So you never need to desperately fend off a colleague who has ‘just a quick question’ (which is never quick!). Instead, Danes usually take a proper lunch break and there is often decent food provided for a small monthly fee in a dining room in the office – even in very small workplaces.

Workplaces sometimes even have a masseur who will come in on a regular basis, free fruit to snack on and a Friday bar where colleagues can grab a quick beer before heading off the spend time with their real friends.

So once you have finished work, what then? With an average commute time of 41 minutes in Greater Copenhagen (and this is usually by bike) you can be at home in no time to begin your evening. If you live in London the average commute time is almost double that at 80.6 minutes.

When I worked in the UK I was rarely home an hour after I finished work at 5.30pm in a nearby town. Here my husband is home by 6pm most evenings to enjoy time with my son and me. We regularly cycle to our nearby beach on a summer’s evening to enjoy the long day light hours (and I do live in the city, that’s how close the beach is to the capital).

Copenhagen is very compact, and with extensive cycle routes and efficient public transport it is quick and easy to get around – whether that is to a meeting during your working day, to and from home on your daily commute, or to your leisure activities.

You can even get to central London in around two hours door to door (I regularly make this journey in a day for work with the first flight out and last flight in), my daily commute back in the day from Basingstoke to Putney took me about the same time and sometimes longer.

Danes are early adopters of many new technologies, and you can really see how this makes working life easier. From mobile payment to communications from official bodies, much of day-to-day life management is done online via your computer or smart phone – making bureaucracy fast and less of a drain on your time.

The business bureaucracy I have encountered so far in Denmark has been pretty minimal. It only takes a few hours to officially register your business, for example. And with everything tied to your personal identity number, even paying tax is a simple process. As a result I can concentrate in my actual business and not frustrating bureaucracy.

One issue you can’t avoid in Denmark are those famously high taxes. But as Oliver Wendell Holmes Jr. said: “I like to pay taxes. With them, I buy civilisation.”

Yes, Danes are heavily taxed both via income and VAT, but almost 90% of Danes are happy paying this level of tax. It is often asked why, and we hear from politicians such as Donald Trump that high taxes are bad. But for people living in Denmark, high taxes equal high living standards and as I mentioned at the start the government heavily subsidises child care so both parents are able to work.

The high level of contentment or happiness Danes report comes from the safety net the welfare state provides them. Universal healthcare is available to every citizen, support when you lose your job or get sick, free education until you finish all your higher education (plus a financial support of around  £500 a month for six years whilst studying) means that a lot of worries and insecurities are removed.

What can other countries learn from Denmark?

I realise that many of these aspects of life in Copenhagen can seem unobtainable in other, larger cities. But, in my opinion, Denmark is getting many things right (as reflected in their annual domination of the Work Happiness Report) and there’s much other countries can take from their example in creating a happier working environment for everyone. 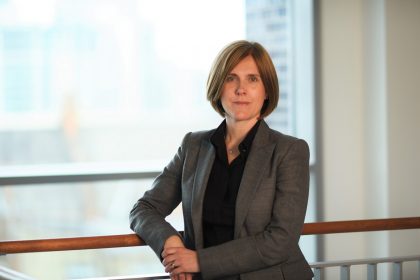 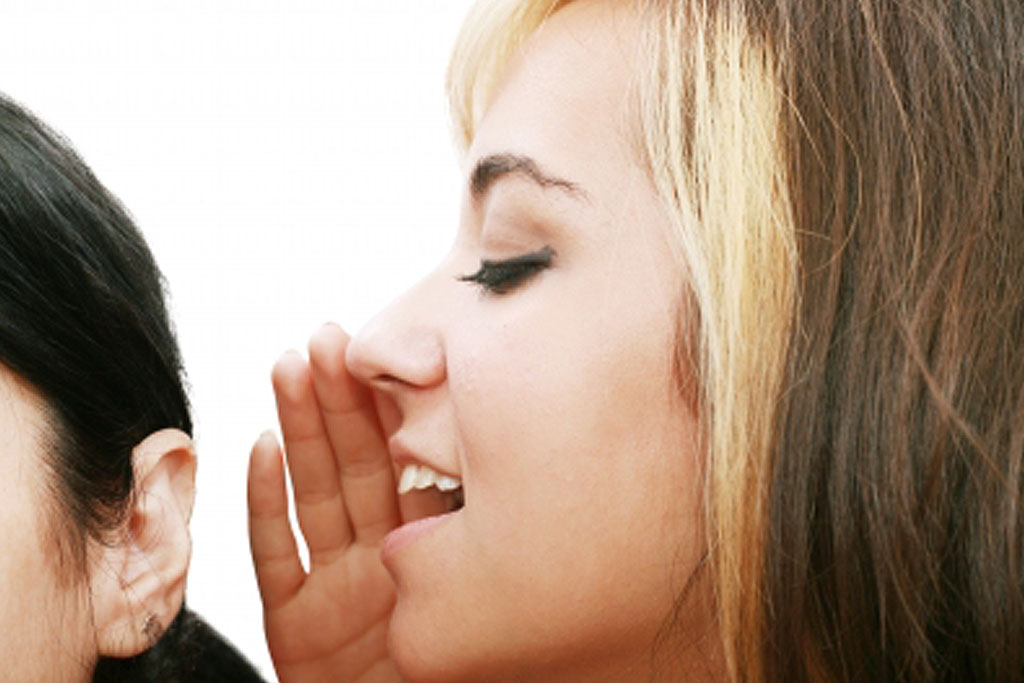 How to handle disagreements at work 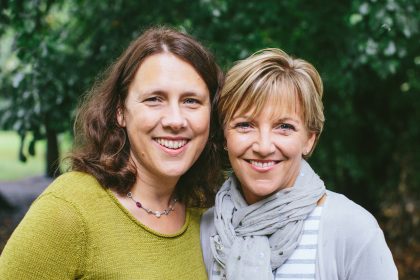 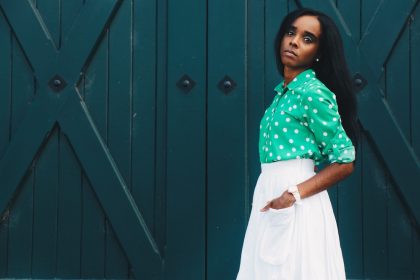 Should you take a pay cut when you work flexibly? 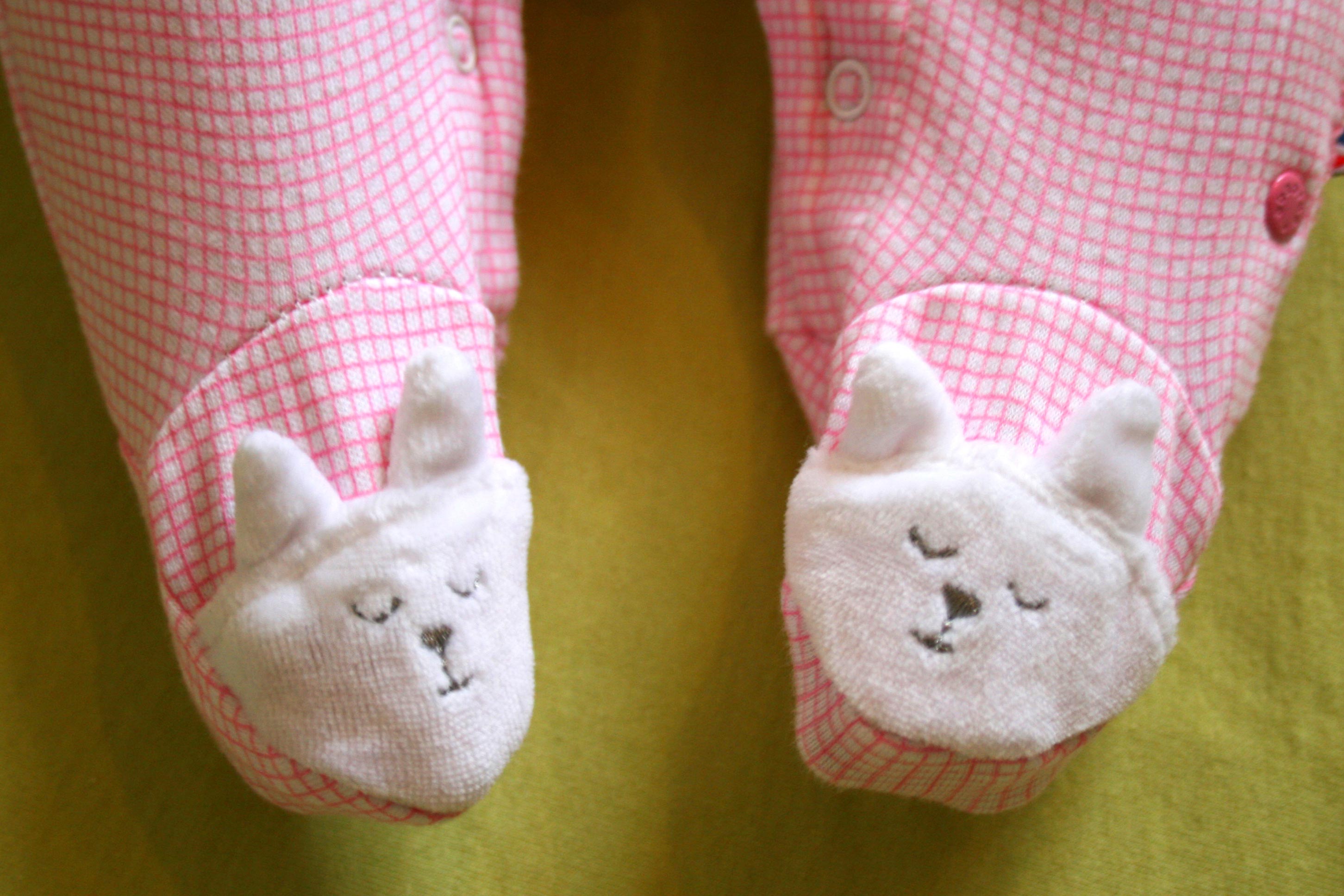 When is the best time to go back to work? 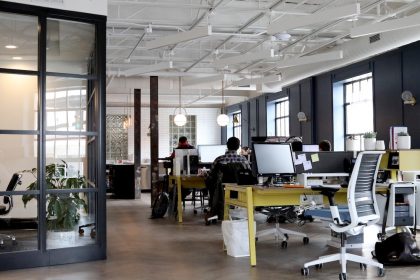 Is absenteeism killing your business’ productivity? How to beat it with flexible working