How cannabis can help with productivity 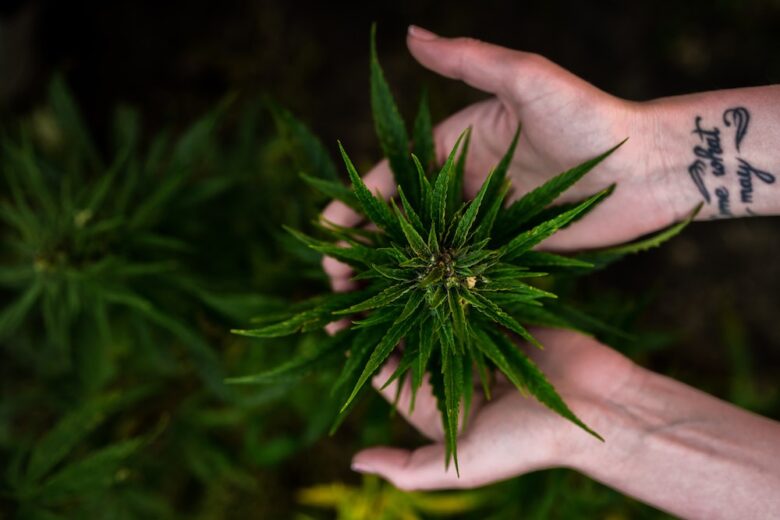 Looking for ways to boost your productivity? Find out how cannabis may help.

Productivity is a major concern for a lot of people, especially today, where everything seems to be happening so quickly. In order to be successful in life, it’s important to make time and energy for wat matters most.

For some people, that means getting as much done as possible during work hours, for others this might mean taking care of personal tasks such as house work or grocery shopping on weekday evenings after work hours are over.

Whatever your situation might be, there are many ways in which cannabis can help with productivity, whether you use it recreationally or medicinally. Marijuana is in the process of being legalized in more and more states, and we are learning more and more about the benefits that it has and the effects on the brain.

Many states legalized marijuana on medical and recreational levels. It is important to know specific state laws if you plan on traveling and purchasing marijuana. For example, if you go to Pennsylvania, learn what you need to own and how to get a medical marijuana card in Pennsylvania.

Cannabis, or more commonly referred to as weed or marijuana, is a group of three different plants that are known to have psychoactive properties on the brain when consumed. Generally the flowers from these plants are taken and dried out before sold. Once dried, people consume the marijuana in various different ways but the most common being smoked through a joint.

Within the cannabis plant there are multiple different cannabinoids that have different effects on both the body and the brain, the two most popularly known being THC, or tetrahydrocannabinol, and CBD being cannabidoil. THC is well known as the compound that gives you that euphoric high feeling whereas CBD ion the other hand has no psychoactive properties at all but is rather known for its medicinal purposes such as pain relief and calming effects.

Does it affect productivity?

In short, the answer is yes, but there is much more detail that goes into this than just saying that it will help with productivity. It is safe to say that there are components within the cannabis plant that have been very helpful to those struggling with anxiety, depression, inflammation, pain, and other diseases, and this is fantastic! It means there is a way to help people without relying too heavily on modern medicine.

However if you are a healthy person with no underlying issues, there is no evidence that cannabis will increase your productivity in the moment. This statement is directed more towards those who struggle with any of the above mentioned issues that marijuana will help relieve the symptoms of making it easier for them to get on with their day.

Are there side effects?

Just like any medication, there will be some side effect, however, the ones you will get from marijuana will most likely not be as bad as those of modern medicine. Side effects that come along with the use of marijuana include coordination issues, nausea, lethargy, delayed reaction, increased heartrate, and paranoia among other although it is important to note that these symptoms are far less likely to show themselves in products that contain more CBD than THC.

Not only are there short term side effects, but longer term, there are also a few unwanted side effects that you may want to consider beforehand. These include stunted brain development in adolescents, a dependence or addiction to the herb, or even respiratory issues.

Precautions you need to take

First and foremost, marijuana is a substance that can alter your image of the world and has intense psychoactive properties. This means that there are some precautions you need to take before consuming marijuana or anything containing it.

Just like most medications, you should not operate any heavy machinery, this includes driving your car, while you are experiencing a high. This could lead to dangerous situation for both you and the people around you. Next up, marijuana is a very addicting substance, if you know that you have an addictive personality or that addition runs in the family, it is best to avoid it all together or at very least only consume it in a controlled environment with controlled doses.

Lastly, marijuana is still illegal in a lot of places around the world. If you live in a place where it is illegal, don’t try your luck too hard because the consequences are high.