Half of all stay-at-home mums would rather work 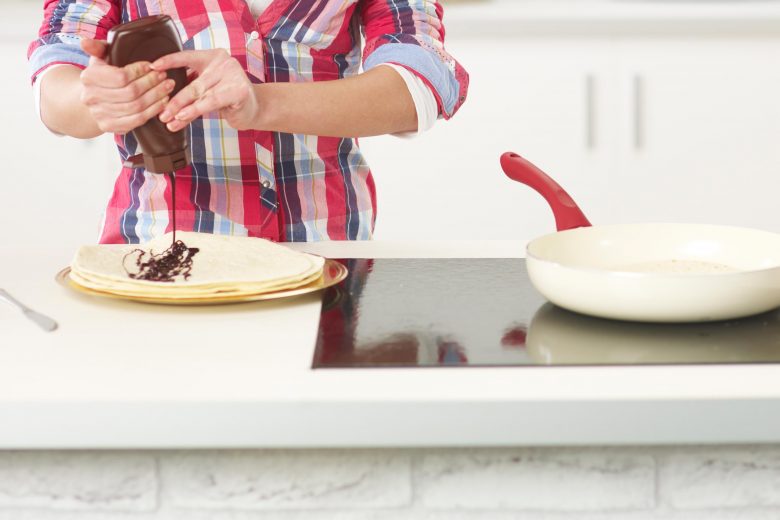 If you’re a reluctant stay-at-home mum you can take some comfort in the fact that you’re not alone.

While staying at home to raise your children is the perfect choice for many UK mums, it’s not the ideal scenario for every woman. According to Schools Minister Elizabeth Truss, half of all stay-at-home mums would rather go out to work if they could afford the childcare. Speaking on BBC’s Newsnight she said:

“I think it is a problem where 50 per cent of stay-at-home mums say that they want to go out to work and can’t afford the childcare.

Two-thirds of mums in Britain go out to work – for economic reasons, and this is a trend across the world. Dual income families are now the norm.

I’m very concerned those mums are made to feel guilty about a choice they don’t really have.”

To try to address the issue and make childcare more affordable, the government announced in January that nurseries and childminders in England would be allowed to look after more children from autumn 2013 – helping to bring the UK in line with countries like France and Sweden. It’s also set out plans to offer tax breaks worth £1,200 per child for working couples from 2015.

Want to resume your career but can’t afford childcare? Get help to be a freelancer or start a business from home and find your own way to work around your responsibilities as a mum.