Hacking the role of a CEO like a boss 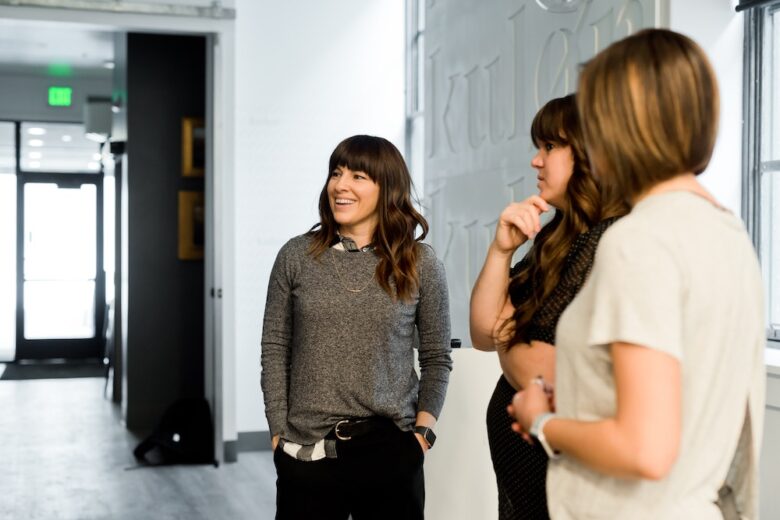 Entering a C-suite position may, and should, feel like a career-defining moment, especially for those who are new to executive positions or who are now running their own company.

Well, don’t let your anxiety, problems, and stressors steal the joy of your moment. Having been in the same situation as you are, I’ve gathered a couple of tricks that can help you run a successful company. Just like many people say, every day is a learning process, and even as I share this, I continue to learn from other like-minded people.

Here are some of the best pieces of advice CEOs have cultivated in their career as an executive. We hope you find them helpful – whether you’ve been the CEO from the beginning or are transitioning from another position.

1) Get a sense of the vision, then tweak it to fit yours

When you start a new business, you already have a vision for its future. As an entrepreneur, you can shape the corporation into what you believe it should be right from the beginning of its development. When it comes to taking over an existing company, however, things are a little different. The original vision of the company existed long before you came into play, and therefore, there is an established path with distinct techniques.

As a new CEO, you will, of course, have the opportunity to steer your company in the direction you choose, but before doing so, you should take the time to understand why things are the way they are. If others in the company’s leadership have the expertise, get a sense of what they think has been done effectively and what needs to be improved to inform your own goals.

2) Roles must be clearly defined

Being the CEO does not imply that you should be involved in every aspect of the business. After all, a CEO’s job necessitates leadership and delegation by definition. Of course, you should keep your finger on the pulse of the firm as a whole, but you should also avoid micromanaging or devoting too much time to tasks that can and should be handled elsewhere.

You should spend time studying which people fit in which areas and figuring out the best ways to put their skills to use to increase their productivity, their worth inside the organization, and, ultimately, the efficiency of the company.

It’s only natural for a company to go through the whole range of successes and disasters at some point. Just like other employees, an executive who has genuinely bought into the company’s objective will be affected.

To whom much is given, much is expected. In this sense, it’s critical, for such executives to keep their emotions in check and to grasp what they mean. Remember, the CEO role is typically a tough one. It requires intense concentration but has the potential to burn you out if the highs and lows are too extreme.

Serving as an executive is about offering security in addition to your personal well-being. If you don’t keep your emotions in check and instead make emotional decisions based on the short term, you risk losing the vision we outlined before and jeopardizing the company’s long-term existence. Company credit checks can give you some idea of the businesses financial situation.

4) It’s all about the people

I could go on and on but being a great CEO boils down to one thing: managing people. It’s all about people, not just their output, but knowing that they make the company run its course. I’ve previously written about the need for empathy in the role of CEO, and this is especially true for those who are new to the position. The productivity and performance of the company will come if your staff is handled well, with trust and respect.

People, in the end, are what keep enterprises afloat. And you owe it to the company, its employees, and yourself to approach the CEO role with the appropriate mindset when you’re at the helm and guiding those people.

As a good executive, you must also give credit where credit is due, which isn’t always with you. It’s critical to demonstrate leadership to your employees and coworkers. our colleagues in the leadership team that you value the work they put in and that you understand their contributions to the company.

With these key tips, anyone can hack the role of a CEO!