From Milan to Lagos: The ultimate fashion travel guide 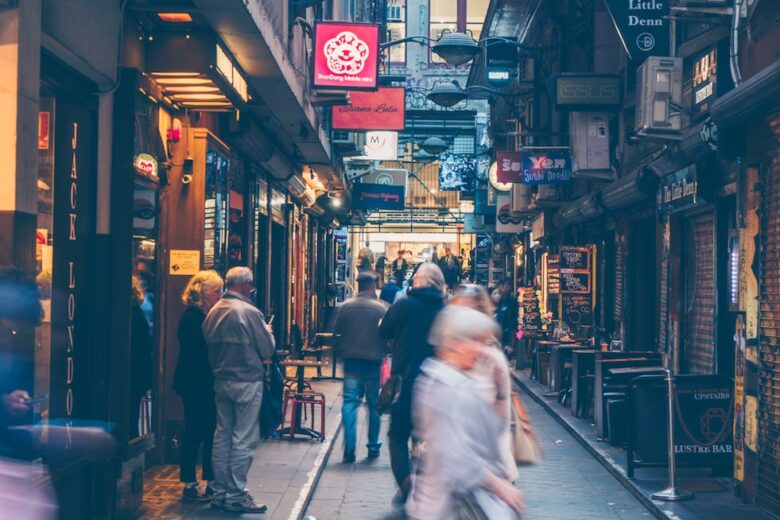 For fashion lovers, one of the best things about travelling is observing how style differs between continents, countries, cities and even boroughs.

Some communities are so free in their fashion choices, they’re constantly breaking down barriers and setting trends for the world to admire and adopt. And, in countries where tradition and custom are greatly honoured, it’s not unusual to see blends of old and new, as the younger generations make their mark on traditional wear.

So, what are the best fashion destinations? While some travel may be off the cards for the time being, these 12 cities are well worth adding to your bucket list for your future fashion-inspired travels.

Not only is Paris the City of Light andthe City of Love, but many would say it is THE fashion capital of the world too! The French city is steeped in fashion history and is host to some of the most prestigious fashion events on the planet, such as its biannual fashion week in February and September.

As the birthplace of fashion week, no list of fashion hotspots would be complete without New York. The Big Apple arguably has the best shopping in the world and its eclectic style perfectly reflects its diverse population. Visit the Costume Institute for an expansive collection of fashion items from throughout history.

Style in the Big Smoke is epitomised by quirkiness and eccentricity. Plus, the UK is the world leader in fashion education, boasting six of the world’s 20 leading fashion universities, including UAL Central Saint Martins. This makes it the ultimate neighbourhood for emerging creative talent.

Milan has fashion woven into its culture, as it’s home to some of the top luxury brands and high-end shopping locations. The famous Via Monte Napoleone in Milan is considered to be one of the most expensive and prestigious streets in the world.

The South Korean fashion retail scene has been booming in recent years thanks to what’s known as the “K-Wave”, influenced by K-Pop culture. Plus, Seoul Fashion Week has been getting bigger by the year, gaining the city reputation as the fashion capital of Asia.

Style in Amsterdam is about as laid back as its culture, but it’s not afraid of making a statement. The city is widely known as the denim capital of Europe, with more denim labels per square metre than anywhere else. Kalverstraat is the most famous shopping street in the Netherlands for affordable fashion.

Berlin is the capital of cool and a world leader in street style, thanks to its streets being filled with creatives, artists, writers and designers. It’s also the place to be for quirky vintage shopping. Flohmarkt im Mauerpark is a mecca for fans of pre-loved fashion.

There’s nowhere quite like Tokyo, and the city’s outlandish fashion is defined by its diverse set of subcultures, such as punk, cosplay, Mori Kei, Lolita and Gyaru. Bunka Fashion College in Tokyo is recognised as the most prestigious fashion school in Asia.

What makes Lagos different from other fashion hotspots is its craftmanship. It’s a city of seamstresses and the residents love their clothing to be bespoke. Victoria Island is one of the best shopping areas, known for its high-end boutiques, while Lagos’ markets are renowned for traditional clothing and crafts.

With Hollywood in close proximity, LA is the entertainment capital of the world and the centre of celebrity style and pop culture. This said, the city has a bohemian vibe, which has led to an emerging community of smaller brands with sustainability at their heart.

Reflecting the hot weather, style in São Paulo is eclectic, loud and colourful. And with the Brazilian fashion industry being the fourth-largest textile producer in the world and São Paulo Fashion Week having grown to become the fifth largest, the exotic city is firmly on the fashion map.

Of course, there are plenty more places that didn’t make our list, with just as much going for them in the fashion department. Nonetheless, hopefully our list of fashion hotspots has provided you with some valuable inspiration for some of your most fashionable trips to come.