Four women who have made their fortunes in the gambling industry 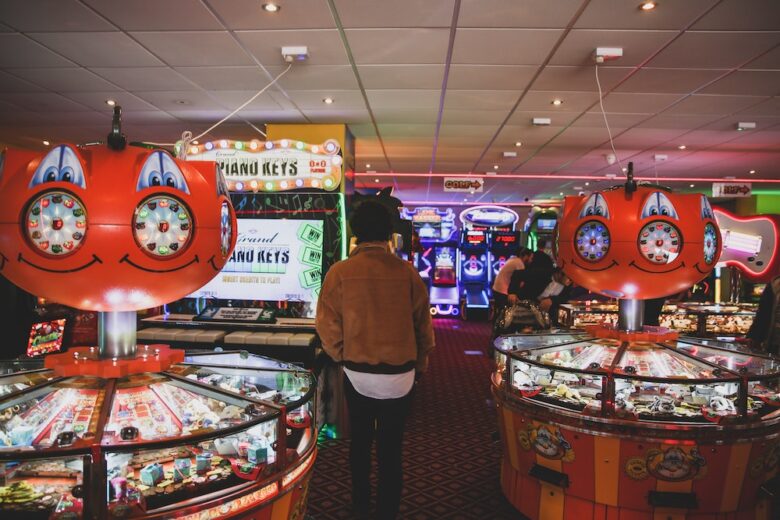 We might think of the gambling industry as being a male-dominated world, but women are rising to the highest positions and genuinely bossing the sector.

So, if you’re looking for inspiration in the gambling sector, here are four remarkable success stories.

Denise Coates is arguably one of the most influential people in the gambling industry. And she just happens to be a woman.

Coates is the power force behind Bet365. After graduating from Edinburgh University, she recognised that the world was moving online. Her father owned a chain of betting shops. So, she talked the family into buying the URL Bet365 and creating a platform that would allow punters to gamble whenever and wherever they wanted to.

As the internet was primarily accessed through dodgy dial-up modem connections at the time, it was a brave move to mortgage the physical properties to invest in an online business. But that is precisely what they did, using the capital to invest in proprietary sports betting software.

Coates started out in a portacabin in a carpark in her hometown of Stoke-on-Trent. She now heads a global business and is 17th in this year’s Times Rich List.

She may have started her business as an online equivalent of the bricks-and-mortar betting shops. However, they now offer any number of online gambling opportunities, including lotteries, traditional table games, and slots that are favorites on online slot reviews, such as Bonanza Megaways and Mega Moolah.

Coates was awarded a CBE for her services to business and the community. Over three thousand people are employed at the company’s Staffordshire headquarters.

Ruth Parasol may be a less well-known name, but her family are also online casino software pioneers. The American businesswoman was one of the four founding partners of PartyGaming. They launched their flagship brand, PartyPoker.com, in 2001.

More recently, they merged with their Austrian rival Bwin. Like Bet365, they extended their offering and provide the entire online gaming experience, including Sports Betting, Poker, and Casino Games. The company was acquired by Entain PLC. Her wealth has come from the gambling industry and a global property portfolio. Parasol is now worth in excess of $960 million. Her latest venture is a banking business called Recognise.

Selbst made her money by winning on the casino floor; she was a professional poker player. She is the most successful female poker player of all time, with winnings at live poker tournaments equalling to almost $12 million.

She was not just the greatest female poker player; for a time, she was the number one poker player in the world. She is the only woman ever to have achieved this status beating the men to the first place on the Global Poker Index. She has won three Poker World Series and two North American Poker tour titles in a row. Thirty-eight-year-old Vanessa won twenty-one live tournaments where the purse was a six-figure sum.

Born in Brooklyn, she holds a degree in Law from Yale. In 2018 she officially left the world of professional poker behind and now makes her fortunes as a hedge fund trader.

Jette Nygaard-Anderson isneither a gambler nor an entrepreneur. Instead, she is aDanish Nationalwho has worked her way to the top. She has a master’s degree from the University of Copenhagen. She was appointed to the role of CEO of Entain PLC UK in 2020. She is the first woman to hold such a senior role in a UK-listed gambling company.

Entain is one of the world’s sports betting and gaming groups. They operate online platforms and in the retail environment. Entain owns many brands, including Bwin, Coral, PartyPoker, Sportingbet, and Ladbrokes. Online Entain has casinos offering live dealer, table games, and online slots.

Nygaard-Anderson became CEO of Entain the same year it rebranded itself from GVC Holdings. Initially established in 2004, the group now employs 25,000 people in twenty offices across five continents.