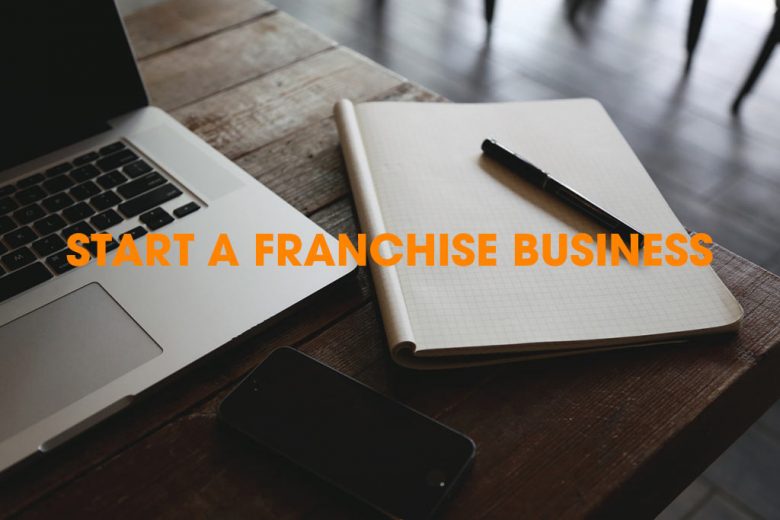 Want to avoid some of the biggest pitfalls of starting a business from scratch? Find out why a franchise could be the answer, and the four things you need to do to start one.

One of the most nerve-wracking aspects of starting a business on your own or with partners is that there is often no safety net.

Despite all the books giving you failsafe advice and a template structure for a start-up, your business is unique and will encounter its own problems and, yes, upsides. The first six months for a tech company in San Francisco are half a world away from the equivalent for a Parisian florist – no business guide can really square the differences.

A franchise business could be the answer

What then, if rather than starting from the very bottom rung of the business ladder, you clambered on a few rungs up? What if some of the mistakes were ironed out by others before you? What if the branding and heavy legwork was already in place?

Welcome to the world of the franchise. We tend to think of franchise companies as giants such as McDonalds, Subway and others, but there are also many smaller versions with only a few branches that are worthy of investment.

Local newspapers sometimes report on start-ups that have excelled and become a franchise, such as the story of the mum who started this soft play firm in South Shields, which progressed thanks to a loan from the owner’s previous employers.

So what if you did want to buy a ready-made franchise model rather than create a business from scratch? What considerations should you bear in mind? As business writer Patrick Vernon explains, there are four things you need to do.

Firstly, you’ll need to find a business that’s right for you. Running your own business is great only if there is a purpose, an ethos and a product you believe in.

For example, if you are pro-vaping and dedicated in trying to help people give up tobacco, then a franchise at somewhere such as Phoenix ecigarettes may be perfect. But if you’re not interested in vaping or smoking, your lack of passion and knowledge will soon show in the approval process.

Secondly you’ll need money. You’ll be expected to put up money to secure the franchise, and this could be thousands, tens of thousands, or even hundreds of thousands of pounds.

For that you’ll get support, marketing help and guidelines on everything from company procedure to opening hours and suppliers. You will be a boss with a boss – don’t forget; if the franchise falls apart or is taken over, it will affect you. That said, you will at least know where to turn in times of peril.

Thirdly, you’ll need to reconcile yourself with the fact that the share takings you’ll receive as an entrepreneur starting your own, stand alone business could be higher than those you receive as a franchisee.

Because while a franchise may offer you the extra security of a proven business model and an established brand, it also comes with one-off fees and service fees, which could be 5-10% of your monthly sales.

The fees you’ll pay vary across franchises, so do your research before you commit!

Finally, you’ll need to believe in yourself. There is a phenomenon in the business world known as ‘The Stat’ – a single percentage denoting the rate of successful franchises.

Most online searches bring up numbers as high as 90-95%, but Entrepreneur pooh-poohs such a claim, stating that many of the surveys examining the issue are skewed by the fact that only successful franchise owners answer them. Other, more balanced studies have found stats 30% lower, meaning a 60% success rate.

What this means is that the odds are in your favour, but you shouldn’t be complacent. You are not pre-destined to succeed just because it happens elsewhere. Don’t be sloppy, do be diligent, do your best, and your franchise could really succeed.

Want to read more about franchising?

You can read more advice on starting or creating a franchise business in these articles: 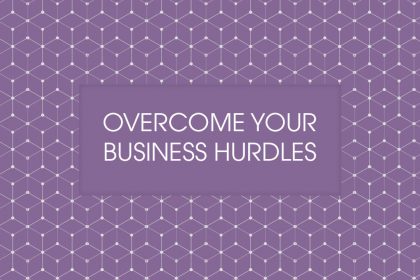 Four common hurdles you need to overcome to start a business 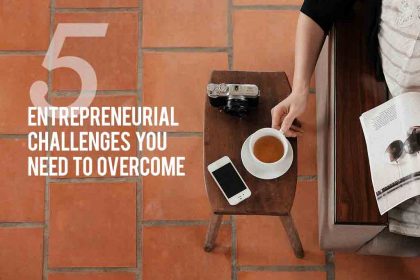 Five challenges you need to overcome to find entrepreneurial bliss 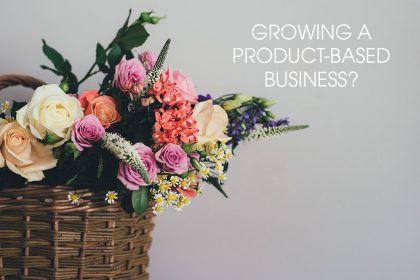 How to start a product-based business – three case studies 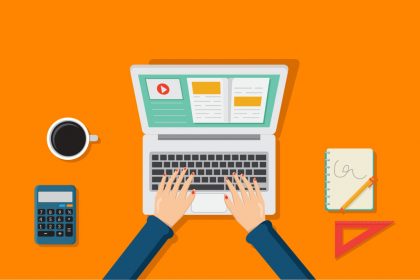 Want to start an online business? Here’s your to-do list 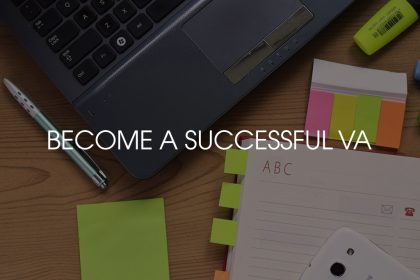 The nine secrets of starting a successful VA business 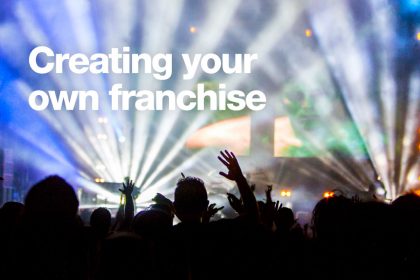