Four things parents should never do when splitting up 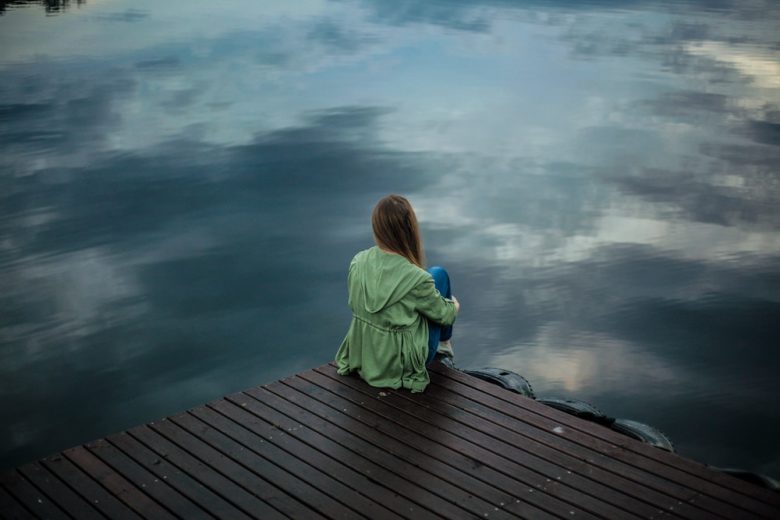 But while the divorce rate may be going down, the fall-out from break ups remains as painful for each family as ever – especially when children are involved.

The impact of family break ups on children is well-documented – one study discovered that people whose parents divorced before their 21st birthday lived four years fewer than those whose parents stayed together until at that point.

But, while no parent would choose to put their child through the psychological trauma of a break up, it is sometimes unavoidable.

So, if you’re planning or in the process of splitting with your partner, what can you do to try to minimise the impact on your child? Here are four things to avoid as much as you can.

Often, with one parent absent the consistent level of discipline that was once there has now been removed. This, and the inevitable confusion and emotional turmoil (and anger) that comes with a family break up can lead to bad behaviour and acting out.

While it’s human to have your own emotional response to your child’s bad behaviour (especially if you too are trying to come to terms with a split), rather than immediately dishing out punishment for it, try to understand their position.

Remember that your child is also going through something emotionally confusing, frustrating and upsetting, and try to be patient than you may otherwise be.

That’s not to say you need to let them get away with poor behaviour, but try to understand why they may be acting out, and be gentle but firm when dealing with it.

2) Don’t bad mouth the other parent

As much as you may find your ex’s behaviour irritating, or even upsetting, don’t bad mouth them in front of your child.

If one parent is bad mouthing the other, they are likely to pick up on this and replicate it. It can also harm their relationship with you or your ex, and even damage your own child’s self-esteem if they see these traits in themselves, or consider them to be like the parent you are criticising.

Remember that whatever you may think or feel about your ex, and however hurt or rejected you may feel, they are still your child’s parent, and they still need to have a healthy relationship with them. They need to love, trust and respect them; all of which can be difficult if you criticise them in front of your child.

3) Don’t disrupt their education if you can help it

A stable education will act as a positive foundation for your child’s mental health. Research has discovered that children who grow up in a two-parent, married family are more likely to do better at school. They are more likely to be less disruptive in class, and less aggressive towards other classmates.

Children whose parents’ marriage is intact are also more likely to do their work without being forced – and do better in exams. In 2014, the BBC concluded from research that 65% of children with divorced parents did worse in their GCSEs, while 44% also believed their A-Level results had suffered.

Resolution, who conducted the research, proposed that the disruption of moving school could be at fault for the exam results. So, if possible, try to keep your child at the same school, and try to keep their day-to-day life as unchanged as possible.

We acknowledge this may be a decision that is out of your hands. But even if your child does need to move schools, try to keep their education as disruption-free as you can.

4) Don’t stay together ‘for the children’

Although many parents try to stay together for the child’s benefit until they’re older, this can be damaging for a child.

If their home life is unhappy, a child will pick up on it – it’s hard to shield them from arguments, grudges and squabbles. It’s far better, in most cases, to be honest with yourselves and your children and separate as amicably as possible.

Taking the pressure off each other by separating can often ease tensions (perhaps not straight away, but with time and breathing space many couples get on better apart).

Protect your children as much as you can

With all the effort in the world, sometimes a family break up just can’t be prevented. It may even be preferable to living together.

But, while some emotional upheaval is inevitable, there is still much you can do to protect your children as much as possible.

If you are planning or going through a break up, you may find these articles interesting: