Four reasons why Bitcoin is so popular today 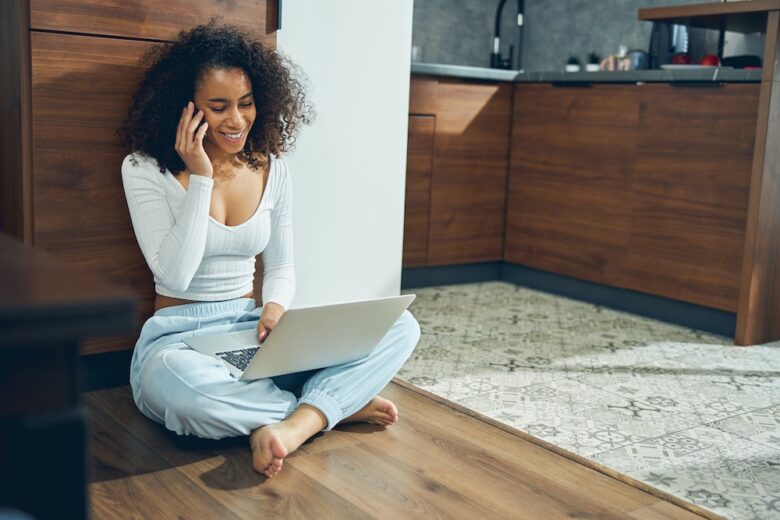 Exploring different locations, cultures, and people is a rewarding part of life. And before cryptocurrency, foreign travel often involved exchanging physical currency for the tender of the country you are visiting.

If you were moving money from country to country, you would also need to involve banks, possibly government departments, and factor in changing exchange rates. Moving money was often time-consuming, expensive and a hassle.

However in the past few years, a new alternative has emerged. One that has made travelling and moving money across International borders easier, less stressful and even cheaper. And that solution is cryptocurrencies. You can learn more at bit-qt.

One of the most well-known and popular cryptocurrencies is Bitcoin. And in this article we will explore why it has become so popular today.

Before Bitcoin is was not possible to move money without the help of a third party. Traditionally this would have been a bank. But it could also be a cross-border payment and money transfer company like Moneygram.

This means that once you transferred the money it was out of your hands and account for a period of time before it was received the other end. However, with cryptocurrencies like Bitcoin you eliminate those third parties and instead transfer your cryptocurrency between wallets instantly, saving time.

By eliminating third parties such as banks, cryptocurrencies like Bitcoin enable you to move money more freely. Forget red tape and taxes, when you transfer Bitcoin across borders, you do so without the knowledge or enforcements of government agencies.

This is one of the reasons that cryptocurrencies such as Bitcoin have become so popular when making International payments.

3) You pay fewer charges with Bitcoin

A third benefit, again connected directly with the lack of third party involvement in money transfers, is that you pay fewer charges when moving money using cryptocurrencies such as Bitcoin.

Whenever you transfer money using banks or third party companies, they will make a charge for the transaction. For example, both credit cards and PayPal charge around 3% per transaction. The costs for processing credit card fees in particular can be significant, especially if you make regular payments or have tight margins.

And this can eat considerably into the amount you are sending. But with cryptocurrencies you eliminate that third party and send your funds directly, saving money at the same time.

4) You can reach more people

Cryptocurrencies like Bitcoin aren’t just cheaper and more convenient: sometimes they can even open up entire new markets for you.

For example, did you know there are 2 billion people in the world who have no access to traditional banking services? In the US alone, unbanked people account for as much as 7% of the country’s adult population.

If you are still relying on traditional currencies and means of payment, it is worth exploring the potential of cryptocurrencies like Bitcoin. Who knows, it could help you reach new markets and save money on time on future transactions?