Four reasons why being a pharmacy technician is a worthwhile career 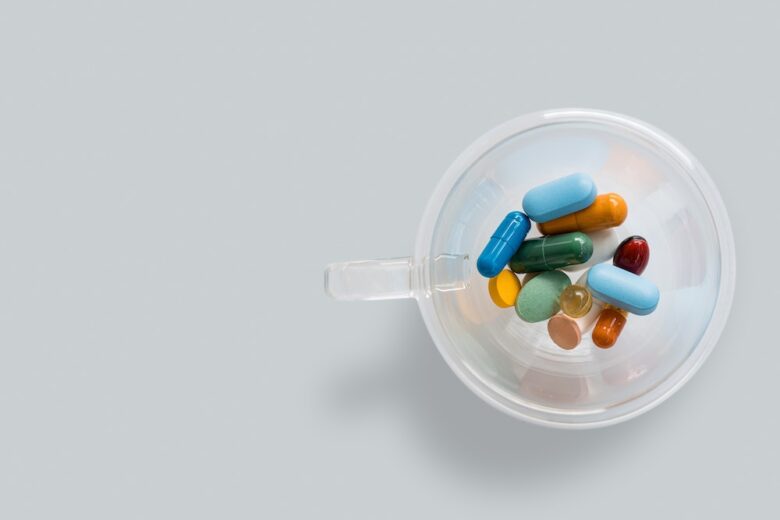 If you’re looking for a career working at the front line of healthcare, you might want to consider a role as a pharmacy technician.

Pharmacy technicians are integral healthcare workers who are in charge of preparing doses, stocking shelves, and assisting customers with their prescriptions. Here are four reasons why being a pharmacy technician could be a career worth pursuing for you.

Because they work in a variety of settings, there is a lot of flexibility in the type of career you can pursue as a pharmacy technician.

Some pharmacy technician positions might be in an office setting while others work in a retail environment. There’s no shortage of drugstores, such as CVS and Rite Aid, who are the most common hirers of pharmacy technicians. Working in an independent drugstore is a popular option too.

You can also work in a hospital, although this requires a greater degree of education, medical knowledge, and the ability to work with a variety of different systems.

The qualification you may need to become a pharmacy tech can vary from state to state. You will probably need to graduate from an accredited pharmacy tech training program and might even need to pursue a separate certification in order to meet state requirements.

As you can see, California has the highest salary per city for pharmacy technicians, much higher than the national average. These cities have a large concentration of hospitals and pharmacies, meaning that demand is high for these positions.

Because a pharmacy technician is on the front line of health care, they are likely to receive attractive benefits, such as health insurance and an employee’s share of their health savings plan.

The healthcare industry, including pharmaceutical careers, is one of the leading industries in employing women as well and continues to be one of the highest-paying jobs for women.

For example, while robotics can automatically dispense the correct amount of pills for a prescription, someone still needs to check the validity of the prescription. Some human skills, like helping with self-care and medication reconciliation, will remain the same.

It’s highly unlikely that pharmacy technicians will be replaced by robotics and AI in the near future, but their job will certainly be aided by these technologies.

For starters, the job growth outlook remains positive for the foreseeable future, even with advances in automation that will replace many other types of jobs. According to the Bureau of Labor Statistics, employment for pharmacy techs is estimated to grow by 12% between now and 2026.

An increasing pay scale is also one of the main possible benefits of being a pharmacy tech. While a new hire might potentially earn around $15.72 per hour, this can increase with experience and specialization knowledge. Pay rates also depend on location – for example, the average hourly pay of a pharmacy technician in San Francisco has been recorded as $22.51 per hour.

You also have the opportunity to earn more than that by working in a hospital or independent pharmacy, rather than a drugstore chain. Those jobs are a little more difficult to land, requiring more experience, but typically pay significantly more.