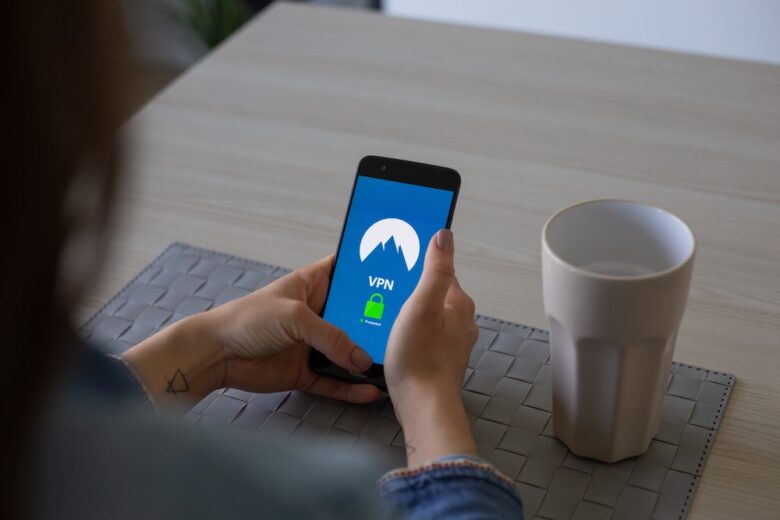 You are probably already aware of what a Virtual Private Network – or VPN for short – is primarily used for.

Virtual Private Networks route a user’s internet connection through a remote server. This creates an IP that appears to be from a different location to the one which the user is actually surfing from.

VPN services are primarily marketed as privacy enhancing networks: allowing people to surf the web without fear of their carefully guarded information being tracked or leaked. There are, however, some lesser known uses of VPNs that are just as practical. Here are four of the most significant.

One of the most practical answers to the question ‘what to do with a VPN?’ is ‘save a bit of money online’. When you search for deals online, sites use data collected from your cookies to tailor prices towards you. This is especially true of price comparison sites selling insurance, airline tickets and home goods.

Prices are tailored according to where you live, your purchase history and your browsing history and can fluctuate wildly. The best way of ensuring that you are getting a good deal online is to view prices that are generated from a number of different locations using a VPN.

VPN users can access multiple regions of streaming sites by simply logging on to a new server. Can’t find the program you want? Try logging in from another country.

Paywalls are an industry standard on news sites around the world. They are, however, not always active in every region. On occasion, you can get past a paywall by accessing a website from a region where it has not been activated. You should still pay for newspapers when you can, but if you can’t, using a VPN happens to be a very good option.

Increasingly, governments have taken liberties in regard to the sanctity and privacy of information created online. The UK and US governments have been accused of using mass online surveillance as part of their national security strategy. Under the guise of national security, government agencies from many different nations gather valuable information from online activities: even legal ones.

Many citizens are worried about creeping government surveillance, and use Virtual Private Networks in an attempt to curb state surveillance on their activities. VPNs are not capable of completely hiding your information online: they simply make it far more difficult for interested parties to accurately monitor you using your IP address.

Still: if you want to feel a bit less like you are being watched, keeping your IP address remote is a very good idea indeed. For this reason, VPNs are often used by political activists fearful of surveillance.