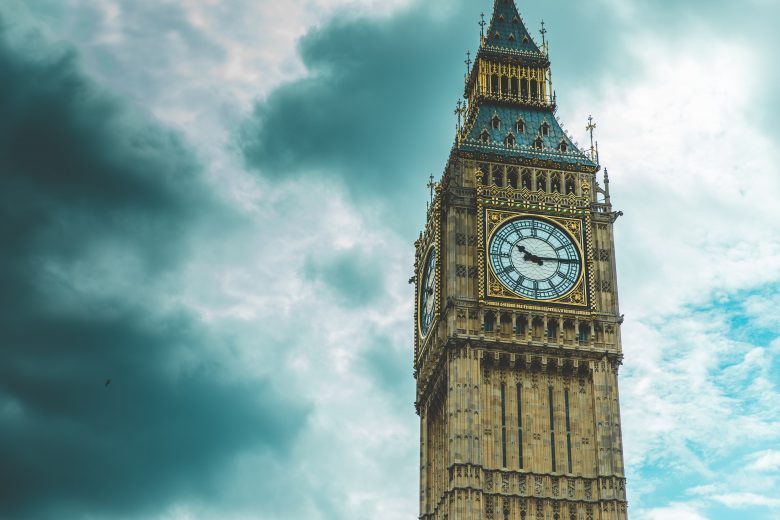 In 1928, women in the United Kingdom were allowed to vote for the first time. And just under a century later, they are in some of the most powerful positions across the globe.

This shows the determination and hard work women are willing to encounter to influence a better world for everyone.

Leadership is not something that women in society are encouraged towards, especially not in a male-dominated field such a politics. However, these female political figures are challenging societal paradigms and leading some of the most successful parliaments in the world.

Here are four female politicians who have risen up the ranks in their countries to celebrate and aspire to – whatever your political inclinations.

The Prime Minister of New Zealand has made headlines over the past year as she respondedto the Christchurch attacks with unprecedented support for Muslims in her country.

In the era of bigotry and scapegoating, her approach to racial equality is profound and extremely brave. Arden treated the attack as seriously as Western leaders treat Islamic terrorism – and it sent out a powerful message throughout the globe. This prime minister leads with strong, hopeful ideals to combat the rising hate in our world.

Iceland is well-respected for its country’s inclusive, democratic and environmentally-conscious principles. That is a result of the hard work that Katrín Jakobsdóttir has been doing as the current Prime Minister of Iceland. S

he is the leader of the Left-Green movement that is pioneering equal values between the sexes, research into sustainability and ensuring that all citizens are taken care of by their countries. Iceland is a country admired by people across the globe; however they should really be admiring the determined lady behind the progressive legislation.

Not many politicians could lead one of the most influential countries in Europe through a series of economic and social crises.

Angela Merkel led her country through a swathe of tumult and confusion and refused to involve herself in populist rhetoric. By looking at the IG political timeline, it is clear that female leaders such as Merkel have been influential players not only in politics but in the field of economics and financial planning, too.

Angela Merkel has been instrumental in events ranging from Brexit to the Greek financial crisis. She is a remarkable leader and has been an asset to the European Union and Germany while leading the country.

Nicola Sturgeon is First Minister of Scotland and is widely regarded as the antidote to the British parliament, which is steeped in nepotism and saturated with aristocratic families.

Sturgeon grew up in Scotland and is dedicated to her constituents in Glasgow. Although she comes from a working-class family, she is one of the most prominent political voices in the UK and is respected by her male counterparts. Her headstrong ambitions have won her respect across the political spectrum.

These are only four of the thousands of female political figures that should be role models for both women and men in our society. They are here to show that it doesn’t matter what your background is; you can lead a country.