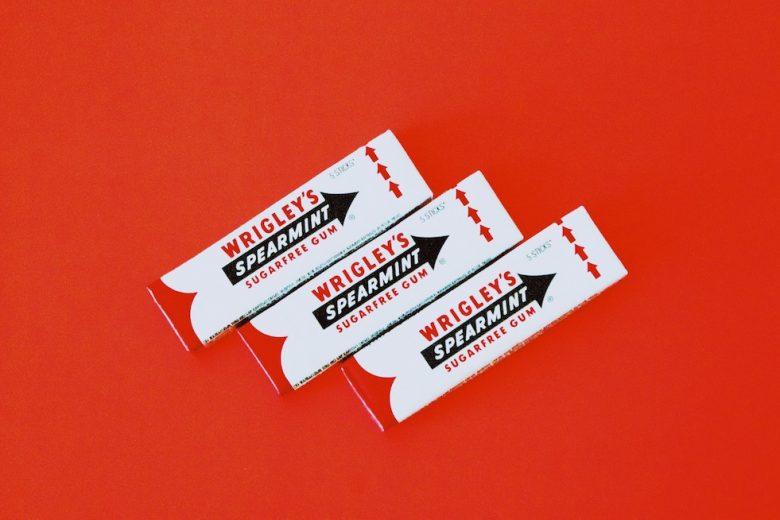 Worried that your business direction isn’t quite right? Here are four famous companies that prove it’s never too late to redefine your business focus.

If you’ve set up your own business but fallen out of love with the industry or found that it isn’t making the kind of profits you hoped, fear not.

Pivoting is a strategic move that almost every young company has to perform at some point in order to progress through rough times or redefine its operational model. So you should never feel disheartened. Instead focus on how much better your company could perform with some restructuring.

Finding your business niche may occupy most of your thoughts prior to starting up, but in reality it’s a constant work in progress.

Many of the biggest and best known companies in the world have morphed through various different guises to get where they are now.

Don’t believe us? Here’s how four famous businesses completely redefined themselves on their way to the top.

Seiko was established in the late 19th century in Japan as a watch and jewellery company. They have become one of the most famous names in horology since then and were the kick-starters of the revolutionary adoption of quartz movements in their timepieces.

This is not the full extent, however, of Seiko’s product focus. One of the facts about Seiko few people know is that they also set up Seiko Epson in the 1940s. The company was originally intended to simply make the required parts for Seiko’s vast range of watches, but the idea of creating an electronic printer grew in interest and was finally achieved in 1968.

Since then, Epson has gone on to become one of the world’s biggest manufacturers of printers, scanners and all manner of other electronic devices.

Few companies have experienced the kind of highs, lows, twists and turns that Finnish multinational Nokia has. Founded in 1865 in a small town in southwest Finland, the company was originally focused on wood pulping for paper production.

During the twentieth century, Nokia was acquired by a rubber producing company before being acquired once again by a company producing telegraph and electrical cables. At this point they were producing a variety of goods, including paper items, rubber boots and bike tires, as well as some military technology.

It was not until the late 1980s, however, that Nokia would start producing the mobile phones they are famous for now, and put them at the forefront of the telecommunications field.

In 1891, William Wrigley Jr. was a businessman selling soap and baking powder in Philadelphia. To give his business a competitive edge he started handing out sticks of gum to customers.

It quickly became apparent that the gum was drawing more business than the baking powder, so Wrigley switched his business focus and started working to target new demographics. Indeed, prior to Wrigley’s it was believed only women should chew gum.

But, with the creation of new flavours and innovative names such as with ‘Wrigley’s Sweet Sixteen Orange’, he managed to successfully capture the youth market. From there, the company went from strength to strength and is today distributed in more than 180 countries worldwide.

Most people know Shell as a global leader in the oil industry. So it may come as a surprise to hear that the company has its origins in a small shop selling sea shells in London’s east end. In 1833 Marcus Samuel, the shop owner, sought to develop his antiques business and capitalise on the growing popularity of oriental shells for interior design.

After Samuel’s son had taken over the business and long established the importing of shells from the far east, he quickly understood the potential for an import and export business on a much larger scale. Soon he began engaging in trade that encompassed textiles, sugar, china and much more.

It was in the 1890s that the Samuels chose to take the company into oil – a newly expanding and revolutionary field. Following a merger with Royal Dutch Petroleum in the early twentieth century, the company and its instantly recognisable scallop shell symbol have been globally known ever since.