Forget the bank of mum and dad – is your home at risk of becoming a launderette in future? 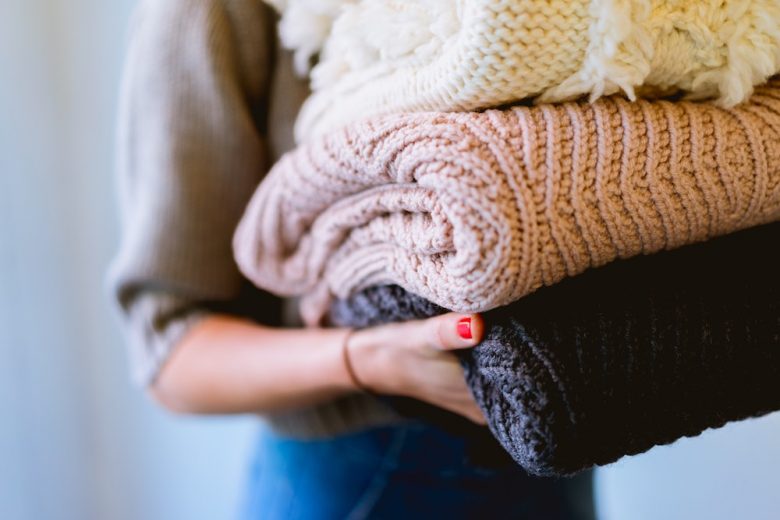 If you hate laundry, we’ve got bad news for you: according to new research by Beko, 65% of young adults still rely on their parents to help with their washing.

Doing our own laundry has been voted the third worst thing about leaving home, trumped only by cleaning and cooking. In fact, it’s so loathed that 35% of British adults say wish their parents would still do their washing for them.

No surprise then perhaps that 70% of adults have used their parents’ washing machines at some point. Or that three in ten are more likely to ask their parents to do their laundry than ask for a loan.

So why are we still relying on mum and dad to take care of our dirty washing? 25% of people say they are too busy to get the laundry done themselves, and 19% saying there’s just too much laundry to deal with. 11% say they just can’t be bothered, while 24% think that their mum or dad enjoys doing it!

And don’t think it’s just university students or new home leavers who are returning home with their dirty laundry. Incredibly, 11% of people still get their mum and dad do their laundry for them in their 30s.

This age group are most likely to see washing as the worst household chore. And it’s no wonder, considering young families are likely to use their washing machine 260 times a year (that’s an average of five times per week).

On average, people in the UK stop using their parents’ washing machine at the age of 23. But one in ten admitted that they don’t think they’ll ever stop relying on the ‘launderette of mum and dad’ and 40% are more than willing to travel an hour just to have their parents exercise their magic touch on their laundry pile.

What can you do now to ensure your children aren’t relying on you for laundry in future?

It seems that lack of time and worrying about wrecking the laundry are the two biggest reasons that we’re still not confident in our laundry abilities.

So what can you do? If you’re raising children now, and don’t fancy still doing their laundry for another 20+ years, it’s a good idea to get them used to doing their own washing now.

Teach them how to use the washing machine, and encourage them to participate in family chores and take responsibility for the laundry. You might need to put up with a bit of moaning now, but it could save you a lifetime of doing it for them.

Smelly washing machine? Water won’t dram away? Door won’t open? Find out how to fix common problems and get handy tips in these 20 watching machine hacks from Beko.