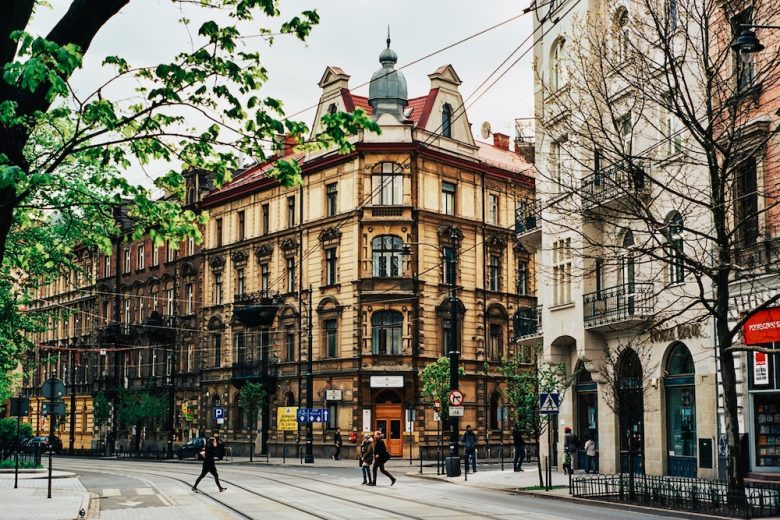 With summer fast approaching, now is the time to begin your holiday planning if you haven’t already – especially if you’re trying to organise an affordable family holiday.

The sooner the better, too. As the time draws nearer, the cost of flights rises and the availability of hotels and other accommodation shrinks. It’s therefore prudent to decide where you’d like to visit.

And therein lies the problem: choice. With budget airlines expanding their reach, the number of affordable destinations to visit is becoming almost uncountable.

So instead of visiting the well-trodden tourist traps such as Paris or Rome, why not head off the beaten path to an unusual, but nonetheless equally pleasing destination? Here are five unusual holiday destinations to consider this summer.

Located on the Fulda River in Germany, Kassel is an ancient German city almost directly in the centre of the country. It might seem a strange vacation spot at first, but once you look at everything it has to offer you’ll understand why it would be the perfect location to relax.

Its crown jewel is the Bergpark Wilhelmshöhe, the largest hillside park in Europe – it’s an impressive 2.4 square kilometres – that also features the Hercules monument at its summit. The park and monument are both UNESCO world heritage sites.

Whether passing through to other destinations in Europe or staying for a full-blown Kassel vacation, finding a place in a good location isn’t so hard, meaning that even in the height of summer, you shouldn’t have to wander the streets all night looking for accommodation.

When you think summer, rarely will the idea of Poland pop into anyone’s head, but that’s only because they haven’t been to Krakow.

Located in the south of Poland, Krakow is one of the most culturally and politically significant cities in Poland. It boasts the biggest square in Europe, exquisite architecture and more ancient churches than you would possibly have time to explore.

The Vistula river snakes through the city and is ideal for cycling along, plus, its bank is perfect for lazing the hot summer afternoons away.

For a truly ancient holiday experience, visit Marrakesh in Morocco. The city is almost a thousand years old and plays host to the busiest square in Africa, Djemaa El Fna.

Lose yourself in the magic of the marketplace, or medina – a sprawling labyrinth of alleys and small streets, crowded with stalls selling everything from traditional leatherwork to numerous types of local cuisine. There are also various hotels, gardens and cafes dotted throughout the entire city, meaning you’re never far from an oasis to escape the crazy daily hustle.

Russia? For summer? Is the writer of this article insane? Not quite. Sochi is a resort city in Russia and actually lies on the Black Sea. Some may recognise the name. This isn’t surprising considering that Sochi hosted the Olympic and Paralympic Winter Games in 2014.

And while the sea is one of the main attractions in Sochi, it’s not the only one. Just 40 minutes away lie the Caucasus Mountains, a heavily forested landscape with snow-capped peaks. Consider visiting the Biosphere Reserve – another UNESCO world heritage site – or the mineral springs if you’re into health, relaxation and wellness.

Italy is usually associated with the ancient city of Rome, leaning towers and fabulous cuisine, but that isn’t all it has to offer; it’s a big country, after all. Nestled on Italy’s east coast, in the south of the country, Catania is an ancient port city that sits at the foot of Mt. Etna – an active volcano!

And while the mountain offers plenty of opportunities for skiing in the winter, in summer it’s perfect for hiking the various trails that bend throughout its ranges. There are also various ancient sites to see within the city itself, as well as the main market square where a weekday fish market surrounded by seafood restaurants will keep your taste buds sated.