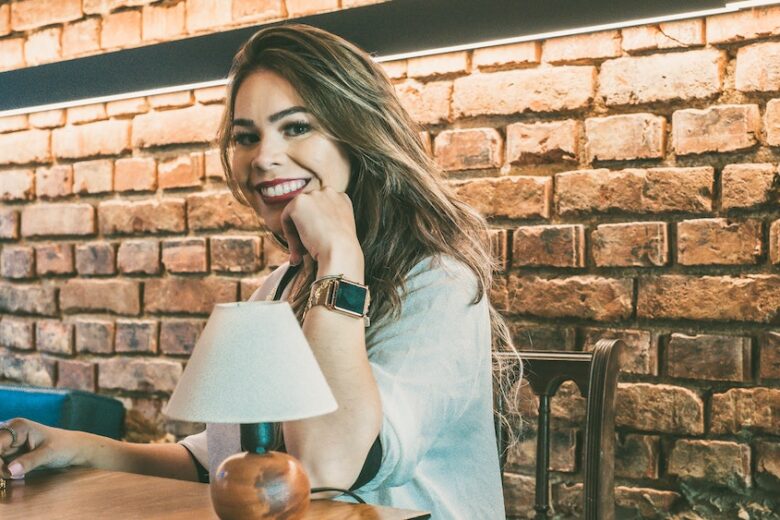 Over the years, women in the legal profession have come far. However, there is still a long way to go for female lawyers, particularly when it comes to moving up the corporate ladder.

Then there’s the fact that many female lawyers make less money on average than male lawyers doing similar work. According to estimates cited in a recent Globe and Mail piece, the difference is between 90 cents and 97 cents on the dollar.

Top female lawyers offer advice to aspiring female lawyers and disclose what they would tell their younger selves. Female lawyers’ advancement through the ranks is still a heated topic among legal firms, with the clear majority of senior UK gender balance in partnerships is still a work in progress for many companies.

Some women, on the other hand, have risen to the top of their companies. Relying on legal information for lawyers, what recommendations would they give to today’s junior women working in the industry?

1) Begin networking as early as possible in your profession

Susan Bright is a regional managing partner of Hogan Lovells in the United Kingdom and Africa: “I would tell my younger self to attempt to create client ties from the beginning. People you meet at the outset of your work may turn out to be crucial contacts later on in your profession and even teach you on important subjects. Being successful necessitates both technical knowledge and the development of a practice, and it’s never too early to get started!”

“I would give the same advice to today’s young women who are just starting out. It’s vital to cultivate client relationships in order to win work, which will help you advance your career. Because keeping in touch with people is so much easier these days, it should be a key component of everyone’s career development strategy. I would also advise women to join major customer engagement teams so that they may take on leadership responsibilities in the long run when it comes to managing those clients.”

“It’s not a race,” says Therese Pritchard, co-chair of Bryan Cave Leighton Paisner. If you might need  a break from work for a bit, go ahead and do so.”

“We both worked part-time or flexibly for times of our careers,” says Lisa Mayhew, co-chair of Bryan Cave Leighton Paisner. People make these choices on a personal level. There is no such thing as a one-size-fits-all mold anymore. We offer workshops called “road to relationship,” in which men and women discuss their own paths to partnership. Lawyers love evidence, and there’s no better evidence than hearing from actual lawyers about their own journeys.”

3) But keep in touch

Mayhew: “As someone who came up in a [female-dominated] employment practice, I would advise senior associates on maternity leave to merely keep their toe in the water. When life isn’t going well, don’t make a long-term decision. Don’t give up on what could be a 40-year career because the next six months or so are going to be a rollercoaster.”

“Work hard, do your best, state what you think, have confidence, and keep in touch with some of your girlfriends,” Pritchard says. They’re likely to go in-house, which implies they’ll be the ones doing the work in the future.”

4) Take off your blinkers

“When you’re going through the graduate recruitment process at a university, you can spend a lot of time hunting for that one great job,” Sadanandan says. This can be stressful, and if it does not turn out to be what you expected, you may feel disappointed. Prepare to be adaptable — it’s quite acceptable to change your mind or pursue a new job path along the way; you don’t have to get it right the first time.”

Mayhew: “You have to enjoy it as well. If it isn’t for you, there will be something else you prefer. Don’t wear your blinkers. It’s obvious whether you enjoy your work. People will flock toward you, and clients will notice that you are interested in learning about their problems. It also applies to coworkers: if you are happy and dedicated, others will want to work with you.”

“Remember, a career is a long time,” says Kathleen Russ, incoming Travers Smith senior partner. Pacing your career to accommodate different stages in your life is both acceptable and often necessary. At various points in their lives, talented lawyers can become successful partners. You don’t have to do all of your tasks at once. It’s fine if you want to take your time.”

5) Don’t be afraid to take chances and say yes

“It’s critical to seize chances when they present themselves,” Bright says. For instance, I got the opportunity to work with a firm in Washington, D.C. I was about three years qualified at the time. That experience came in handy many years later when Lovells and Hogan & Hartson merged to establish Hogan Lovells, as I had firsthand knowledge of a similar US firm’s culture. It’s also critical to locate people who will assist you advance your career by serving as sponsors, allowing you to work on the most difficult, high-profile issues and advocating for you while you’re not in the room.”

“Don’t rule yourself out — seize every chance that comes your way, even if you don’t think you’re fully prepared,” Sadanandan advises.

Sadanandan: “A widespread misperception is that a woman does not want to advance in her work because she is focused on starting a family. However, the two are not mutually exclusive. It’s critical to speak out and articulate your ambitions and goals, especially as you advance in your career and seek partnership or other senior positions in the legal field.”

Don’t be ruthless, but be assured

“What works is relationships,” Wallace says. Respecting everyone you come into contact with is important as well. It’s fine to be clear about what you want to accomplish and to have strong convictions. Cutthroat is a defunct strategy. Every day, being true to one’s core principles will triumph against fierce competition.

“You must have the confidence to believe in yourself and trust your abilities enough to open yourself up and learn from others. Tell someone when they do something that genuinely impresses you, and ask them how they achieved it. It’s the most effective type of feedback for that person, and you’ll benefit from it as well.”

“Be more confident in your own abilities,” Russ advises. ‘Be inspired, not intimidated by people around you, but always be yourself,’ one of my female companions once told me. There are numerous ways to achieve success.’

“I also urge our female attorneys to share their accomplishments. This sometimes entails assisting them in overcoming their fear of being accused of “bragging” if they do so. This is something I’ve always found challenging. However, it is critical that all of our lawyers find a method to boldly discuss their accomplishments, not least because this is a crucial component of winning work.”