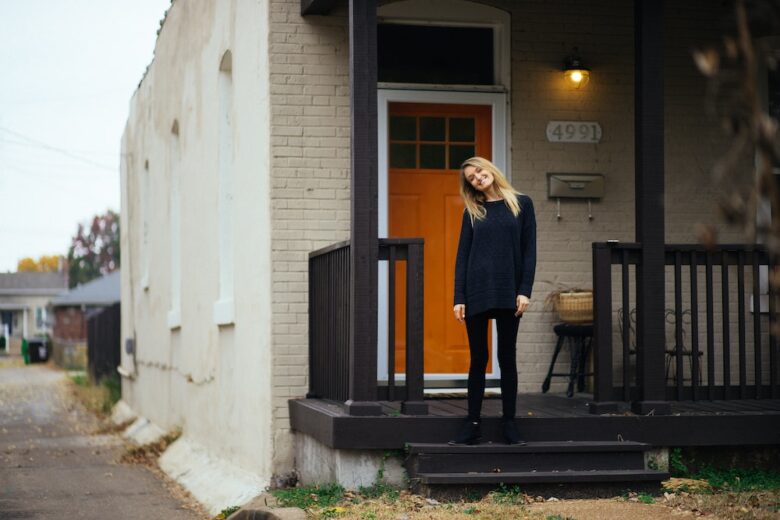 In recent years, there has been a shift in homeownership among American adults. And for the first time since the Great Depression, women now make up a majority of homeowners in the United States.

According to the latest data from the US Census Bureau, there are 12 million more female homeowners in the country than males. The trend is driven by various factors, including an increase in women’s earnings and education levels and a decrease in men’s earnings and homeownership rates.

The trend is having far-reaching implications for the housing market and the economy as a whole. Find out your loan options if you are interested in buying a new home.

1) More women than men have attended college since 1982

In recent years, there has been a significant shift in the ownership of homes in the United States. For the first time, women now own more homes than men. In addition, more women than men have attended college since 1982.

This trend is having a profound impact on the economy and the housing market. Women are increasingly becoming their families’ breadwinners and taking on more financial decision-making responsibilities.

As a result, they are demanding higher quality homes that better meet their needs. They are also more likely to invest in home improvements and are willing to pay a premium for features that improve their quality of life. In short, women are redefining what it means to be a homeowner and reshaping the housing market.

Women have long been known to outlive men. On average, women live about five years longer than men. This difference is found across all races and ethnicities and in nearly every country. While the reasons for this disparity are unclear, several theories have been put forward.

One theory is that women’s bodies are designed to withstand stress better than men’s. Women also tend to take better care of their health and make more regular visits to the doctor. Additionally, lifestyle factors such as smoking and drinking alcohol significantly impact men’s health more than women’s. Whatever the reason, the fact remains that women have a longer life expectancy than men, making them valuable assets to any community.

3) A higher percentage of women than men work full-time

While the workforce has been evenly split between men and women for several decades, there are still some areas where men outnumber women. One of these is full-time work. There are several possible explanations for this disparity.

Though women have been steadily closing the gender pay gap, they still earn less than men for the same job. In 2019, women earned an average of 82% of what men earned, according to the Institute for Women’s Policy Research.

While this is an improvement from previous years, it means that women still earn less than men for the same work. There are some reasons why the gender pay gap persists. Women are more likely to work in lower-paying jobs, and they are also more likely to take time off from work to care for children or other family members.

Additionally, women are often paid less than men for performing the same job, even when controlling for factors such as experience and education. Despite these challenges, women have made significant progress in closing the gender pay gap. In 1963, women earned just 59% of what men earned. As more women enter the workforce and fight for equal pay, the gender pay gap will likely shrink.

5) Women are more likely to own their businesses

Women have always been entrepreneurial, but they have been starting and owning businesses rapidly in recent years. Women are now almost twice as likely as men to create their businesses. This trend is driven by several factors, including the increasing availability of capital and the growing popularity of flexible work arrangements.

Women are not only starting businesses at a higher rate than men, but they are also becoming homeowners at a faster pace. In the past, women have been more likely to rent their homes or live in multi-generational households. But as more women enter the workforce and earn higher incomes, they can increasingly purchase their own homes. This trend is especially pronounced among young women, who are now just as likely as young men to become first-time homebuyers.

Owning a home is important to many American women

As the data shows, there are a variety of reasons why there are more women homeowners than men. Some of these reasons, such as women earning less than men, may narrow the gap in the future.

In contrast, others, such as women’s longer life expectancy, will keep the number of female homeowners higher than male homeowners. Whatever the reason, it is clear that owning a home is an important aspiration for many American women, and it is essential to find your loan options.