Five of the best ski resorts in Europe 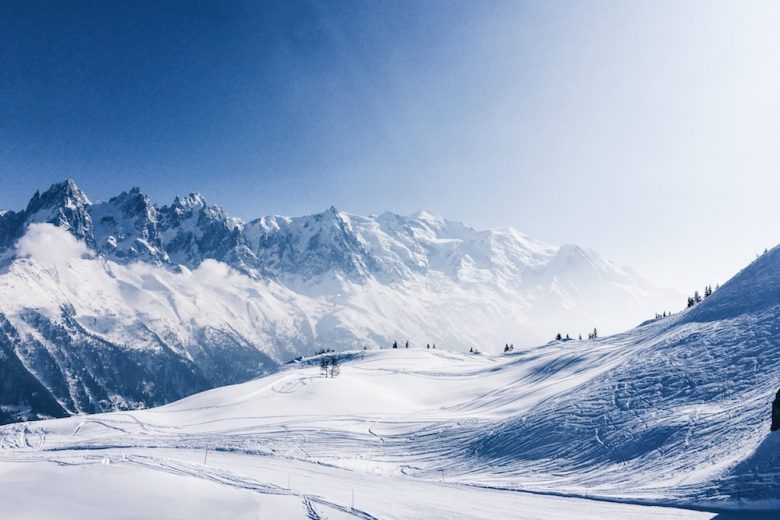 Life isn’t about all work and no play, and one of the benefits of landing that dream job is that you’ll be in a position to treat yourself more often.

With the days gradually getting shorter and winter just around the corner, we wanted to take a look at some of the best ski resorts in Europe to get you ready for a winter break.

The highest resort of the three valleys, and all of Europe, Val Thorens is located in France and thanks to its altitude it’s one of the best resorts to chase some powder in Europe.

It’s also in a prime spot for those who want to explore other mountains in the region as it has linking trails to the Courchevel Valley, Meribel, and even Maurienne. It also has a pretty lively nightlife too for those who crave the apres as much as they do a fun day on the slopes.

This resort has already opened for winter and has one of the longest seasons in Europe thanks to its prominent altitude. Their glacial skiing actually opened this September after a storm saw over 30cm hit the resort in just one day and they’re slowly opening more and more runs each week until the full season will get underway in November.

They have a yearly on-slope Oktoberfest celebration which always brings in the crowds and it is located in the picturesque Tyrol region of the Austrian Alps.

Set to open on November 1st, the Matterhorn is probably one of the most iconic peaks in the whole of Europe. Great news for skiers too as this usually rather pricy resort was recently added to the Ikon Pass, meaning us North Americans who are already pass holders can get 5-7 full days of skiing on the whole resort.

Sitting right on another European favorite, Montblanc, Chamonix is the perfect place to get in some turns. It’s located right on the border of Switzerland, Italy, and France and its 102 runs are sure to keep even expert skiers entertained for a while.

Lift tickets here are also surprisingly affordable compared to resorts in other areas and you’re sure to meet some interesting people.

“If mixing Italy’s serene spas with the biggest vertical drop sounds like your kind of vacation, then Bormio is the place for you, ” says Luca Esposito sports expert at reviewbox.it.

It’s designed more for the intermediate skier with 58% of the runs being red. There’s also a lot of terrain for beginners too but only 9% of their slopes are dedicated to experts. The town is rustic and beautiful and is full of piazzas, chapels and most importantly, some hot springs. There are also some great apres bars and a couple of small nightclubs.