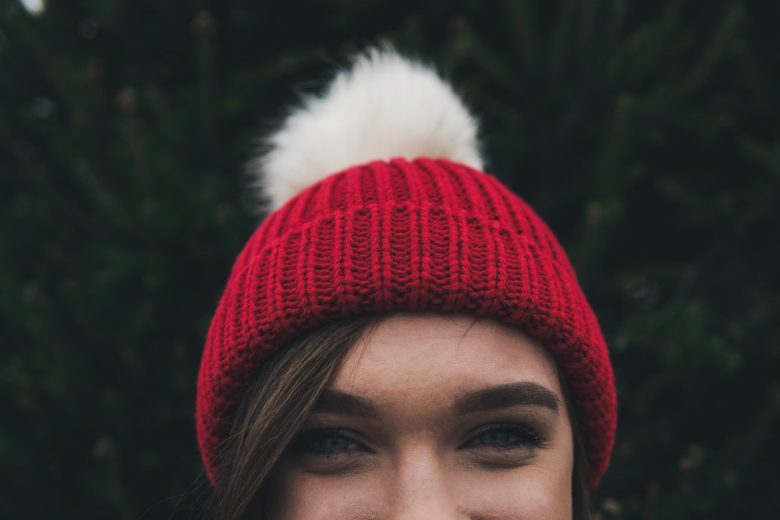 Love the idea of permanently made up eyebrows but not sure it’s for you? Here are five common myths about microblading debunked.

Microblading is one of the biggest trends in permanent makeup right now. A manual method to deposit pigment into the epidermis of the skin to create fuller and more defined eyebrows, it’s become so in-demand due to the beautiful results you can achieve from a session.

It’s also popular with clients who have experienced hair loss and are looking for an option to naturally recreate the eyebrow.

But, as microblading has become more prevalent, so have the myths surrounding this form of permanent makeup. As a result, some people who may benefit from the treatment are put off trying it.

If you love the idea of microblading but are worried it may not be for you, here are five common myths about it debunked.

1) Your results will appear unnatural

This is one of the most common myths about microblading. While it’s true that initially (usually the first two weeks following application), your eyebrows will appear darker than normal, after this time the pigment will lighten.

During your microblading session, the colour of the pigment used will be perfectly matched to your natural eyebrow color, so it will blend as seamlessly as possible.

The technique used to distribute the pigment under your skin gives the appearance of fine, hair-like strokes, to give you as natural of results as possible. And ask you might expect, finding a technician that is well trained and experienced will also increase your chances of better looking results.

We’d love to say that microblading doesn’t hurt at all, but this would be untrue. But it’s not as painful as you may have heard. Many clients say that is less painful than getting their eyebrows waxed, and are happy to return for touch ups.

The application of the pigment can be slightly uncomfortable, but for most clients it’s very manageable. After your application, you may notice discomfort in the treatment area that feels similar to sunburn. This is a normal side effect and should dissipate within a few days.

Microblading is considered permanent makeup, but most permanent makeup is only semi-permanent and will only last a year or two. This is because pigment is used under your skin instead, and not tattoo ink.

This is also what gives a soft and natural result, instead of something harsh and dramatic. The amount of time your style will last depends on how well your skin holds the pigment.

4) Microblading is for everyone

Unfortunately, microblading won’t work for everyone. If you are on blood thinners, it’s not recommended that you have this technique applied.

There are also some occasions when it doesn’t provide enough pigment retention due to problematic skin. This is why Julia Anne Millin, the founder of Brow Design International, created the Advanced Microblading Technique, which combines traditional microblading and manual or digital shading. This gives a more dramatic and defined look, that still appears natural.

5) Microblading uses a scalpel or blade

The ‘blade’ used for microblading is just a tool that resembles a blade or a scalpel. In fact, the tip is actually constructed of many individual needles fused together to form a shape similar to a scalpel or blade.

These tools come in many different shapes and sizes to give you the precise and customized eyebrow shape that you desire. This is the tool that is used to deposit the pigment into the epidermis of the skin.

Love to try microblading for yourself? Contact Brow Design International to schedule a consultation on New York 212.518.3754 or Texas 281.898.8744. Or you can email info@browdesign.com