Fertility – is there hope after the age of 40? 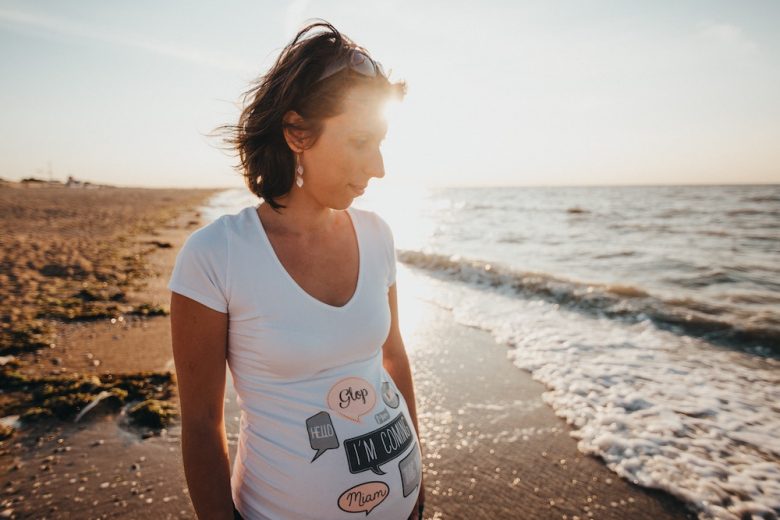 When women reach 40, it’s often seen as D-Day when it comes to fertility. But just how true is this?

There’s no doubt that fertility declines with age, but it’s certainly not over at the big 4-0. In fact, you can still be quite fertile: believe it or not, in 2015 women in their 40s actually had higher fertility rates than women under 20!

Fertility decline is unique to every individual and is dependent on many factors such as health. In this article, Pharma Nord, a supplier of Coenzyme Q10 Fertility, takes a look at how the average age of parenting is increasing and why this is the case.

Our attitudes to having children are changing

Times are changing. More and more couples are deciding to have children later in life. In 2017, the average age of first-time mothers and fathers was 29 years old and 33 years old, respectively. In 1970, this was 21 years old for women.

With many more job opportunities available and changes in traditional family roles, many women are choosing to focus on their education and careers before settling down to start a family.

In many countries, balancing a career and having children is difficult, with expensive childcare systems and less than generous maternity and paternity leave. When choosing between the two, the more likely option is to get a leg up in their career and make money first.

IVF and its impact on conception

Adam Balen, chair of the British Fertility Society, said: “Although fertility rates for women aged 40 and above have been generally rising fast, this is contributed to by fertility treatments, and natural fertility among women in their 40s is still considerably lower than for women in their 30s.”

Advances in healthcare and assisted conception is becoming more prevalent and more effective, with over eight million babies born as a result of IVF since the very first. It’s become common practice for many to freeze their eggs to combat fertility ruining their chances of falling pregnant – the younger egg has more of a chance of conceiving.

Technological innovations have discovered ways to revitalise an older woman’s eggs without damaging the DNA.

The controversial Mitochondrial replacement therapy (MRT) has been used successfully in countries like Ukraine and Mexico, which removes the nucleus from an egg and replaces it with a donor’s DNA. This therapy is banned in the States due to concerns that introducing a third “parent” will lead to genetic defects in generations to come.

Coenzyme Q10 is an antioxidant produced naturally by our mitochondria. Q10 tablets have been recommended for men with low sperm count. Research has also found that Q10 is important for female fertility too, with focus on egg quality.

Could birth control be influencing the age we become mother?

Back in the 1970s when the age of first-time mothers was low, contraception wasn’t used like it is now. Women were falling pregnant from having sex at an earlier age rather than being able to control what happened with their bodies.

Contraception was rarely used before the 1990s, mainly because of societal expectations. Increased availability and acceptance of contraception has liberated couples by allowing them to choose when to have children.

Perhaps this is a reason why statistics are suggesting that women are more fertile at an older age, when in fact it’s less women choosing to have children at a younger age.

How improvements in health are impacting fertility

According to research, middle-aged Britons are getting healthier, with improved diets and regular exercise.

Research by Harvard in 2018 found that eating healthily and cutting out processed foods assist chances of conception without assisted conception.

Inclusion of folic acid, vitamin B12 and omega-3 fatty acids all increase our chances. Women who ate more amounts of fast food and small amounts of fruit and vegetables, meanwhile, took longer to conceive.

Advice shared by Harvard for women hoping to conceive includes:

So, as our diets improve, does our fertility window increase too? And could we find it easier to conceive into our 40s with a healthier lifestyle?

While fertility is different for everyone, there are certainly things you can do to help increase your chances of conception as you get older.

Planning to have a baby in your 40s?

If you’re planning to get pregnant in your 40s, you’ll find helpful advice in these articles:

Last updated on Aug 28th, 2022 by Hannah Martin
We use cookies on our website to give you the most relevant experience by remembering your preferences and repeat visits. By clicking “Accept”, you consent to the use of ALL the cookies. However you may visit Cookie Settings to provide a controlled consent.
Cookie settingsACCEPT
Manage consent