Everything you need to know about Bitcoin, the decentralized network 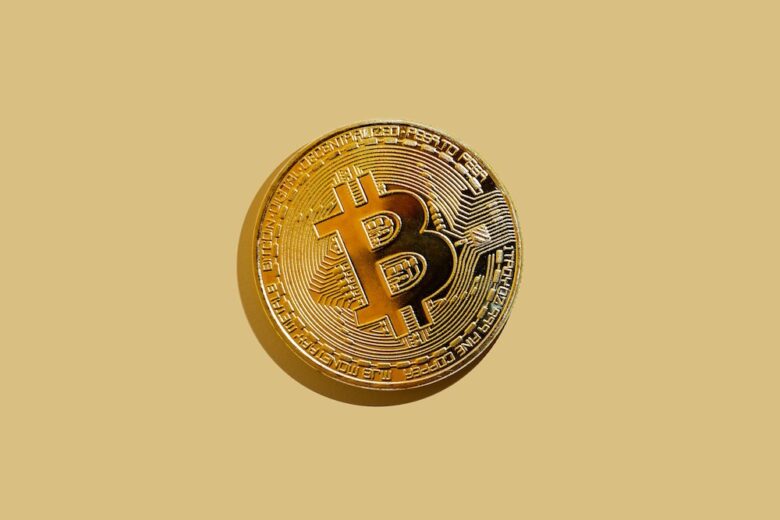 The phenomenal growth of cryptocurrency has paved the way for new changes that form the base of new changes in the business world.

Over the years, the financial system has worked on the same model, governed and validated by a third party. However, with the surge of Bitcoin in 2009, we have witnessed a rise of a new mode of transaction that works on peer-to-peer interaction and is not governed by any third party.

So, what makes Bitcoin work? Well, it’s the underlying technology of Bitcoin that has made it so unique and popular. Blockchain technology is a decentralized network that we are talking about. Let’s explore more on this.

What is Blockchain technology?

After Bitcoin and cryptocurrencies, if there is something that is garnering the attention of people, then it’s Blockchain technology.

Initially, the role of Blockchain was limited to working as the foundation for Bitcoin transactions, but over the years, we have seen a growing number of used cases of this technology. The use of Blockchain is not merely limited to cryptocurrency exchange, but it has more profound roles to play.

Blockchain is a distributed ledger technology. When we say decentralization, the data is not stored on a single server; rather, it is distributed across the network. It makes the information easily accessible to everyone, and hence the Blockchain network offers ease of access and transparency.

While this is certainly the winning point of Blockchain, the cherry on the cake is that all the information is encrypted cryptographically. There lies very little to no probability of breaching the system and accessing the information to alter it.

The key features of Blockchain

Here are some of the key features of Blockchain that make Bitcoin investment worthy of your time and money.

One of the key benefits of Blockchain is that it is a decentralized platform. It means the information is distributed across the network on several nodes rather than stored on a centralized server. This makes the Blockchain-based transaction seamless.

In the case of a centralized server, if there is a system failure, it will impact the functioning of the entire system, but that is not the case when we are executing the transaction on a decentralized platform. Since the information is distributed, the functionalities are not impacted even if one of the nodes is attacked or breached.

Every transaction executed on the Blockchain platform is time-stamped. Each data is encrypted cryptographically and stored in the form of blocks, so if one needs to trace the information about any transaction, it becomes easier to find.

One of the key concerns hounding digital transactions is the security of data. With the growing cases of security breaches, it becomes important to adopt methods that can guarantee complete safety and security of data. Since all the information on the Blockchain is encrypted, and every block is chained together, any change in the sequence can be easily spotted, and hence it is one of the safest modes of transactions.

Every business wants to save time and money, and Blockchain-based transactions offer the same. Since all the transactions work on peer-to-peer interaction, it becomes easier for both parties to execute the transaction and get the payment. The transactions don’t need validation and approach for third parties and are executed faster. Also, most of the Blockchain platforms don’t charge any processing fee, or they charge a very small percentage which is nil as compared to the conventional payment platforms that we have. This saves on the cost.

So, from this, we can conclude that Blockchain-based transactions have a promising future with many positives. Because of its positive future, we have seen a rise in investment in Bitcoin. The surge of various Bitcoin exchange platforms like the Yuan Pay Group Official Site has made transactions easier and safe. You can get all the information about the Bitcoin market and its trend on this platform.

People see Bitcoin as the currency of the future

In the race to earn more and get richer, Bitcoin investment has proven to be a catalyst. People are eyeing Bitcoin as the currency of the future, while other cryptos are ruling the market, but holding some Bitcoin is a golden opportunity that you should not miss. Make sure to take the best decision and choose the best platform for crypto investment.