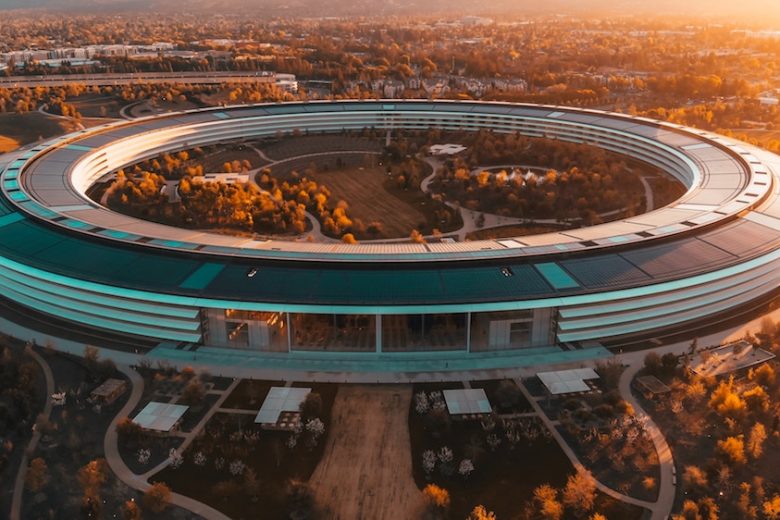 Ever get office envy when you hear about a friend’s workplace, or see another company’s HQ on Instagram? Here’s a brief glimpse into the ultimate in office envy – eight of the world’s coolest place to work.

If the ultimate in excitement in your office is fresh fruit Friday, or the news that a new coffee machine is on its way, then you may want to click away now.

Because when it comes to inspiring workplaces, there are offices and there are offices. There are offices with peeling paint and desks that really needed to be changed in the 90s. Then there are modern, palace-like architectural wonders with living walls and a proper branded coffee bar in the lobby, and an impressive range of snack options.

The following eight workplaces are most definitely in the latter camp. And if you’re making a wish list of places to work, you may want to consider adding one or two to that list.

Sportswear giant, Nike, has offices across the world, but their New York base is nothing short of spectacular. It has a giant rooftop that’s elegant and sleek. The sporty design throughout the entire building is a tribute to their status as the world’s biggest athleisure brand. There’s even a mosaic of Michael Jordan in the kitchen!

Craft king Etsy’s head office isn’t quite as cutesy as you might expect, but it’s still pretty visually interesting with huge origami-like installations hanging from the ceiling, and craft stations throughout where staff can take a break to get creative. It also has a room known as the Green Library, which has an entire wall of plants and a hanging basket chair to chill out in.

As you’d expect from a company based on helping people find great places to stay, the Airbnb HQ in San Francisco is pretty swanky. There’s a huge wall of green plants, and the meeting rooms and cubicles look more like high-end tents than office space!

Apple Park is the corporate headquarters of Apple in Cupertino, California. It’s completely circular and utterly enormous, with more than 12,000 employees working there.

In the center of the circle is a huge courtyard, with tons of green space that takes up more than 80% of the complex, making it perfect for lunchtime strolls. Inside the building, the design is as minimalist as you’d expect, with stark white rooms and Japanese-designed furniture.

Google has some pretty incredible offices. Their Switzerland base has cubicles made from ski gondolas. But then, NYC takes the prize, with video screens installed in meeting room ceilings and rooms full of hammocks for employees to hang out in. Employees sure do love their perks!

YouTube’s office space, as you might expect, is full of features for video production. They have green screens, production stages, cameras, lights, sound equipment, post-production facilities, editing suites, and booths for recording voice-overs.

What’s more, if you’re a creator with at least 10,000 subscribers, you can access all their facilities for yourself, for free. Living in LA probably helps, too.

Designed by the same architecture firm responsible for their equally-awesome NYC office, LinkedIn’s San Francisco base features loads of natural light, cool concrete floors, and a low-maintenance vibe. There’s apparently a speakeasy in there, too, although LinkedIn won’t tell.

As you might expect from a radio station, Pandora’s California headquarters feature a DJ booth alongside workspaces, plus radio-themed meeting and hangout spaces that light up when occupied.