Driving offences and how they affect your future driving opportunities 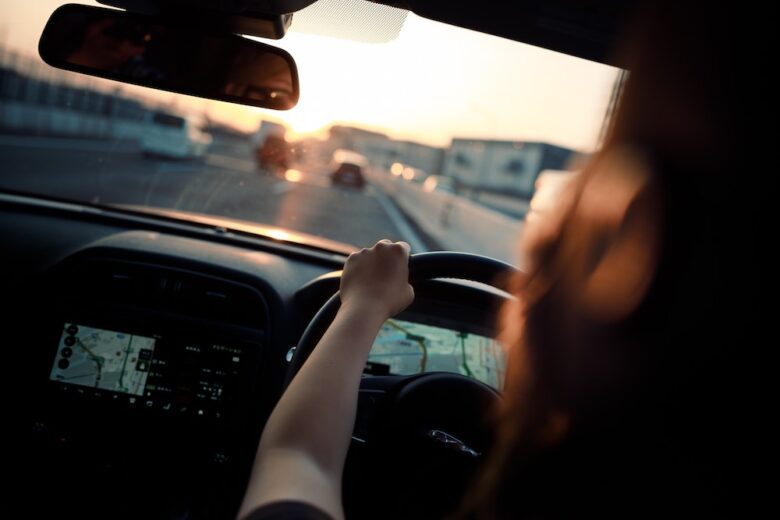 Recent data shared by DVLA reveals that between January and March 2022, more than 20,000 drivers were banned from driving because of serious traffic offences like drunk driving, speeding, and driving disqualifications, according to a report on Moneyshake.

While many drivers wouldn’t break traffic rules deliberately, traffic offences are common in the UK. And each driving offence can get even the most careful drivers into serious problems.

In most cases, police issue fines for minor offences on the spot while some serious issues result in a prison sentence. It’s therefore crucial to learn effective ways to be a safer driver. This step entails learning and abiding by traffic laws and understanding the punishments applicable to traffic offences.

Read on for some of the common driving offences and how they impact your future driving opportunities.

The speed limit for driving on urban roads is 30 mph and 60mph for driving on single carriageway roads. Exceeding speed limits set on all roadways often results in serious implications, including a £100 fine and three penalty points on your driving license. Traffic authorities might also recommend a speed awareness course to help you become a safer driver. However, if you exceed speed limits by 20mph and above, you risk being disqualified from driving or pay a fine of £1,000.

If you’re disqualified from driving because of speeding, simple driving tasks like dropping and picking your kids from school or driving to the grocery store become complicated. You’re also likely to miss job opportunities, especially those that require you to drive.

Driving under the influence of alcohol is considered a criminal offence because it often causes casualties.

To maintain road safety, traffic officials have enforced tough consequences of drunk driving, such as hefty fines of up to £5,000, driving ban, and jail term depending on the severity of the offence. Not to mention your employer might dismiss you from work because you have a criminal record for driving under the influence of alcohol.

You might also have a hard time finding employment as a commercial truck driver or delivery services provider. Even when you’re allowed by law to drive again, it won’t be easy. Typically, insurance companies increase premium rates for individuals charged for DUI, meaning you’ll pay more for your car insurance policy.

This is a document issued by your insurance agency to prove to the Department of Motor Vehicles that you have the minimum insurance coverage required by law following conviction of a major traffic law violation like DUI, driving without insurance, or at fault accidents.

There are multiple traffic offences linked to reckless driving, such as causing traffic fatalities when driving under the influence of drugs or alcohol, speeding, or performing stunts on public roads.

When a driver causes death by driving recklessly, they receive a penalty of an unlimited fine, one to fourteen years in prison, and a driving ban of one to two years.

Like speeding and driving under the influence, reckless driving impacts your driving opportunities in many ways. You’ll likely lose your job if you’re sent to jail or get banned from driving. You’ll also miss work opportunities that involve driving roles and pay high insurance premium rates once you get your licence back.

Driving offences like drunk driving, driving under the influence of drugs, speeding, driving without insurance, and reckless driving can get you into serious legal problems. This includes an unlimited fine, a jail term, and disqualification from driving. All these consequences affect your driving abilities, from simple tasks like dropping your children to school to missing job opportunities that involve driving.