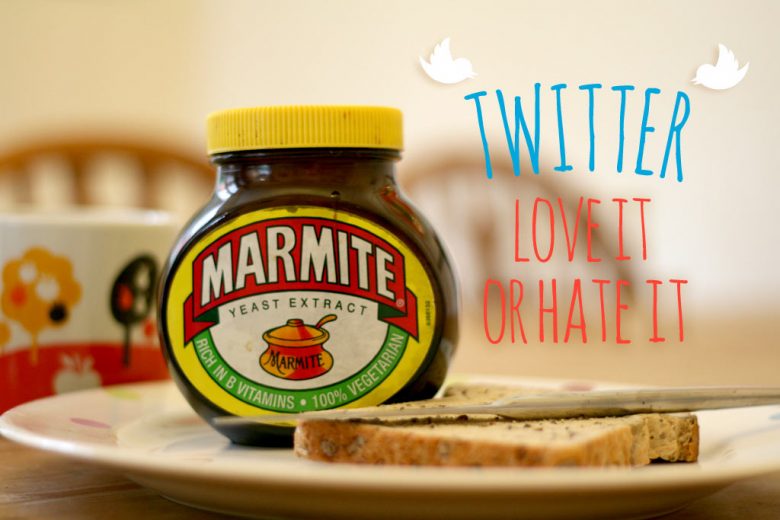 Twitter is a bit like Marmite – people either seem to really love it or really hate it. And mum of three and freelance writer Lucy Mason was definitely in the ‘hate’ camp until she plucked up the courage to attend a Twitter course, and discovered how it could help her find work.

I never really got Twitter. I didn’t see the point in sending out a single sentence into a huge chattering void of people I’ve never met. And the tweets I read seem to be mostly populated by unreadable symbols and hyperlinks.

These days you can’t get away from it – every radio or TV show asks people to tweet in, and magazines and website articles always ask readers to retweet or tweet feedback. Celebrities use it a lot to have a pop at each other, or put out spontaneous photos of themselves doing something ordinary like waking up (although they’ve clearly taken at least 10 shots to get one looking just spontaneous enough).

Anyway, like I said, I wasn’t a huge fan of Twitter. I just didn’t get it. But it really is everywhere, and I couldn’t help feeling I was somehow missing a trick. So I booked myself a place on a local Twitter workshop. And now everything has changed.

The workshop itself wasn’t much fun. It was held in the evening, and went on for what I thought was an unnecessarily long three-and-a-half hours – without a break! We spent an awful long time learning to set up a Twitter account, choose names, profiles and photos (which is all quite easy), before we got onto the interesting stuff.

The idea of using Twitter for me as a person seems pointless. I can’t think of anything interesting to say in the context of a single sentence. Eg ‘I had porridge for breakfast!!!  #YUM’. I do like sharing interesting news, photos or articles I’ve read, but I already do that on Facebook or by good, old-fashioned email.

But now I realise that Twitter is different, and if used properly it can be a great tool for finding work. For a start you don’t have to say or share anything particularly interesting in your tweets. This was one of my main Twitter beefs, but now I think the point is to just get your name out there – be a presence. And if you want to tell everyone what you had for breakfast then so be it. Although it’s probably better to stick to something more relevant to your work.

And you’re not just shouting into a huge, noisy void of strangers either. You can direct your tweets at people you know, and if you’re clever and put a dot or a ‘Hi’ at the beginning of the tweet, rather than just start with their name, then all of their followers can read it too.

Other good tips I learned at the workshop include limiting your tweets to 120 characters rather than 140, as it’s more likely to be retweeted if people can add their own comment to it. Also organise your followers into lists so you can read relevant tweets together, rather than wade through a huge mass of chat.

I’ve already joined some local network groups so I can get my name around local businesses that may need freelance writers. I’m also going to look for groups of writers and journalists to see if I can find work that way. Another tip I learned was people who want publicity put ‘#prrequest ‘or ‘#journorequest’ at the end of their tweet so it can be picked up by someone looking for a good story.

I know I’ve arrived late to the party, and I’m still not its biggest fan, but Twitter is a lot better than I gave it credit for. I’m glad I took the time – all three-and-a-half hours – to learn the basics, and I’m really looking forward to learning more.

Want to learn more about Twitter (without attending a three hour course!)? You can read our beginner’s guide to Twitter here, and read the four stages to mastering it here (and discover which one you’re on).