Diary of a mum returning to work – Boredom 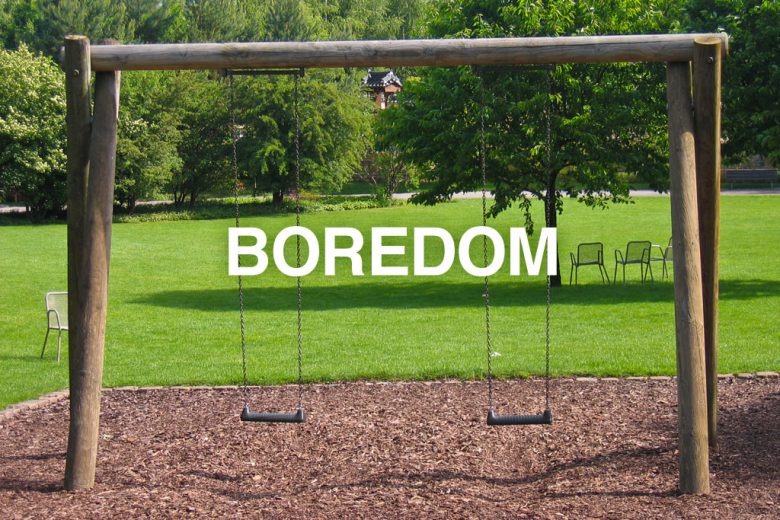 Freelance writer Lucy Mason confesses that, third time round, she’s actually a little bored of being a mum. But is saying so breaking some kind of taboo – or is it just being honest? And how many other women feel the same?

This school year is quite a biggie for me as it’s the last time I’ll have a pre-school child at home, and I cannot believe how quickly it’s flying by. My youngest daughter starts full time school in September which means I’m going to be completely childless for around six hours a day, five days a week, 40 weeks a year!

I’ll be honest and say I can’t wait. I know I should be treasuring these last few months, but I can’t help feeling like the novelty of full-time parenting has worn off. I’m over it.

I’ve always felt slightly guilty that I haven’t gone to playgroups and baby rhyme sessions as much with Annie as I did with my eldest two. I think when you have your first or second child, for most of us it’s all-consuming – all we seem to talk about is no sleep, bottles, colic, nappies, buggies etc.

And I suppose because it’s so overwhelming, we seek out fellow parents who are in the deep end with us, perhaps instead of spending time with old friends who may not have kids, but have a more interesting range of conversation topics.

When I had Annie most of my original mum friends had stopped having babies, and I didn’t want to make new ones because I didn’t feel so overwhelmed by it all anymore. We already had all the baby stuff, so there was no need or desire to mooch around Mothercare looking at breast pumps and mobiles. I was prepared for no sleep (although still a shock), cleaning bottles, mushing steamed vegetables, and had grown pretty bored of talking about it.

Of course I love Annie every bit as much as her sisters. And I don’t believe she’s actually missed out on much by not going to playgroups. She has two big girls to play with and more toys at home than she’ll ever need.

But am I allowed to be bored of parenting? It’s a prickly subject but I know plenty of women who feel the same. Type ‘bored of motherhood’ into Google and there are loads of articles about it – apparently it’s the reason Lily Allen started making music again. Although in nearly all of the stories, the word ‘guilt’ jumps out too.

Should we feel guilty about this? I know it’s vital for the survival of the species, but that doesn’t mean we have to love every aspect of being a mum, does it?

I don’t think we do. As with everything it’s best to be honest. And if I don’t have the enthusiasm for making every moment of Annie’s day fun and educational, then surely it’s better for her to be at school. Roll on September!