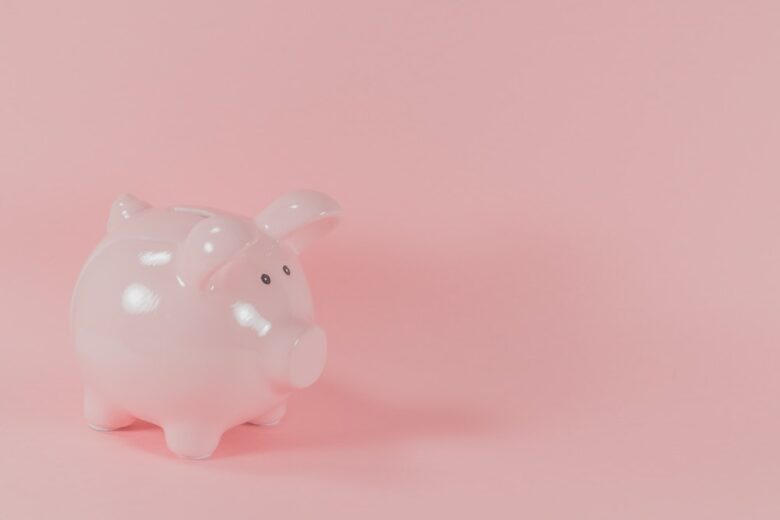 On 23 March, Rishi Sunak delivered the government’s Spring Statement. But what does it mean for you? And what can you do to improve your finances?

To help you understand why the cost of living has increased so much, and what you can do  Money.co.uk’s Personal Finance Expert, James Andrews, answers five of Britains’ most asked financial questions right now.

1) What is the connection between inflation and interest rates?

One of the Bank of England’s main jobs is to keep inflation at as close to 2% as possible, however the Office for National Statistics (ONS) has revealed today that inflation surged to 6.2% in the year to February, its highest rate in 30 years and it’s expected to hit 8.7% this autumn according to the Office for Budget Responsibility.

In theory, increasing interest rates makes it more expensive to borrow and so make people less likely to spend. Traditionally, that should lower price rises as people spend less so companies compete on prices more.

The problem is that when you don’t have a choice about spending – for example petrol to get to work, gas to heat your home and food to feed yourself – raising interest rates has no effect.

But given the only lever the Bank of England has to pull on is interest rates, it has raised them three times in a row to try and push inflation down. Whether this does anything to help in the medium or long term remains to be seen.

2) Why have energy bills increased?

With gas prices going up 28.3% and electricity 19.2% in the 12 months to February, millions of British households will be concerned with how this, alongside the cost of living crisis, will affect them.

The energy price rise has been caused by an increase in wholesale gas prices (the amount that energy firms pay), which have seen a steep rise since October 2021. On 3 February 2022, a new, higher, price cap of £1,971 was announced, an increase of almost £700 for those on a standard default tariff paying by direct debit. For prepayment customers, the cap will increase to £2,017.

But wholesale prices haven’t stopped rising. Gas prices have hit a record high as the world emerges from lockdown as well as other economic factors such as Russia’s invasion on Ukraine having an impact.

That means the price cap is likely to rise again – possibly by as much as £800 – when it’s next reviewed in October to take account of this.

3) How can you reduce bills and spending?

There are some steps you can take to reduce bills – but with essentials like energy, petrol and food all rising there’s a limit to what can be done.

It means it’s more important than ever to keep your household and personal costs under control, including checking your bills regularly to make sure you’re not being overcharged or moving to a cheaper deal where possible, taking advantage of any tax breaks and benefits you qualify for and cancelling services you no longer use.

One of the first things you should do is prioritise your bills. For example, rent or mortgage payments are an absolute priority, whereas non-essential bills like gym memberships or subscriptions can more easily be cancelled or deferred to provide you with extra cash in hand.

Aside from bills, the biggest way to cut costs is to shop smart. Save money on your weekly shop by taking advantage of supermarket loyalty schemes. Nectar and Tesco Clubcard holders use mobile apps to collect points, which can be redeemed for discounts. Tesco has also introduced ‘Clubcard Prices’ seeing holders pay a fair whack less for everything from meal deals to shampoo.

For more tips and tricks on chopping the price of your weekly shop, you can use money.co.uk’s handy guide here.

4) How are rising energy prices related to inflation?

Energy prices are increasing due to various reasons including the effects of Russia’s invasion of Ukraine, and this is one of the reasons inflation is expected to peak at almost 9% in the autumn.

Of February’s 6.2% inflation rate, 1.39 percentage points came from rises to housing costs – principally from higher electricity, gas and other fuels.

Energy price rises don’t just affect your fuel bill, however, they also make it more expensive to keep the lights and heating on in shops as well as to manufacture or grow the things that are sold there.

That means more expensive energy turns into higher prices at the supermarket and other shops too.

5) How can you save money on car fuel?

With petrol prices up more than 40p a litre on last year, paring that bill back is important.

The first thing to say is to simply drive less. If you can make shorter journeys on foot or by bike, do that. If you can wait until the big weekend shop for something, do that rather than make an extra trip mid-week. See if there’s anyone you could car-share with for the school run or commute.

Another way to save is to plan your routes better. Shorter distances can mean more fuel used if you’re going through congested streets – see if you can find an alternative that lets you go faster for longer instead. And remember parking too. Spending time at low speeds looking for the very best spot burns petrol for little reward.

Another big way to save is to choose your petrol station wisely. Convenience is always tempting, but driving a little further than your local garage, if it’s particularly expensive, could save you money. Obviously there’s a fine line and there’s a point when driving too far becomes a false economy, so be mindful of that.

Checking your tyres is another way to make your petrol last longer. Driving on underinflated tyres isn’t just dangerous, it also uses more fuel. Get your tyre pressure checked regularly and don’t scrimp when it comes to your next tyre change. Choose energy-efficient tyres if your budget allows, as they help to reduce fuel consumption.

Keeping your car well maintained, using the accelerator as gently as possible, driving at lower speeds on motorways (about 60mph is generally the most fuel efficient) and keeping heater and air conditioning use down also saves you fuel.

Finally, emptying the boot and removing the roof rack (if you have one) will reduce the overall weight of your car, which is an easy way to reduce petrol consumption and save you money.