Can baltic amber help with ADHD? Discover the potential benefits for your child 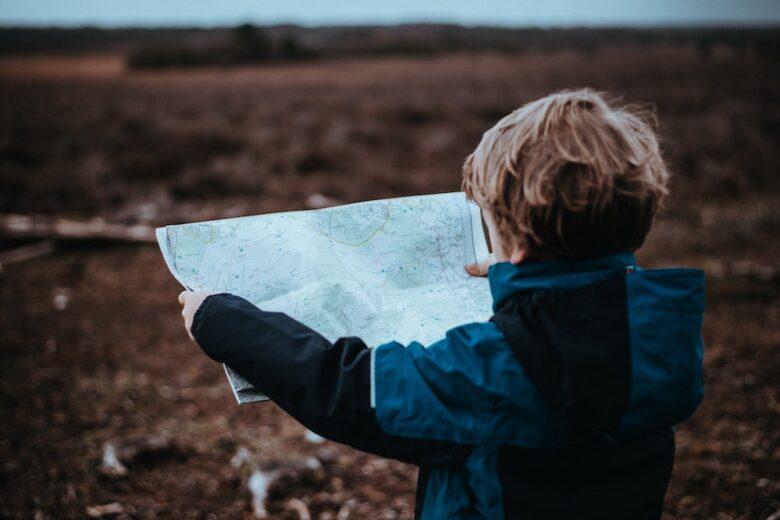 Can baltic amber help with ADHD? Find out why some parents are using this ancient stone formed from tree resin to help their children.

Baltic amber is a stone that is formed from the plant resin, and over many centuries has become popular due to its perceived healing and therapeutic properties. Many people today continue to use baltic amber to treat health conditions, and swear by it for its ability to alleviate many different symptoms. And not just adults, as you’ll discover baltic amber is a popular natural symptom-reliever for children too.

How baltic amber is said to help with ADHD

One popular use of baltic amber is to help with the symptoms of ADHD in children. Here are some of the most common signs you might notice in a child with ADHD:

Baltic amber stones have a warming effect on the skin, which is considered to help create electromagnetic fields that can help with all kinds of health issues and symptoms. And importantly, baltic amber stones are said to release something called succinic acid.

Succinic acid (also known as amber acid) has been used in Europe as a natural antibiotic and general curative for centuries. Succinic acid makes up a large part of baltic amber. Some of the benefits of succinic acid include a boost in awareness, concentration and reflexes, and reduced stress.

Given some of the common signs of ADHD in children, you can see why baltic amber has become a popular alternative treatment for ADHD, and why so many parents of children with ADHD buy a Baltic amber necklace for them to wear.

The history of baltic amber

So where did the use of baltic amber originate from? In ancient times, people worse baltic amber necklaces crafted from amber stones and chips that washed up on the shores of the Baltic Sea. They had no idea that the stones contained succinic acid, but they did notice their curative powers.

They also used amber powder, chips and stones to make medicines, applied amber oils to their bodies to cure illnesses and slow down ageing, and burned amber chips and oils to purify the air in their homes and repel insects.

A Dominican Monk called Albert The Great called  baltic amber succinium, and named it the most effective of the popular medicines of the time.

During the plagues in the middle ages, people used amber for fumigation. Due to the high levels of succinic acid in the smoke, it’s aromatic and irritating. And even today, aromatherapists often use amber smoke to treat a wide range of conditions and to revive energy.

The theory is that when a baby wears one, their body heat triggers the release of a tiny amount of oil containing succinic acid. This is then said to be absorbed into the bloodstream where it has an analgesic effect on swollen, sore gums.

This treatment is drug-free and natural, and fans of it claim that it can help to control drooling and boost the immune system’s ability to reduce inflammation in your baby’s ears, throat, stomach and respiratory system.

Could baltic amber be right for your child?

Alternative therapies aren’t for everyone. But if you’re looking for a natural way to help your child with some of the symptoms of ADHD, you might consider trying a baltic amber necklace.