Bitcoin vs oil – where should you invest your money? 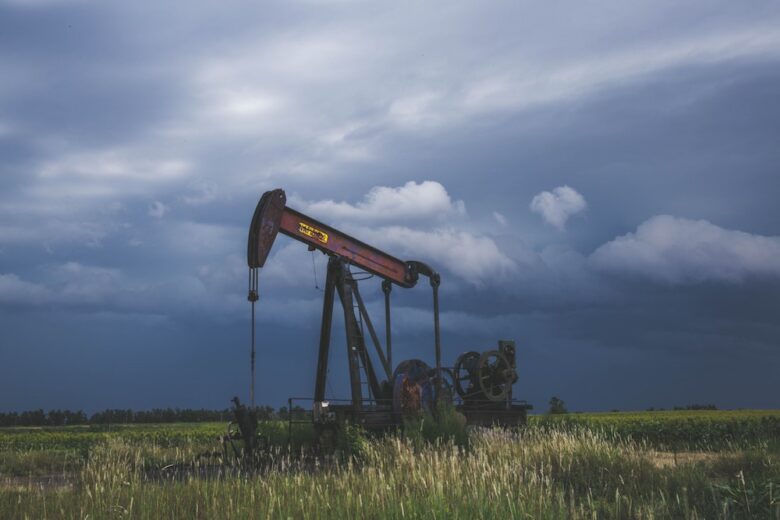 Looking for somewhere to invest your money? In this article we explore two choices: Bitcoin and oil, and ask which is better right now.

Both oil and Bitcoin are International commodities that are well known around the world. However, with have their pros and cons when it comes to investment. We’ll begin to investigate each now, but if you wold like to know more, you can visit öl-profit.de.

When it comes to investment, many people are wary of Bitcoin. The concept of cryptocurrencies is still very new, and some people are unfamiliar with how it works. The market’s volatility is also a worry for new investors, and there’s a risk that the market value could eventually decrease if cryptocurrencies are not widely adopted.

Oil, meanwhile, is a limited resource that will eventually run, making it an essential part of the economy and our lives. Oil powers our cars, our planes, and our factories. It also makes many everyday products, like plastics and detergents. So for many people, investing in oil is seen as less risky than investing in Bitcoin.

How is Bitcoin different from traditional currency and investments like oil?

Bitcoin is often compared to oil because they are both finite resources subject to price fluctuations. However, there are various critical points to remember in which Bitcoin and oil differ.

For example, while oil is a physical resource that must be extracted from the ground, Bitcoins are digital units produced through a process of ‘mining’. Additionally, while oil is mainly traded on physical exchanges, Bitcoins can be bought and sold online.

Another key difference is that the supply of oil is controlled by a small number of primary producers, whereas the supply of Bitcoins is governed by a code limiting the total number of units that can create. As a result of these differences, Bitcoin is often seen as a more volatile and risky investment than oil.

What makes people want to invest in Bitcoin?

So given this volatility, why do people consider Bitcoin a smart investment and choose to put their money into it? Let’s go through some of the reasons.

Firstly, Bitcoin is an asset with the potential for growth because it’s new in the market. Secondly, it’s decentralised, which means there is no involvement of any third party that central banks or governments do not influence. And thirdly, there’s a limited supply of Bitcoin so it could become more valuable over time.

Of course, as we have already covered, there are drawbacks and risks associated with investing in Bitcoin. But it does offer valuable opportunities to those who take the time to learn about it – something the mainstream financial world has largely yet to do.

So, if you’re thinking about investing in Bitcoin, make sure you investigate it thoroughly and understand everything you need to know about how the world of Bitcoin works.

What do you need to know before investing in Bitcoin?

As mentioned, the price of Bitcoin can be volatile, meaning that it can rise and fall sharply in terms of value. As a result, predicting the optimum time to buy or sell Bitcoin is challenging.

There’s also the risk that the Bitcoin exchange you’re using could be hacked and steal your coins, which is why it’s essential to choose a reputable exchange and keep your coins in a secure wallet.

Finally, it’s worth bearing in mind that the cryptocurrency market is still relatively young, and regulatory changes could significantly impact the value of Bitcoin. So, while there is potential to make good money from investing in Bitcoin, it’s essential to approach with caution and do your research before buying any coins.

Which investment is right for you?

So what is righty for you? Investing in Bitcoin or investing in oil? If you want a stable, more traditional investment, you should go with oil. On the other hand, if you want to take a chance on something new and exciting, and are prepared to do the research and take the risk, Bitcoin might be the way to go.