Be inspired by these female forex traders 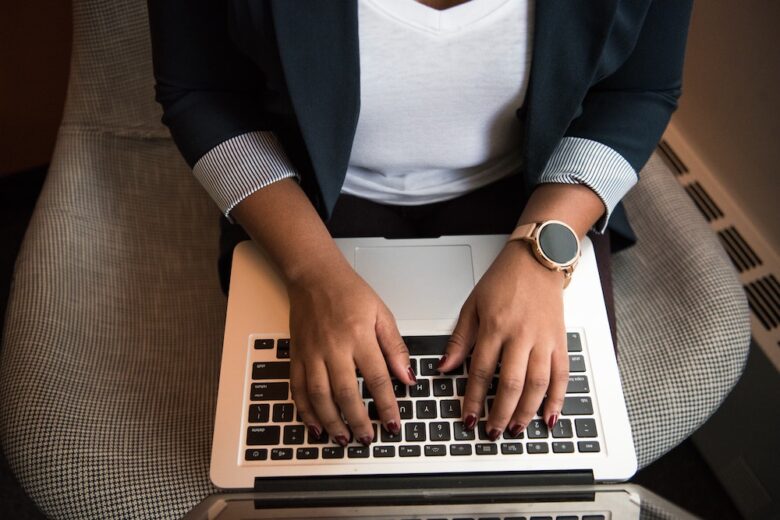 Curious about forex, but not sure whether it’s for you? Traditionally forex has been perceived as a ‘male’ industry. Here are three female forex leaders to inspire you.

The trading floor has always attracted attention and has been the subject of many films over the years. The Wolf of Wall Street (2013), Floored (2009), Trading Places (1983) and The Big Short (2015) are all hit films about trading, but despite spanning a wide era, they all have one thing in common: they’re almost exclusively about men.

Over the years, traders have almost always been portrayed as men, and there’s good reason for this. The trading floor was historically a male-dominated environment, and it’s not easy for a woman to become a success.

But things are changing. More and more women are proving that it’s entirely possible to carve out a successful career on the trading floor, even in the most volatile areas such as forex.

There are now many standout examples of inspirational female forex traders, but here is a small selection of the best.

Kiana Danial is a name you might recognise as she’s not only a top-tier trader, but she’s also a renowned author. She’s been featured in many of the most prestigious financial publications, including The Wall Street Journal, and she’s as passionate about empowering other women as she is about trading.

Danial has set up a company, Invest Diva, whose aim is to help other women become successful in investing, especially within male-dominated environments. With books that cover subjects such as how to trade in USD and other major forex markets, Invest Diva is an educational platform rather than one which aims to provide financial advice.

In 2018 Kiana Danial was named Personal Investment Expert of the Year, and the following year in 2019, she was awarded the title of Investment Coach of the Year.

Mary Callahan Erdoes is the perfect example of working your way up from an entry-level position. She started out in what she describes as a “glorified mailroom job”, but with persistence, dedication and hard work she climbed the ladder to become the CEO of J.P. Morgan Asset Management, a position she has now held since 2009.

Erdoes commands a total package of more than $21 million annually and is widely considered to be one of the most important voices in the market. Forbes has listed her as one of the most powerful women in the world, while Bloomberg Markets names her on the 50 Most Influential list.

Famous for her quote, “I’m not here to make friends.” Kathy Lien has been a professional futures and forex trader since the 1990s and is one of the leading females in the industry.

Lien has featured in publications such as Forbes, Investing Daily and Asian Trader.

Her career includes several high-profile positions in finance, but it’s her outstanding track record in forex and trading for which she is best-known. Lien has written several books on the subject and has a popular online blog where she passes on tips, advice and opportunities. She considers herself to be a strong advocate for women who want to enter the world of trading and investment.