Are your diversity programs causing more harm than good? 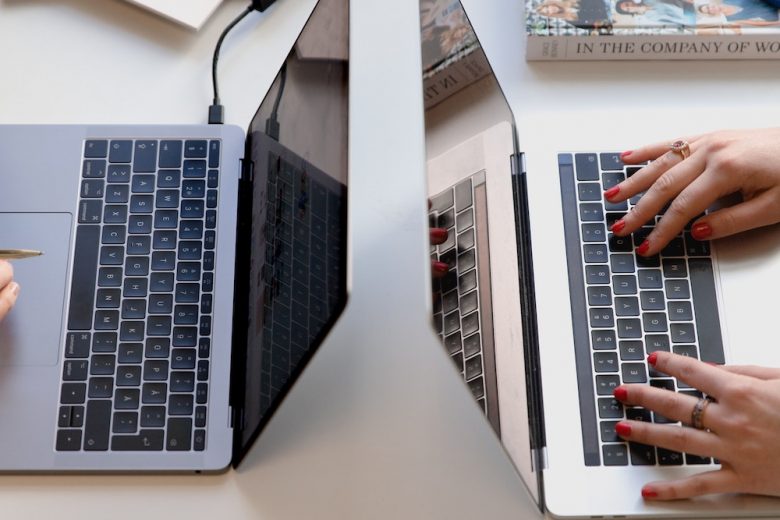 Does forcing diversity on organisations really work? And if not, what should we be doing to encourage more diversity in the workplace?

On a recent trip, I picked up a copy of my usual travel material – the Harvard Business Review. This time, with more excitement than usual, as I noticed the magazine’s main topic was: Diversity- most programs don’t work and here’s what to do about it.

Reading this issue enlightened me to a complete paradigm shift around diversity initiatives, particularly on what most of us believe is the right thing to do when it comes to creating a more diverse and inclusive organisation; such as mandatory unconscious bias training for managers, hiring tests, performance reviews and grievance procedures.

This blog is an attempt to summarise the many pages of research findings which challenge our belief around what makes unconscious bias training successful, and encourage open discussion and feedback on your own experiences.

Why did diversity become a ‘thing’?

First, let’s go back to the reasons why diversity became a ‘thing’. We are aware that more diverse organisations are more profitable, more productive and have a lower turnover of staff. It goes without saying that it’s the socially right thing to do for people of all different backgrounds, preferences and abilities to have equal opportunities.

However, before these findings, back in the 1990s, the focus on diversity and support for women and minorities, came from a series of class action law suits against large financial firms out of the US around sex discrimination claims.

Morgan Stanley shelled out $54 million – and Smith Barney and Merrill Lynch more than $100 million each. In 2007, Morgan was back at the table, which cost the company $46 million and in 2013, Bank of America Merrill Lynch settled a race discrimination suit for $160 million. These are a few examples, but the list goes on.

Many organisations genuinely care about diversity

The silver lining in all of this though (and has certainly been proven through my work at WORK180) is that there are many organisations that genuinely care about diversity – and it’s not just something done to lawfully protect themselves against case actions.

Let’s return to the latest HBR research, according to which, mandatory diversity and unconscious bias training doesn’t work in the long term.

Diversity and unconscious bias training when “force fed” has shown to produce the complete opposite desired outcome. This research shows that biases can be activated when people are made to undergo such training.

This seems counterintuitive to me, I’ve firmly believed that unconscious bias training is necessary to make people aware of their potential negative behaviours. However, mandatory training can also be perceived (subconsciously) as control tactics. Let’s be honest, most people don’t like being told what to do.

Most diversity programs focus on controlling managers’ behaviour, and as studies show, this approach tends to activate bias rather than quash it. People rebel against rules that threaten their autonomy.

In saying all of this, HBR states that voluntary training evokes the opposite response as people subconsciously have the attitude of “I chose to show up, therefore I must be pro-diversity”.

The suggestion is that diversity and unconscious bias training should be positioned neither as remedial or as something rolled out to deal with ‘problem groups’.

Three basic principles can be applied to yield positive diversity and inclusion results from managers:

Instead of trying to police managers’ decisions, the most effective programs engage people in working for diversity, increase their contact with women and minorities, and tap into their desire to look good to others.

The above is really just the tip of the iceberg around the research in this particular HBR article. I strongly encourage everyone interested in this topic to get a copy.

If you or your organisation has had experience with unconscious bias training (positive or negative) I’d love to hear your thoughts. Have you seen a change in the attitudes of staff and an increase in women and minority groups, particularly in leadership roles?

Gemma Lloyd is the Co-founder & CEO of WORK180, an international jobs network that connects smart businesses with talented women.