Are young people going off cars? 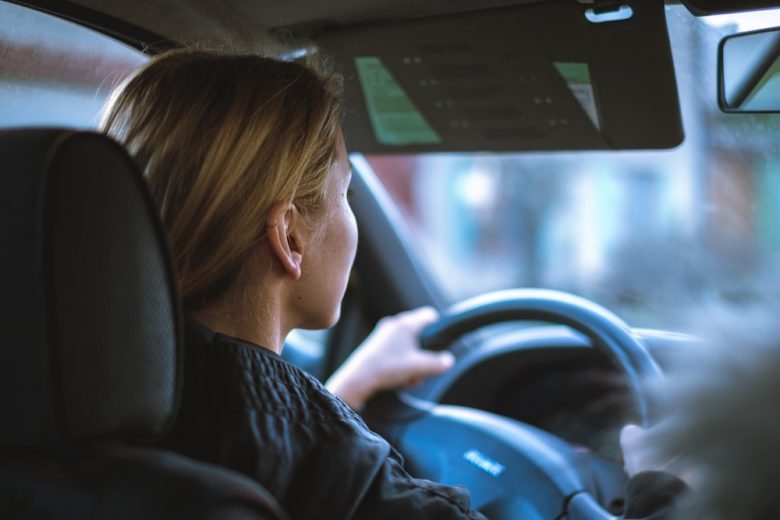 Fewer young people are learning to dive o their 17th birthday. Find out why the cost of insurance is putting them off.

The moment one of your children begins to learn to drive brings a mixture of pride and dread. If we thought we worried about them before, what about when they pass their test and hit the open road alone?

Yet it seems that, for many of us, that moment is likely to come later, as there’s a trend for kids to put driving off until they’re older. In recent years there has been a 19% fall in the proportion of 17-20 year olds who have driving licences and a 12% drop in those aged 21-29 who drive.

It’s not clear if this is due to the rising costs of motoring – a substantial burden for young people – increased awareness of the environmental impact or just that grabbing some L plates is no longer seen as such a huge rite of passage.

If it’s the cost of motoring that is the issue, who can blame them?

The cost of insurance is high for young drivers

The cost of insurance for a young driver now far outweighs what it may cost to buy a little run around (or even something more fancy).

Tips for getting the cost of insurance for young motorists down include:

One thing young drivers shouldn’t be tempted to do is to name someone else as the main driver on the policy if it isn’t the case. This was once common practice, with a parent listing themselves as the main driver, but it is potentially illegal and could be classified as fraud. It could invalidate the insurance too.

One of the reasons insurance costs are so high is due to the risk young drivers pose. Frighteningly, it is true that they are more likely to have accidents and be responsible for a claim.

A 2018 Department for Transport report said that despite 17 to 24 year olds only accounting for 7% of drivers, they were involved in 24% of injury collisions.

Of all fatal collisions, 24% involved at least one young driver. Scary stuff.

Regardless, there are calls for a change in legislation to ease the cost of insurance for young motorists, by capping the Insurance Premium Tax (IPT) young motorists have to pay. As the tax is charged at a percentage of the premium, young motorists end up paying huge amounts of IPT.

Some evidence, however, suggests the delay in driving is all tied up with a general delay in the onset of true ‘adulthood’ for young people – and it’s certainly true that finance isn’t the only factor here. Car use increases when people are in a stable relationship and employment – something many younger people are taking a little longer to get into.

In light of the accident figures, many of us may heave a sigh of relief that our youngsters may decide to put off being out on the road alone. It might prove a little difficult to always remember that though as they ask yet again: ‘Mum, can I have a lift?’ The taxi of mum and dad may have a while to serve yet.