Are you an accidental boss? Five ways to tell if someone is an employee 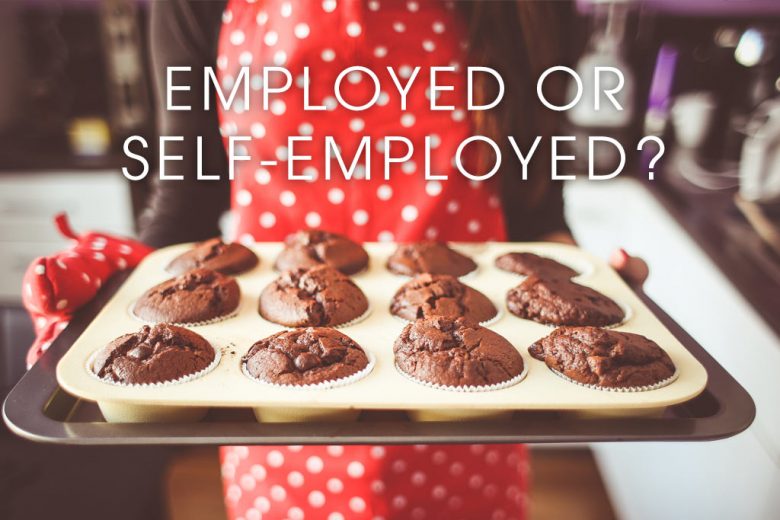 Are you an accidental employer? Many businesses think their workers are self-employed when in fact, in the eyes of the law, they’re employees – a mistake that can be expensive.

It’s not always easy to tell the difference between an employee and a self-employed worker. To help you, Stephanie Kleyman from Klyeman & Co solicitors reveals five key ways you can identify whether someone is employed or self-employed.

Thinking someone is self-employed is a common mistake

I know this sounds strange, but the reason I’m sharing this is because people often come to me with contracts that say one thing, but are actually something else. And the most common area this happens is in employment law.

Often clients will come with contracts, for example, that i a member of their staff is self-employed. But despite what the contract says, in reality the law sees them as employees, with all the rights and obligations that go with it.

And an expensive one

It’s a common mistake – and one which can be very expensive. Because if you dismiss someone that you think is self-employed but who is, in fact, an employee in the eyes of the law, they can sue for unfair dismissal (something a self-employed person cannot do).

Simply having a contract saying that they are self-employed doesn’t count and won’t give you protection. It is a question of fact, and if the fact shows that the person you believed was self-employed is actually is actually your employee, you could face a claim for unfair dismissal to the tune of thousands of pounds.

Five ways to tell if someone is employed or self-employed

So what can you do? To help you understand the difference between someone who works for you on a self-employed basis and an employee (whatever their contract may say), I have highlighted five key differences.

It’s not an exhaustive list, as deciding whether someone is self-employed or an employee is not an exact science, but these are the points that come up most often in my experience.

Someone who is employed does your work, your way, on your instructions, at dates and times set by you. A self-employed person, however, is independent and can do work their way, often setting their own hours and without being supervised by you.

If someone is using their own tools they are more likely to be self-employed than someone to whom you supply equipment. (This can be anything from computers and vehicles to hammers and screwdrivers.)

An employee can’t delegate work out to third parties, whereas a self-employed person can have anyone else complete their work as long as they have the right qualification and experience.

If someone has to work at your premises or a place you set then they are more likely to be an employee than someone who works in their own office or a location of their choosing.

Someone who is self-employed can do whatever they want when they are not working for you. If you restrict someone’s right to work for others in their own time, particularly people in the same industry (such as someone who is in competition with you), they are likely to be an employee.

How this works in a real life example

As it might be hard to see how you could apply this to a real life situation, here is a simple example of two drivers:

Make sure you’re clear about your responsibilities

If you use anyone to help your with your business, it’s worth bearing these points in mind and ensuring that you’re not accidentally hiring an employee – with all the responsibilities that entails.

And if you do use the services of someone who counts as an employee, it’s important to learn more about your responsibilities as an employer. 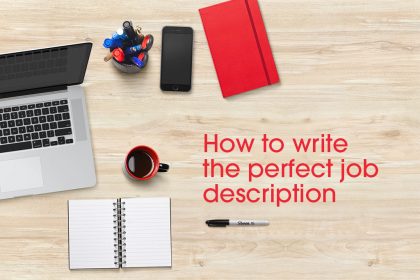 How to write the perfect job description 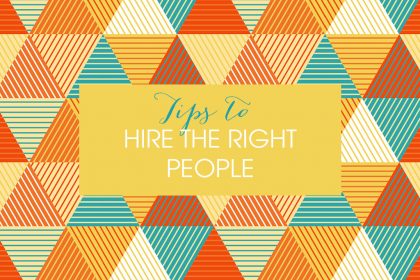 Five HR tips to help you hire the right people 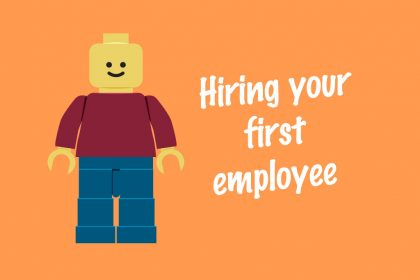 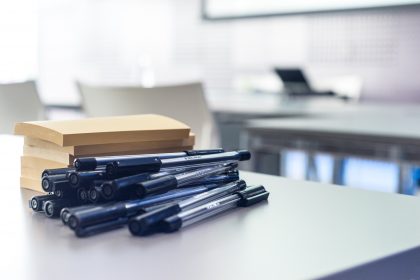 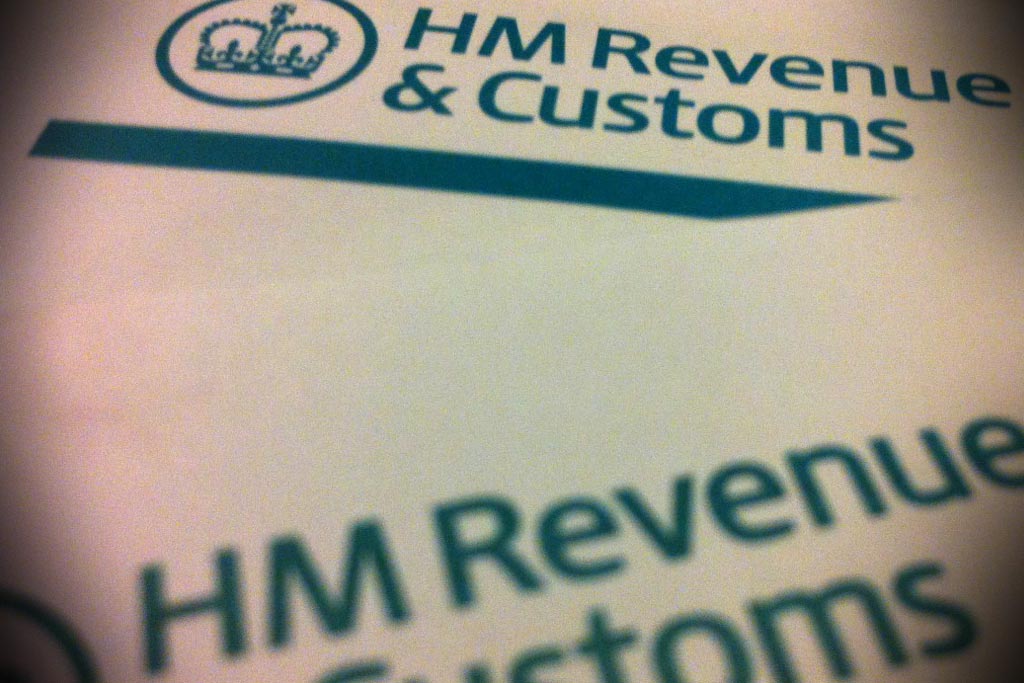 Six things you need to do when hiring someone 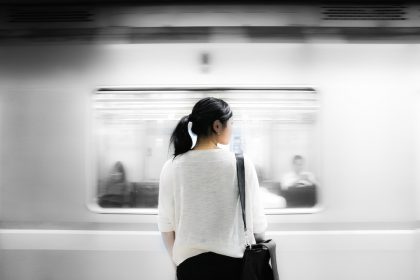