Are women killing off the social media industry? 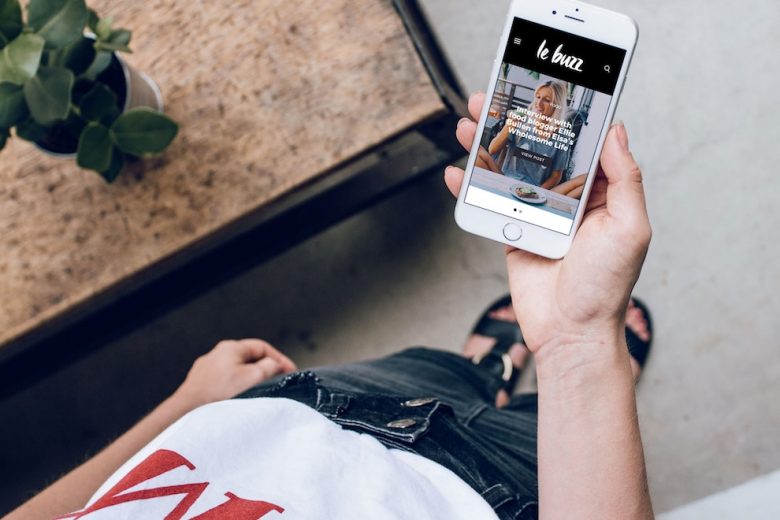 What has happened to the social media management industry? From shaping future CMOs, it’s become undervalued, invisible and low status. Cat Davies asks whether feminisation is to blame.

Have you read the book (Not) Getting Paid to Do What You Love: Gender, Social Media, and Aspirational Work?

I work in social media and I’m a woman. And over the last two years I have seen the evolution of the role and attempts to minimise the importance and value of social media managers.

When I started, Gary Vee was talking to a room full of young men about using social media management skills to become the CMOs of the future. To play central roles in business growth and the digital economy.

Now he talks to stadiums full of young men about entrepreneurship. His audience has evolved past the social media management into digital business opportunities. The role that excited me in 2016 still remains, but it is no longer talked about as a role that leads to a seat on the board.

Social media has become more important in the past two years

So why has the role shot down in value, visibility and status in two years? Was the role over-hyped in 2016 and now it’s found it’s correct place in the pecking order of business?

It’s tempting to minimise it, but in the last two years the use of social media has only increased. The sophisticated of ad targeting has only grown. And the ROI for businesses on social has not only been proved, but direct sales from social media are a growth area for some sectors.

There are now more social media accounts than email addresses. Use of Facebook even determines elections. Businesses who don’t use social media will find themselves outside the scope of relevance and cease to trade; they’ll be out-competed by businesses that do.

And in the last two years social media managers have only become more central to business growth.

So what has caused the cliff edge nosedive in status from future CMO? Part of the answer has to be the feminisation of the industry.

Let’s deal with the proof that the social media industry has a female bias. Between 70-80% of social media workers self-identify as women on the salary compilation site Payscale, according to Brooke Erin Duffy, who is an Assistant Professor in Communications at Cornell. It is, in fact, the only digital job with a female bias.

So accepting this key fact, that social media management is a field with a majority of women in it, and it is therefore increasingly seen as ‘women’s work’, let’s now understand the impact.

History shows that a female majority in an industry de-values it. If women are paid less than men for the same job, what do you think happens to an industry when it becomes dominated by women?

One example of this is PR, where 85%+ of the industry is female. If you want to know how fun it is to work in PR read this. The short version is it’s not fun, it’s low status and yet, at the time of writing, delivered one quarter of all news to journalists, so is clearly an integral part of the news cycle. But one seemingly treated with derision.

Social media management requires a very specific combination of both editorial and marketing skills. It also needs high emotional intelligence and an aptitude for anti-social hours and plenty of hard work.

To be the public voice of a company has a very small upside and a huge downside. We are all one accidental RT of an unsuitable meme away from being the sole cause of brand humiliation on a global scale and given our P45s.

Want an example of this? Have you ever heard of Cates Holderness? Have you seen the dress post? Cates was a community manager for Buzzfeed. This post took her five minutes, and it got 28 million views in 24 hours. Buzzfeed needed emergency tech support to keep their servers alive and two editorial teams were enlisted to manage the response.

I can’t think of a better “job well done” and one that demonstrates the invisibility of the people behind the posts.

Being invisible isn’t just a problem because we are lacking in 28 million pats on the back. Being invisible means we are dehumanised. We’ve all made typos. Many social media managers have been ripped apart by strangers on the internet who can’t just point out the typo, but have to add a personal insult into the message just to hammer the point home.

This is so well known in the industry that I’ve sat through presentations where industry experts suggest making typos to increase engagement! (Just for the record – I don’t do this.)

At a recent social media event I was chatting to a social media manager from a life insurance firm. She wanted to share how challenging some of the rudeness was to deal with from strangers. I told her the bots were coming so soon they could deal with it.

But I also shared that I find days on Twitter hard to handle when I’m monitoring a hashtag that is getting trolled or spammed, or when I have to log into a Facebook messenger client account and someone has sent 10 messages calling the client the c word.

It’s mentally tough to be on the receiving end of daily online abuse. And it’s unacknowledged that to receive abuse is an expected part of a social media manager’s job.

There is a growing phenomenon of the ‘social media car park’ where women in the workplace get stranded and are unable to have a clear path to progress forwards. The digital skills gap is too great to easily fill the position, and the job too new to have an established career path from community manager to social media manager to marketing manager to director.

And companies are seemingly recruiting with a female bias (even if it’s unconscious). Duffy and Schwartz studied 150 job postings to determine how businesses recruit social media specialists. These companies, which included BuzzFeed, Equinox and Thrillist, advertised jobs that called for applicants to be sociable, exhibit deft emotional management and be flexible – all traits that Duffy says are typically associated with women.

Well this is all awful, is it time to abandon the social media management ship?

It is awful, and I think it’s really important that our industry wakes up to the reality of what a female bias means for us all. And therefore whether we want to shift the paradigm either to a more equal representation of gender in the role, or to be a female industry, but one that sets a marker in history as a pink collar job that is not undervalued, invisible and low status.

My suggestions to fixing it are as follows.

1) Attract more men to apply to be social media managers

And let’s stop the “hanging out tweeting around a pool” nonsense. You are just making sure we are all taken less seriously.

Network with people who don’t look like you. I know brilliant male social media managers and they want to be less of a minority in the industry. Get to know them, encourage male contacts into the industry, be a friendly and welcoming place for men, and stop the bias from becoming irreversible.

3) Be pro-active in making your own career path

Don’t take a social media management job with vague promises of “future training and career opportunities”. Set your expectations out, and don’t move to a company that will silo you in a social media car park until you burn out.

If you are contracting I know you have to pay the bills, but understand where you want to go. So for instance I want to be a CMO in my 40s when my kids have left home. I don’t have the experience yet but I do know what experience I need and take jobs that offer me development opportunities that bring me closer to that ultimate goal.

I’m a broken record on this, but the only way to protect your status is to be so good you are unable to be ignored. Being good at social media management is about keeping your skills up to date, staying relevant and staying current.

I am a huge fan of the following resources (all un sponsored – just tools I use):

I’m also learning (very slowly) to code. I am gambling that this is the magic bullet that will enable me to maintain my status and evolve beyond social media management if the role continues to nose dive into aspirational, non-paying work.

Another way you can take control of your own career path as a social media manager is to build your own business, find your own clients (who respect the value you bring) and charge (and get) the rates you want – and deserve.

If you’re not doing this yet, you need to join Social Media Moneymaker and finally unlock the real value from your skills and start earning your true worth as a social media professional. 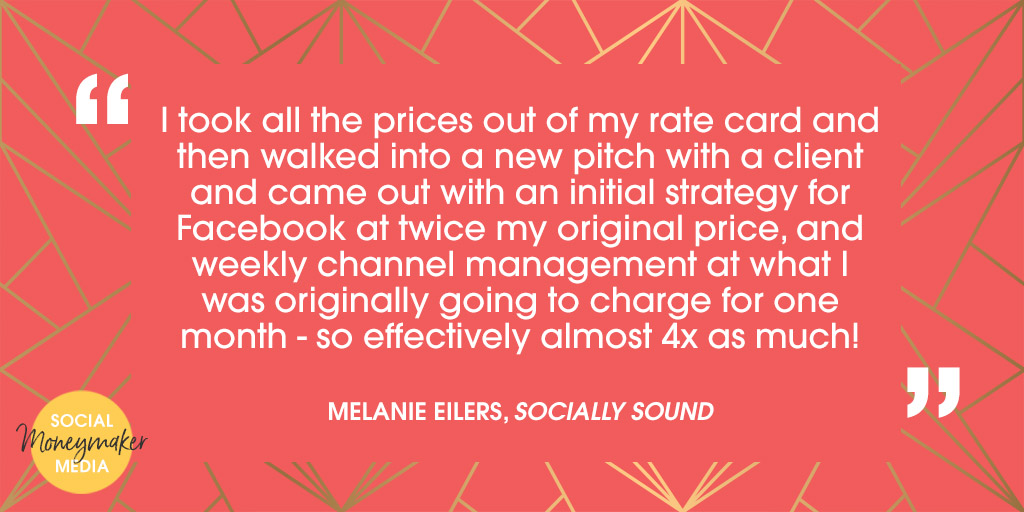 Find out more about Social Media Moneymaker and watch a video tour inside it. 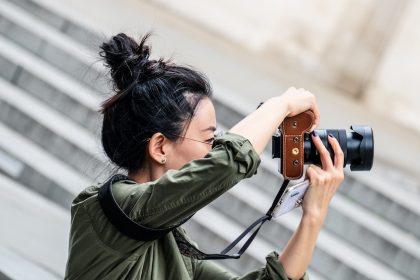 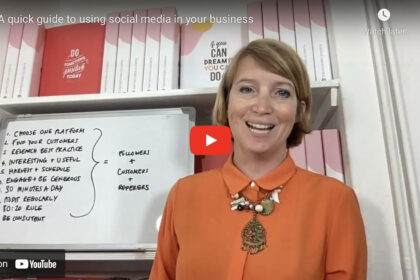 Watch our quick video on using social media in business 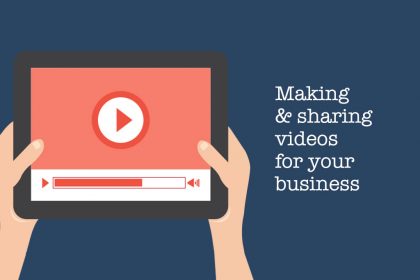 How to start making and sharing video content for your business 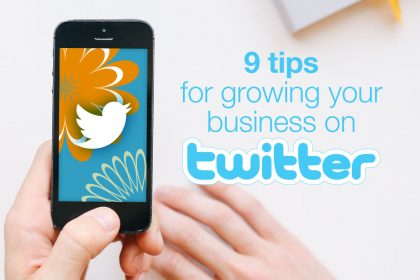 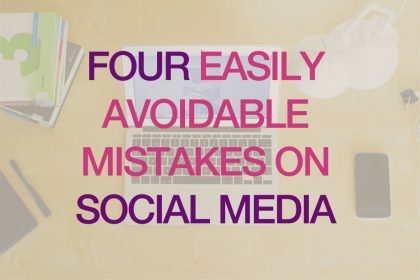 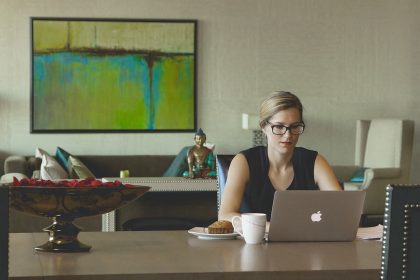