Are more women working in the automotive industry? 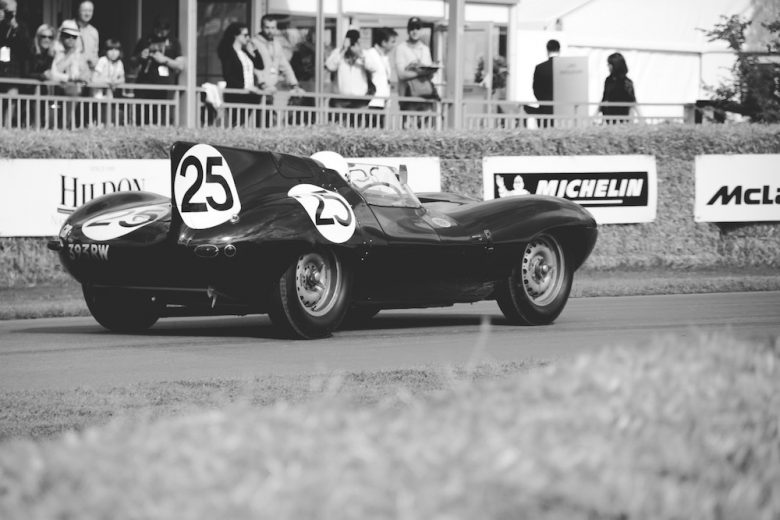 It’s no secret that for the last century and a half the automotive industry has been dominated by men.

But, like all walks of life, behind every great man, there’s a greater woman and the automotive industry has its fair share of great women.

And it’s only now as we move into another decade of the 21stcentury that women are starting to take a leading role in the industry.

Traditionally, the automotive industry has been a predominantly male sector to work in, but women have been quietly working their way to the forefront.

Starting in 1897, when the actress Minnie Palmer became the first female to not only own a car but drive one too – causing quite a stir! Followed shortly after by Vera Hedges Butler, the first British woman to a pass a driver’s test in Paris (driving tests weren’t compulsory in Britain until 1935).  It was also a woman who invented windscreen wipers, and by 1916 they became a standard feature on most vehicles.

The outbreak of both World Wars saw women undertaking traditionally male roles, especially in the automotive industry as tanks and army vehicles were being manufactured on larger scales. This was the start of women playing important roles in this is sector, however, post-war, once again they were cast aside.

Moving with the times

Despite women playing a vital role in the automotive industry, men still occupy over 80% of the jobs in the UK motor sector today. With most women in the industry having “traditional” female roles in departments such as HR and accounts.

However, thanks to companies like SGS who supply a vast range of equipment for both novice and professional use, women are gaining access to industry standard equipment.

Previously motoring apprenticeships have targeted boys through their advertising campaigns. Now, however, they have changed tact and are widening their appeal to encourage girls to explore the industry.

The future is female

There’s no denying the automotive industry has a long way to go, however the recent appointment of Mart Barra as CEO of General Motors Co. demonstrates the motor sector is heading in the right direction.

This fresh new vision has seen General Motors move away from traditional motor engineering and towards electric vehicles and self-driving cars, sighting  “Make no mistake, we are not here just to compete in this world…we are here to win” – of course she is talking about General Motors, but there’s no denying this could be true of women in the industry too.

And with Autocar recently revealing the top 100 female rising stars in the car industry, it looks like girls are finally running the world – or at least gunning the engine.

It is perhaps an injection of female intuition and fresh ideas that are needed to shake up an industry that’s remained largely unchanged for over a century, and as we enter into a brand new decade, the future is starting to look a little more female.