A close look at Bitcoin investment 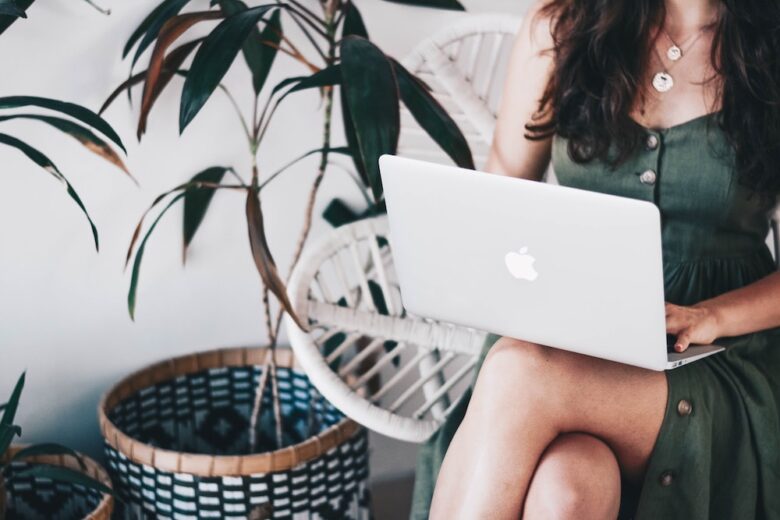 Bitcoin has grown in popularity among traders over the last few years. At the same time, there has been a great deal of critical discussion about Bitcoin as well as other cryptocurrencies.

Some are saying that Bitcoin and cryptos are the best possible form of money and payment system, and the world needs to take it seriously. While others worry it is a risk, a fad, and lacks enough security. If you are newbie in Bitcoin trading check out how to analyze the Bitcoin market.

If you want to understand Bitcoin, you need to look at its history. The recent price growth for Bitcoin has exceeded 763% in only one year, considerably exceeding gains throughout the shares market.

As a result, many people are investing in Bitcoin’s potential as a worldwide, decentralized currency. This article will cover how to invest in Bitcoin as well as its benefits and drawbacks.

The requirements for Investing in Bitcoin

To invest in Bitcoin, not much money is required, but the following are:

The benefits of investing in Bitcoin

The biggest advantage of investing in Bitcoin seems to be the potential for a significant return on investment, as much as 200% or higher. That is certainly a difficult achievement, but it is doable if you understand the market.

If you invest in Bitcoin, you might be capable to profit from a market upswing and trade your Bitcoins for a great deal of money while there are many buyers. Additionally, there’s a remote chance that Bitcoin would replace traditional currencies or become a much more widely traded asset, which would hopefully result in profits from the long-term investments.

However, it should also be remembered that Bitcoin prices are often falling yearly.

After a trade, how you have performed will represent your success, and the more you understand the market, the more likely you are to succeed and see returns. To put it another way, you need to purchase coins whenever they’re cheap and trade them whenever they’re worth the most money.

High risk investors who closely monitor the marketplace may be able to use that method to achieve enormous gains. They could perhaps produce benefits that are very unlikely to occur when investing in government bonds or business stocks, as Bitcoin seems to be very volatile.

The drawbacks of investing in Bitcoin

It’s important to note that Bitcoin is a risky investment due to its tremendous instability. So if you are not cautious, you risk losing money.

Pump and dump operations are a serious threat to Bitcoin and other cryptocurrencies. Predatory traders will approach novices or unassuming people and encourage them to put a significant amount of cash into Bitcoins. The following rise drives up Bitcoin prices quickly.

Because they are clever, opportunistic traders then sell every one of their shares just before the purchasing flurry finishes, generating a sizeable profit. However, the worth of those coins plummets to incredibly low levels when traders stop purchasing.

It’s always feasible to benefit by selling some Bitcoins before the value plummets, but it’s difficult to foresee whenever the buying frenzy will end.

The following two main pieces of advice should be taken into consideration if you ever do intend to pursue investing in Bitcoin.

1) Recognize your comfort level with risk

As previously mentioned, investing in Bitcoin carries a significant level of risk therefore you should thoroughly consider overall risk tolerance before making a decision. Consider alternate investment options when you don’t seem comfortable investing in risky assets as well as if you just have a modest amount of cash to invest.

It’s a good idea to start small if you’re unfamiliar with investing in Bitcoin. $10 each week is what experts advise. Lots of people are curious about cryptocurrencies, and investing $10 per week in Bitcoin can be a good way to get started. This way, if something doesn’t work out, you won’t risk too much, and over a period of time you can earn a return.