89 successful businesses that have stood the test of time 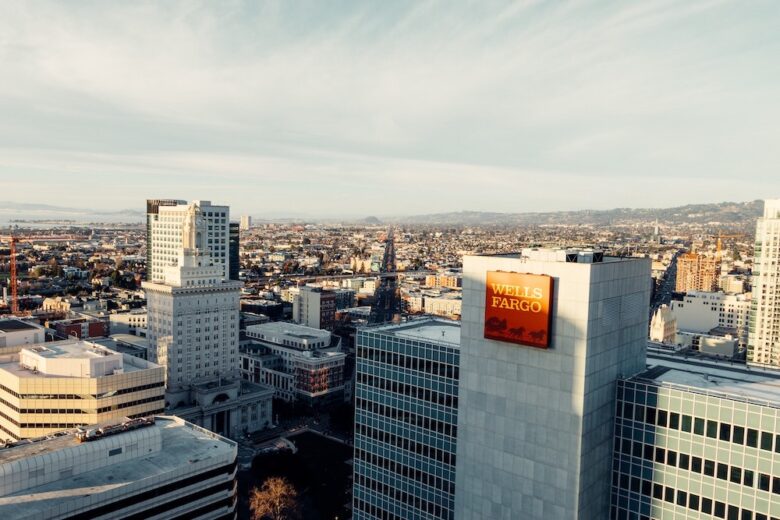 Getting a new business off the ground is tough, even without a pandemic and the threat of more lockdowns to consider.

In fact, only around half of all start-ups last over five years. And just three out of 10 make it to their tenth birthday. An even smaller number do business for much longer, and then there are the real exceptions that have thrived for well over 100 hundred years.

So what sets these long-term survivors apart? And what have they done to outlast the competition? Financing provider OnDeck decided to find out by researching the longest-running businesses in 89 of North America’s biggest cities.

They found four businesses that have been trading since the 18th century. They include Baltimore Equitable Insurance company (1794), Boston-based banking giant State Street (1792),  and The Bank of New York Mellon (1794).

But none of them have been operating for as long as The Rowland Company. Formed back in 1732, the industrial supplier began selling shovels and wagon springs to the small business owners and gold prospectors looking to find their fortunes in Philadelphia. One of the nation’s founding fathers, Benjamin Franklin, was only 25 years old at the time. And the USA as we know it today wasn’t born until over 40 years later.

The oldest business in the USA has updated its business model since then; it now manufactures and sells a range of industrial products, including gearboxes, mobile crane parts, industrial lighting rigs.

The other oldest businesses in the US have survived by providing the kind of products and services people will always want – or need. Chesapeake’s H.E. Williams Candy Co has been making sweet treats and chocolate goodies since 1910, while Lexington’s Milward Funeral Directors has never been short of customers since opening its doors in 1825.

Check out the infographic below for a breakdown of all 89 businesses that have stood the test of time.