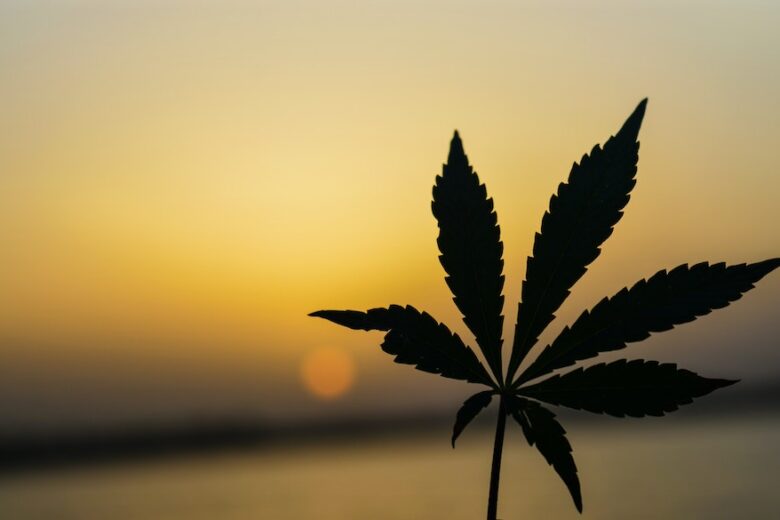 Some years ago, cannabis talk was taboo, and you would not expect to hear it in certain circles. But today, you can usually talk about cannabis without worrying about judgment.

Not everyone is comfortable talking about cannabis because some people still regard it as an illegal drug. But while there’s no way to change the mind of someone determined to misunderstand a naturally-occurring product, you shouldn’t stop being curious about weed.

When you finally meet your tribe – the free, curious, and creative – you will have the chance to show off your knowledge of marijuana, so get ready to learn. Here are X facts that you may find helpful to learn.

Cannabis was one of the first products to sell online, even before any cannabis store was legalized and licensed. MIT students sold a bag of weed to their counterparts at Stanford, starting something that would later be a positive revolution.

Cannabis is one of the oldest plants, having been discovered over 28 million years ago in Eastern Tibet. Chinese farmers started farming it 4000 years ago to make rope and fiber. It is also closely related to common hop that makes beer, so you now know why they are both liked so much worldwide.

3) The president who grew hemp

George Washington was a hemp farmer, growing some patches – for fiber or otherwise – on his Mount Vernon plantation. The president, who is quite well-liked in the US, saw the value of this plant used for its fiber. Hemp is in the family of medical cannabis as it contains very low levels of tetrahydrocannabinol – THC.

The Kingdom of Bhutan is known for its beautiful landscapes that are unspoiled by man, and it is also famous for high levels of wild cannabis. Since it grows everywhere, it is fed to the pigs.

Toke, he did! Shakespeare is said to have smoked cannabis, maybe to stoke his creativity and genius. 24 pipes are said to have been found at his home, and eight had traces of cannabis. Good to know the holy weed was good enough for this literary giant!

6) Wonder injection for thy bloat

Constipated as an ancient Egyptian? No worries when they can use cannabis to perform enemas. If you hadn’t thought how else to use weed than for getting high, this one’s a good idea.

7) Legal cultivation in the US

The US farms the most amount of legal weed, followed closely by Morocco, Afghanistan, Mexico, and Colombia. Weed has enormous economic potential if more states and countries were to legalize it for medical and recreational use.

For example, some say if it was legalized for recreational use in all US states, the industry could be bigger than the organic market in the country. In some countries, we have seen this expansion begin, like with state-level use with a valid medical card in the US, as well as some even allowing recreational use.

8) Smoking battle of the genders

Genders and marijuana: a study on rats showed the females to be sensitive to the pain-relieving effects of weed, as well as a little more tolerant to it than their male counterparts. This means they are likely to be dependent on it if they use it heavily.

Cancer freeze, anyone? Studies show cannabis could stunt the growth of cancer cells, but the means through which that happens is not always discussed. Turns out it does so through freezing the cancer cells.

Uruguay became the first country in the world to legalize the farming and use of weed in 2013. It started exporting it primarily to Israel, Switzerland, and Portugal in 2019 and made $7.3 million in revenue the following year.

You can eat raw weed if you do not want to get high. Since the psychoactive properties in the plant are released when it’s heated up, you can eat as much of it in salads without any effect.

The three things that the legendary Bob Marley took to his grave: The Bible – opened on Psalms 123, his beloved red Gibson guitar, and some ganja to keep him company in the afterlife. True to the end!

13) No overdosing on ganja

It’s almost impossible to overdose – to the point of death – on cannabis. Before this gets out of hand, you can overdose on weed, but there haven’t been cases of people – without pre-existing conditions – who died from too much marijuana. You would have to consume 1,500lbs of it in 15 minutes to OD, which is practically impossible.

If you are a Rastafarian in Italy, you can carry some ganja as it forms part of your sacrament, you Jah’s child!

Not all hearts can handle marijuana. A French study showed some people could suffer cardiac arrest due to increased heart rate and blood pressure when they use weed.

Maui Waui, The OG Kush, Purple Haze, and Chocolope are some of the goofy names you hear with strains. How do genealogists come up with them? Well, after coming up with an epic strain, they sit down for a smoke session and come up with a ganja-inspired name.

17) Holy smoke in the holy city

Italy has weed smoke in its air! Scientists discovered traces of weed wafting in the air around the Colosseum and the Pantheon, Rome, Florence, Milan, Bologna, Naples, Turin, Palermo, and Verona. Don’t worry about intoxication, as it won’t get you high. Rome, though? Holy smokes!

18) No memory loss for seniors

Some studies show heavy use of cannabis to cause temporary memory loss in adolescents, but none of that happens to seniors over 50. You may want to up your cannabis stocks if you are above 50!