14 things you should never say in a job interview 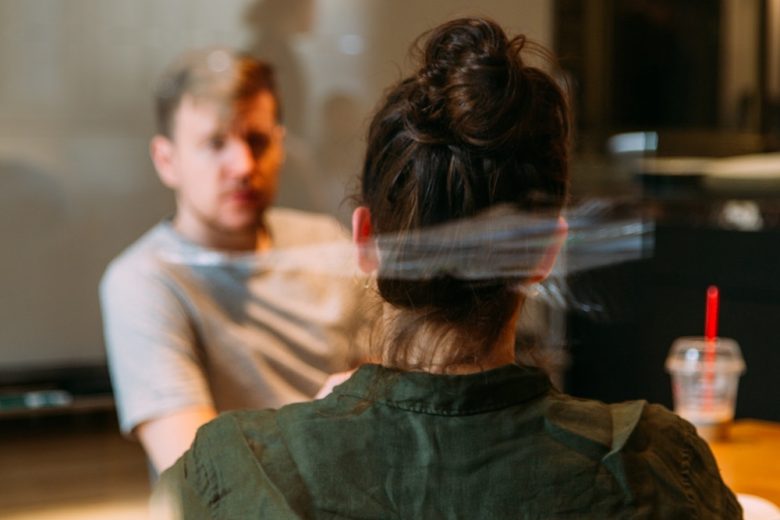 You can have the best qualifications and most appropriate experience in the world for the job you want – but if things don’t click in the interview room, you might still miss out to a contemporary.

There aren’t many jobs where ‘being great at interviews’ is necessary for the day-to-day work you’ll do, but if you say the wrong thing in that initial interview you’ll never get the chance to try. Unfortunately, lots of things that sound like they might be a good idea to say can actually work against you.

You might try saying that you are nervous, in order to show that you are human and to explain away any mistakes. But this just signals that you might be under-prepared or lacking the necessary professional confidence. It can be better to say that you are ‘excited,’ instead.

Or you might try to look super-keen by asking when you should expect your first promotion opportunities. But don’t forget, they want somebody who wants to fill the role you’re interviewing for, not somebody who is already thinking about their next job. If it’s a question you need answering, try talking more broadly in terms of career paths at that company.

This new interview prep resource from resume.io offers 14 examples of what not to say in interviews, with suggestions on what to say instead. Now who can say you’re underprepared?