14 facts about Aboriginal culture in Australia 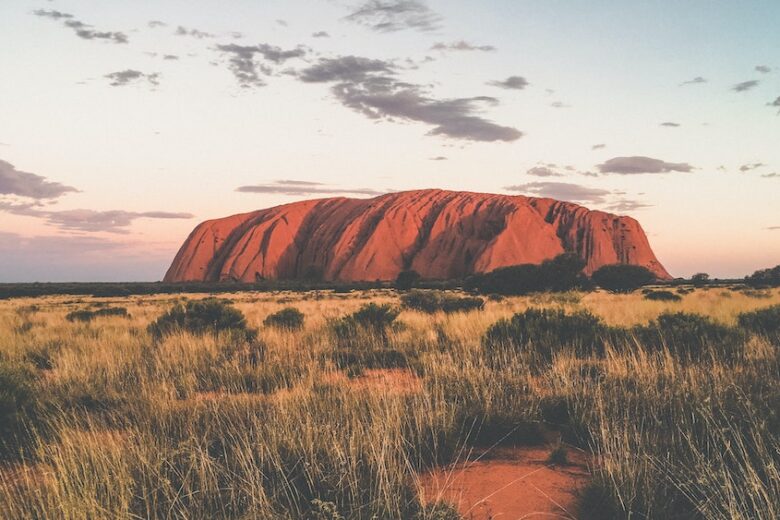 Australia is home to the world’s oldest living culture, with Aboriginal people having lived on the continent for more than 60,000 years.

Although not commonly learned about, their culture plays an important role in Australian society and has many interesting customs and beliefs. The Aboriginal connection to the Country is unique as they believe they have a spiritual responsibility to care for the land. Here are some key facts about Aboriginal culture in Australia.

Here are 14 facts about Aboriginal culture that you may not have known.

1) Connection to the land

Aboriginal people believe they have a spiritual responsibility to care for the land. This is because they believe they are part of the landscape, not separate from it. There are many stories told down from generations about the importance of looking after the land.

Aboriginal culture has a great respect for nature. This is because they see themselves as part of the natural world, not separate from it. Aboriginal people believe that all living things are connected and have a spirit.

Aboriginal and Torres Strait Islander people have traditionally lived a hunter-gatherer lifestyle. This means they would move around to different areas to find food and resources, rather than staying in one place. Although this way of life is not as common now, there are still some Aboriginal and Torres Strait Islander communities who live this way.

Dreamtime is a key concept in Aboriginal culture. It refers to the time when the world was created and all living things came into being. For Aboriginal people, Dreamtime is ongoing and present in everything around them.

Aboriginal culture is rich in art and storytelling. Traditional Aboriginal art includes painting, carving, pottery and weaving. Storytelling was (and still is) a way to teach about Dreamtime, history and culture. Aboriginal stories were often passed down from generation to generation.

Music and dance are an important part of Aboriginal culture. Music was often used for ceremonies and storytelling, while dance was a way to celebrate and express emotions. Traditional instruments include didgeridoos, clapsticks and drums.

Aboriginal and Torres Strait Islander people have their own set of laws, which are based on their cultural beliefs. These laws are passed down from generation to generation and are still followed today. They cover a range of topics, such as relationships, ceremonies and care for the land. Some of these laws include:

– Kin-based relationships are very important. Everyone has a place in the kinship system and everyone knows their responsibilities.

– There is a great respect for elders. Elders are seen as wisdom figures and are often consulted on important matters.

– Ceremonies are an important part of Aboriginal culture. They are used to mark special occasions, such as births, deaths and marriages.

A walkabout is a traditional Aboriginal custom. It involves going on a journey, usually into the bush, to find food and resources. Walkabouts can last for days, weeks or even months. They are an important part of Aboriginal culture as they help people to connect with the land. This is also seen as a coming of age ritual for young Aboriginal people.

Aboriginal culture has faced a lot of persecution over the years. This includes things like forced removal from their land, violence and discrimination. Despite this, Aboriginal culture is still strong and alive today. There are now many organisations and programs in place to help preserve and promote Aboriginal culture.

Reconciliation is a process of healing and rebuilding relationships between Aboriginal and Torres Strait Islander peoples and non-Indigenous Australians. It is about acknowledge the past, developing a shared future and working together to make Australia a more just and equitable place for all.

In February 2008, then Prime Minister Kevin Rudd made a formal apology to Aboriginal and Torres Strait Islander peoples for the harm and suffering caused by past government policies. This apology was an important step in the reconciliation process.

Mabo Day is held on the 3rd of June each year. It commemorates the day in 1992 when the High Court made its landmark decision in the Mabo case. This decision recognised that Aboriginal and Torres Strait Islander peoples have a special connection to the land – a connection that is known as Native Title.

Mabo Day is a day to celebrate this decision and the contribution that Aboriginal and Torres Strait Islander peoples have made to Australia.