The 10 best letters of the decade – infographic 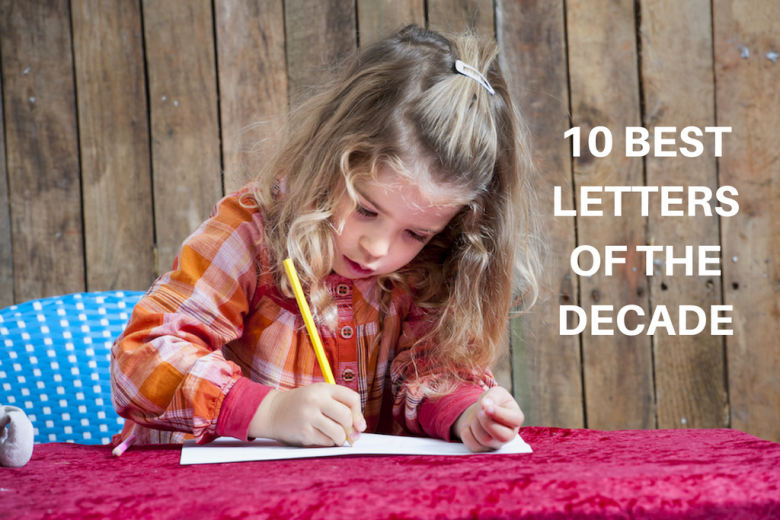 Forget texts, emails and Facebook updates. Apparently a massive 65% of Brits believe that communications have more impact when delivered in the real world.

According to a survey of 2,000 people by Cartridge Save, we’re less wowed by online communication than we are personal letters, greetings cards, phone calls and postcards.

But while we seem to love receiving a handwritten note or thank you note, the study found that on average it was 12 months since people had sent one. This suggests we’re far keener to receive than actually send.

But not everyone shies away from sending letters – as the infographic below showcasing the 10 best letters of the past decade demonstrates.