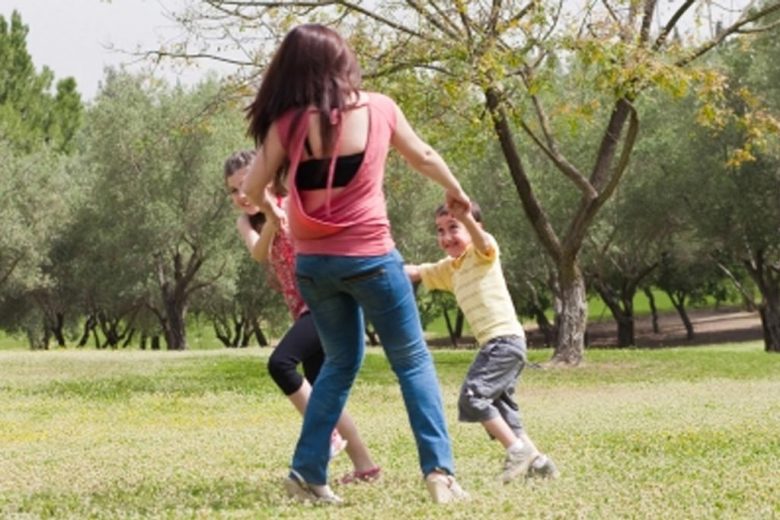 There are plenty of theories as to why more men make it to the top in business than women. But to Dragon’s Den panellist and haulage tycoon Hilary Devey, the reason is quite simple – women put their families first.

According to Hilary, the idea of a glass ceiling limiting ambitious women executives’ rise to the boardroom is simply not true:

“The glass ceiling does not exist. You find a good woman in business and she’ll often be better than a man – the problem is finding them.

I can’t get any women on my Board because women generally put their partner and children first.”

In fact, Hilary believes that many women simply use the idea of a glass ceiling as an excuse for not achieving more:

“There are lots of myths about why women are under-represented in the boardroom, but the excuse about a ‘glass ceiling’ is the worst. I am living proof there’s no such thing.”

And while she does concede that women have to give up more than men to pursue their ambitions in the business world, she is emphatic in her belief that they should not allow this fact to hold them back:

“…women still have to sacrifice more than their male counterparts. This is not necessarily right, but it is a fact of the world in which we live.

The sooner that we stop complaining about our biological differences and get down to work, the sooner more women will rise to the top of their fields.”

Are you struggling to find a balance between your career ambitions and responsibilities to your family? Get practical advice on finding and managing flexible work, or ask one of our advisors for help.